Fantasy: Bank on Proteas pacers to wreak havoc in Adelaide 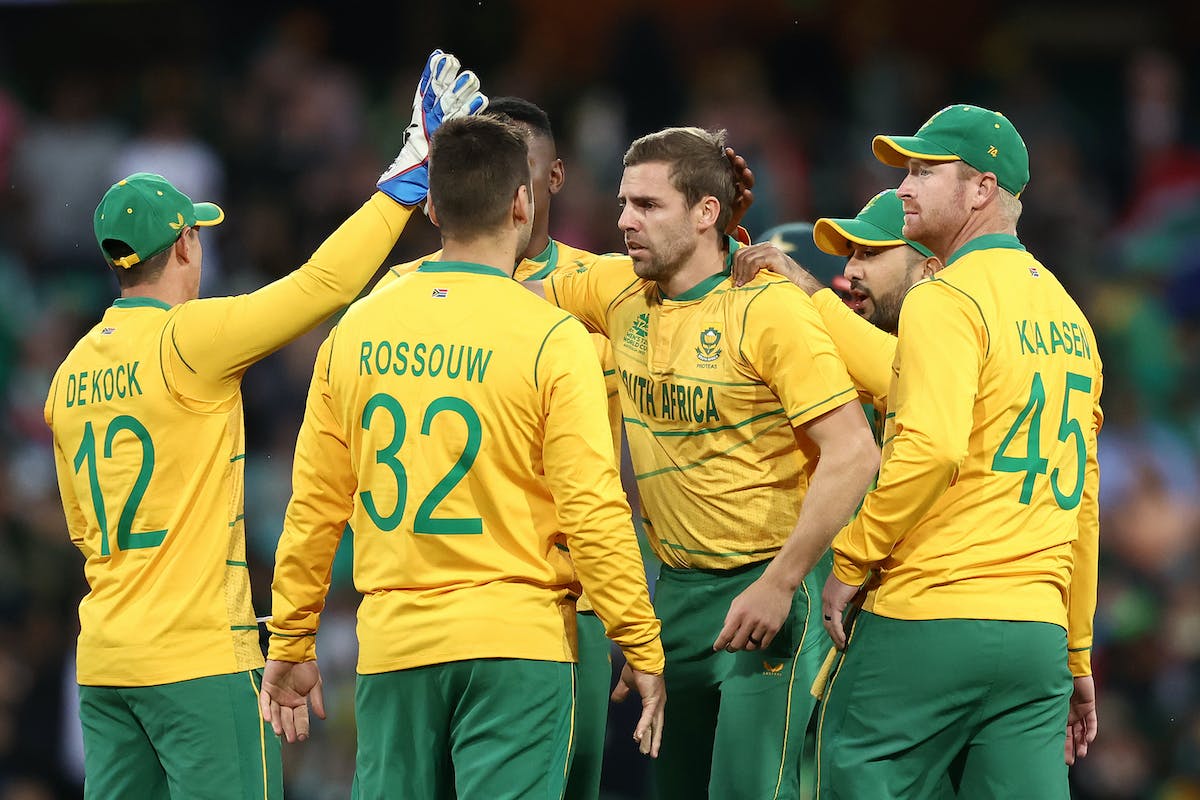 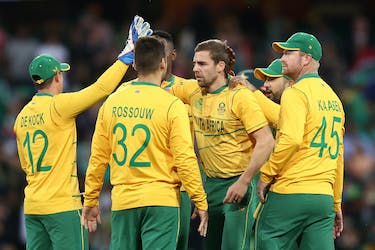 Fantasy: Bank on Proteas pacers to wreak havoc in Adelaide

South Africa take on Netherlands in Match 40 of the T20 World Cup 2022 at the Adelaide Oval on Sunday (November 6). The two teams have clashed just once in T20Is, which came in the World T20 2014 in Chattogram, which the Proteas won by just six runs.

South Africa need to win this game to assure them of a place in the semi-final, while the Dutch, who won their previous game against Zimbabwe, are out of contention.

The pacers have been dominant at the Adelaide Oval, having picked up close to 77% of the wickets in the tournament so far. They have struck every 22.6 runs, 17.1 deliveries apart. The corresponding numbers for the spinners are 25.4 and 19.5 respectively. 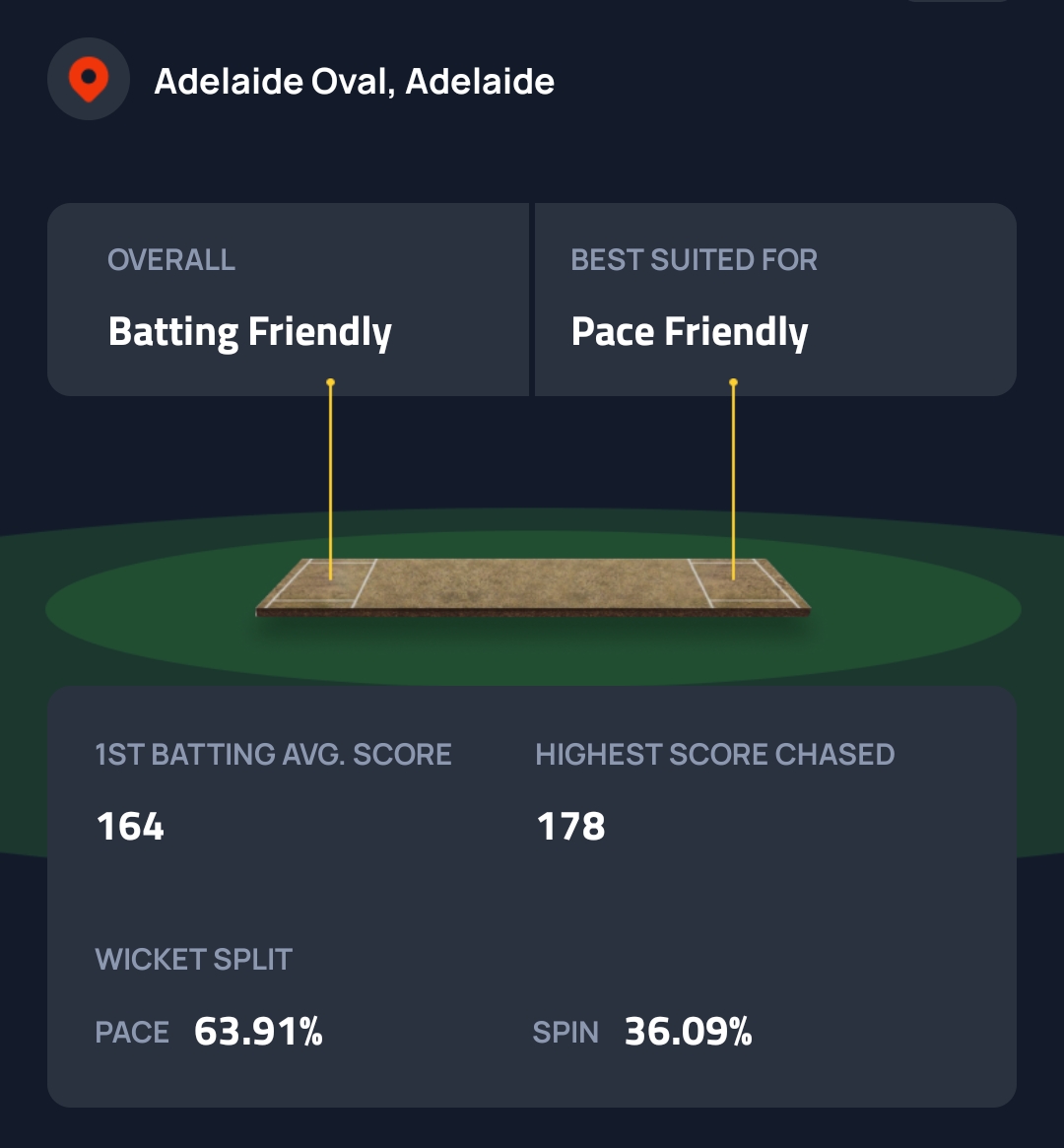 Three of the four games played here in the T20 World Cup 2022 have been won by the team batting first and hence the captain winning the toss will be tempted to do so in this game. The average score batting first here is 164 and that total could be more than enough to get over the line. 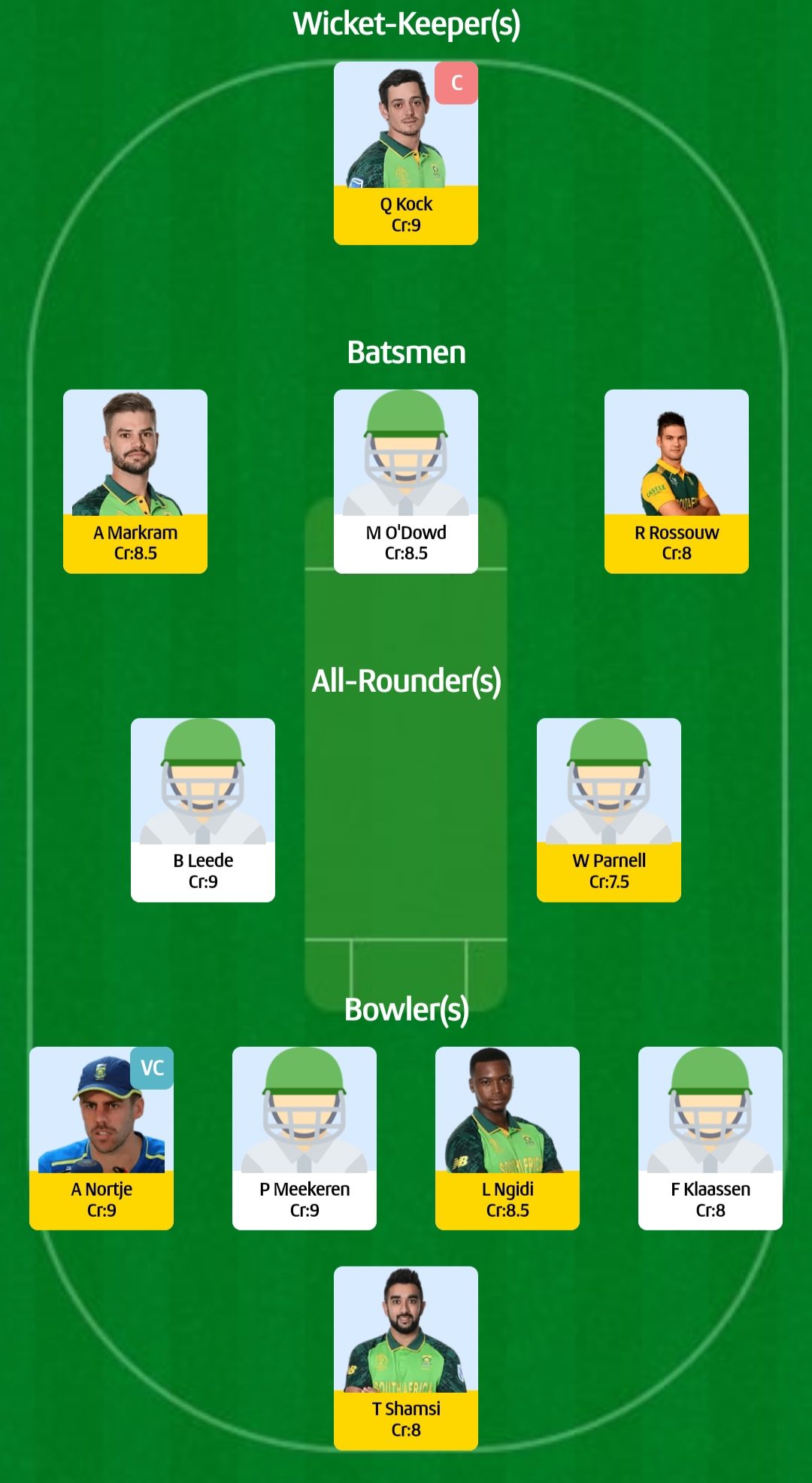 Anrich Nortje has picked up two four-wicket hauls in the four matches he has played in the T20 World Cup so far and South Africa will hope that he delivers yet again in this match. He is the leading wicket-taker for the Proteas in the tournament having picked up 10 wickets at 8.40 and has struck once every 8.1 deliveries with an economy rate of a little over six.

Quinton de Kock was in sublime form in the first two games of the tournament scoring an unbeaten 47against Zimbabwe and followed that up with 63 against Bangladesh. However, he has managed just 1 and 0 in his last two games which could be worrying for his side. But you can bank on him to come good in this crucial tie once again. He has scored 316 runs at a strike-rate of 140 in T20Is this year out of which 111 runs (SR 173.43) have come in the ongoing tournament.

While Bas de Leede with 11 wickets is just behind Wanindu Hasaranga in the leading wicket-takers list in the tournament, it is Paul van Meekeren who has stood out with the ball. He has troubled the batters with his pace and has reaped the rewards. Overall, he has picked up 10 wickets at 16.5 and has conceded just 5.89 runs per over.

Wayne Parnell could be an excellent option against the Dutch. They have scored at a strike-rate of 100.6 and lost a wicket every 18.7 deliveries against the left-arm pacers in the World Cup this time. Parnell has been excellent in keeping things tight having picked up five wickets at 14 at an economy rate of 5.83 this tournament. 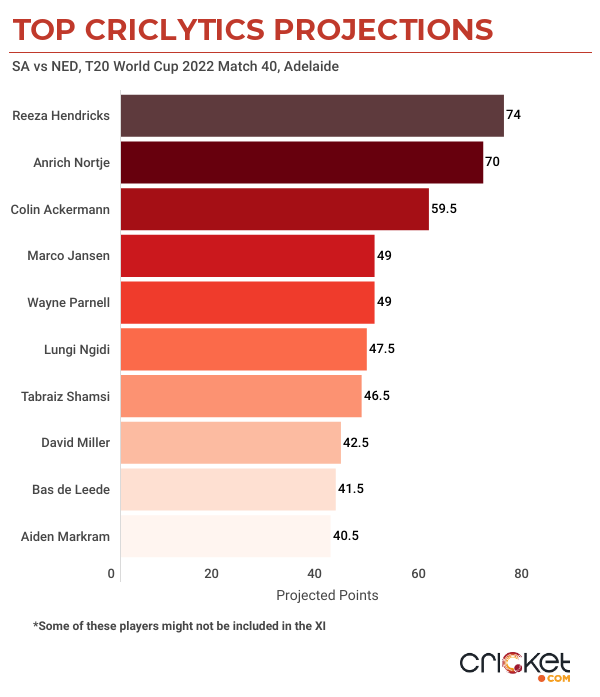