Fantasy: Bank on Rashid and Tector to deliver 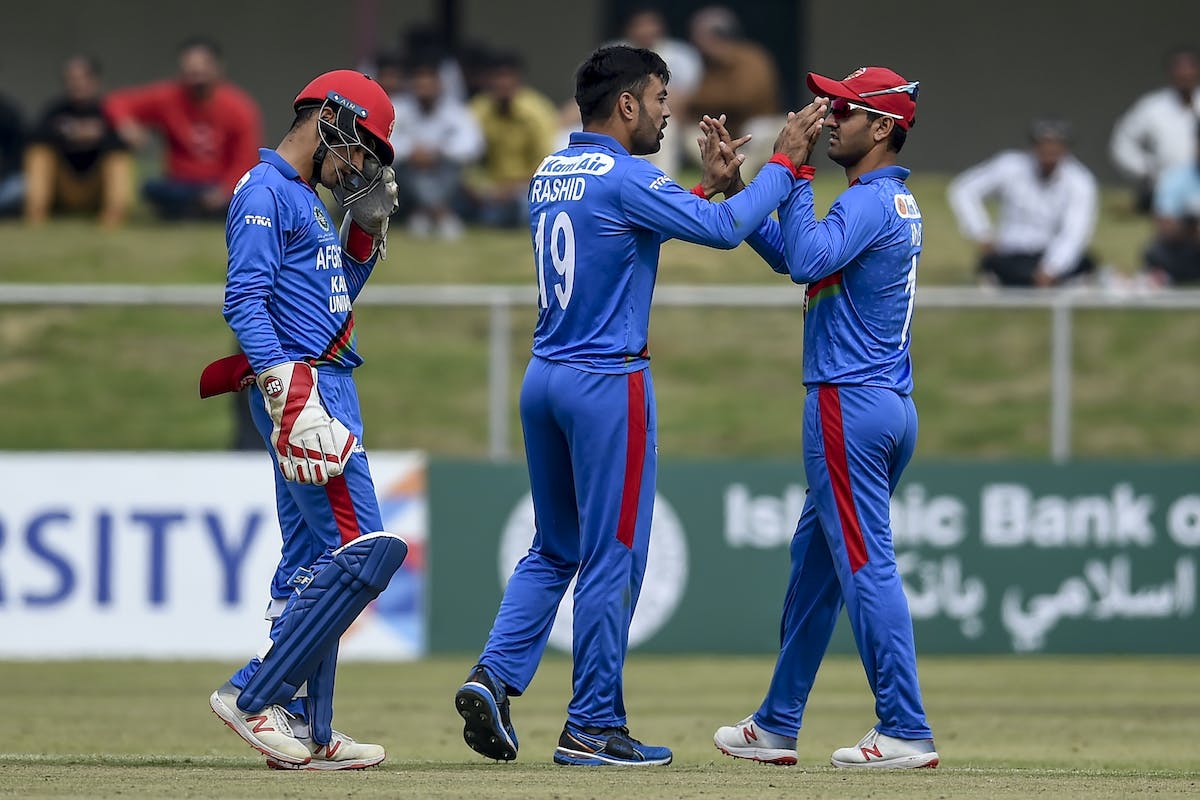 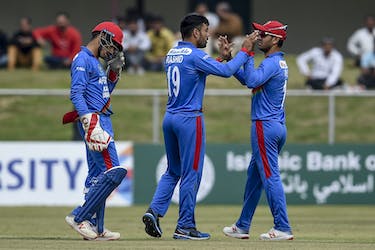 Fantasy: Bank on Rashid and Tector to deliver

Ireland will lock horns against Afghanistan in the third game of the five-match T20I series at the Civil Service Cricket Club in Belfast on Friday, August 12.

Ireland have been one of the most improved sides in the recent past and will be keen to continue their sublime performances in the home series, giving their fans plenty of reasons to smile. They came agonisingly close to winning the second T20I against India and will look be itching to make their mark in the five-match series.

In the 44 T20I innings played at this venue, the average first innings score batting first is around the 129-run mark and the average winning score is 160. 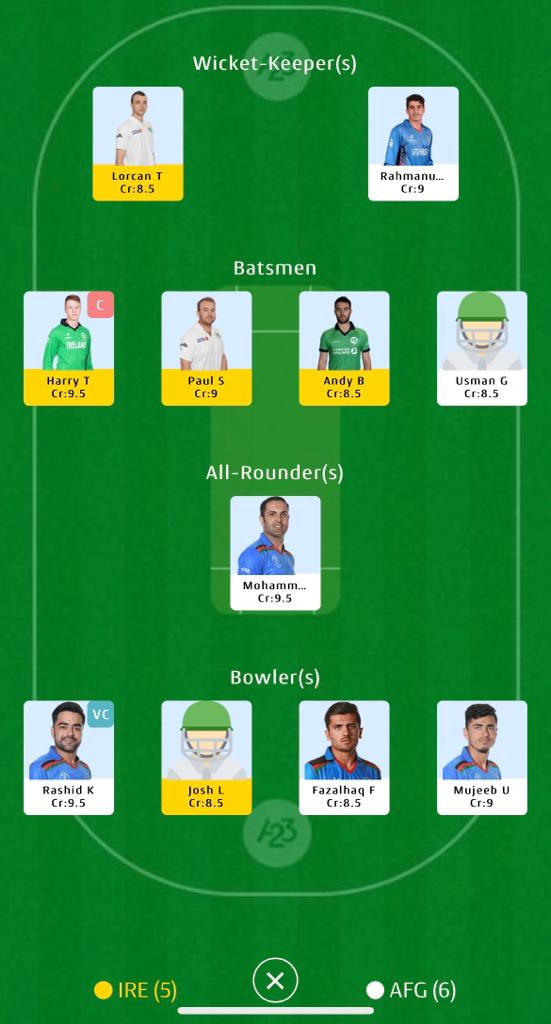 The skipper of the Irish outfit, Andrew Balbirnie, is the leading run scorer for the side this season, with 318 runs in 15 innings at an average of 21.2 and a strike rate of 127.2.

In 2022, Fazalhaq Farooqi has been the pick of the bowlers for Afghanistan, scalping eight wickets and conceding at an economy rate of 5.8 runs per over.

Rashid Khan is second on the list of most wickets for Afghanistan, with six wickets at an economy rate of 5.5 runs per over.

With 22 wickets in 14 innings, Joshua Little is third on the list of most wickets this season and has a strike rate of 14.8.

Usman Ghani, who smashed a blazing half-century in the first T20I, will be the vital cog in the batting unit of Afghanistan in this clash.

The right-handed batter will hold the key for his side in the powerplay and has been one of their most consistent performers, with five thirty-plus scorers in the last six innings. 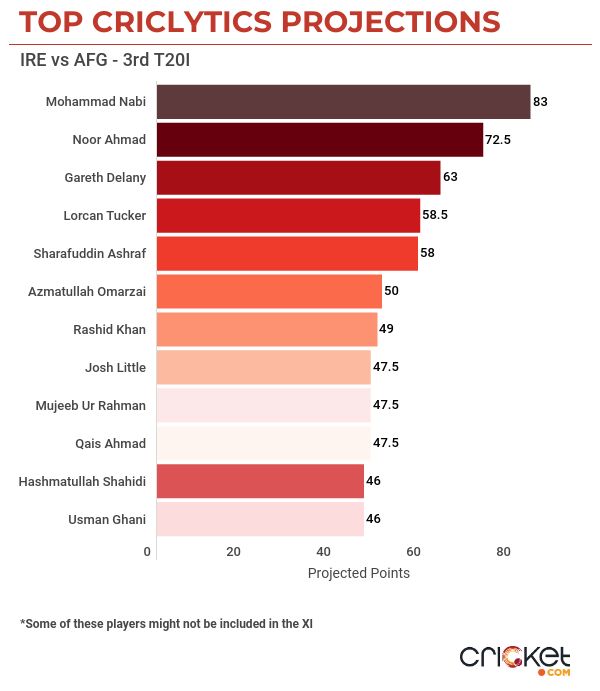 *All stats till Ireland vs Afghanistan - First T20I.