Fantasy: Bank on Root, Rabada and Anderson to deliver 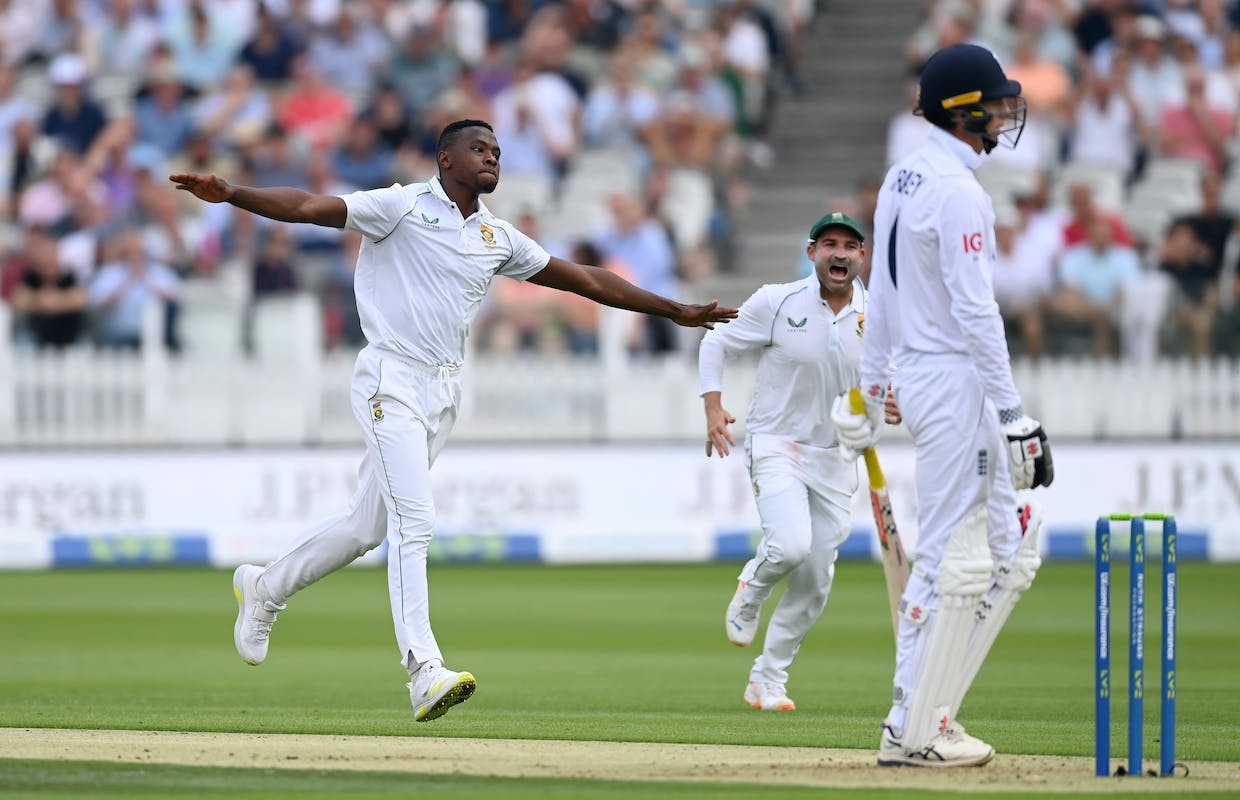 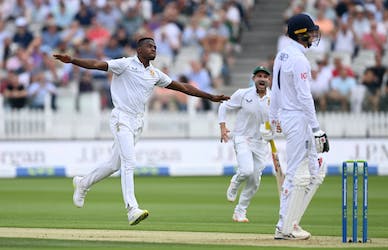 Fantasy: Bank on Root, Rabada and Anderson to deliver

After starting the summer with a bang by winning the first four Test matches under the leadership of Ben Stokes and Brendon McCullum, England suffered a massive jolt in their Bazball style of play as they lost to South Africa by an innings and 12 runs in the first of the three-match Test series.

While England will be aiming to bounce back after their humiliating defeat at the Home of Cricket, South Africa will be itching to record another win and inch closer to the summit clash of the World Test Championship. With the series on the line, the two sides will lock horns in the second Test starting on Thursday, August 25, at Old Trafford in Manchester.

In the 284 innings played thus far in Manchester, the team batting first has managed to score around 336 runs, followed by the average second innings total of 269. However, batting becomes a tad bit difficult at this venue as the average score dips to 227 and 169 in the third and the fourth innings.

With the ball, the pacers have been more effective at this venue and scalped 381 out of the 513 wickets, which is almost 74.3 percent of the scalps compared to 132 wickets, which is 25.7 percent by the spinners. 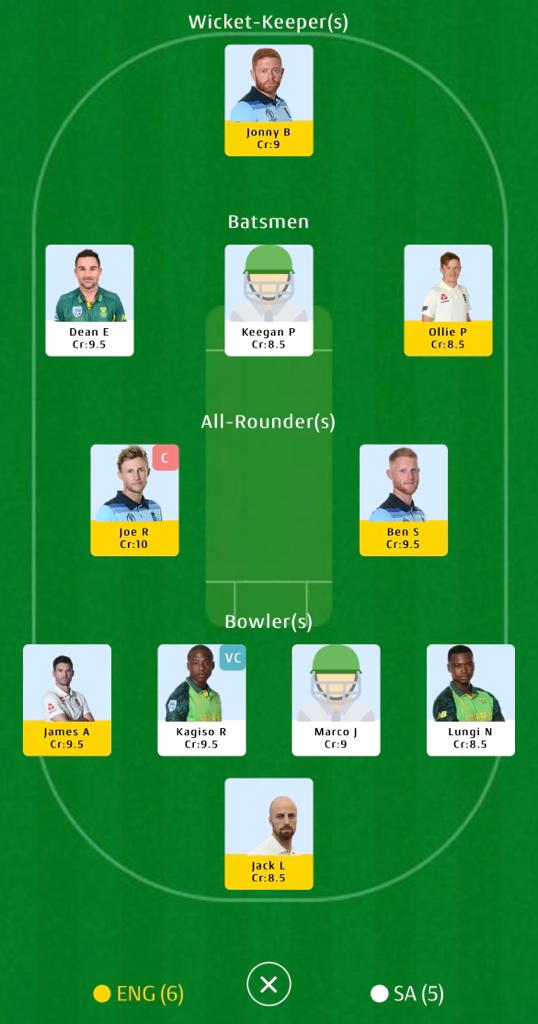 While Bairstow is on top of the list, Joe Root is not far behind as he has amassed 941 runs in 20 innings at an average of 55.35 and is the second-highest run-scorer this season.

Stuart Broad (40) and James Anderson (31) are second and third on the list of leading wicket-takers at Old Trafford. With the wickets assisting pacers, the duo could be lethal in Manchester.

With 30 wickets in nine innings, Kagiso Rabada has been the joint-leading wicket-taker this season and has an average of 18.8 and a strike rate of 34.2.

The right-arm pacer has been in sublime form heading into this game and scalped five wickets in the first innings in London to dismantle England's batting unit.

Ben Stokes will be keen to produce a dominant performance against a team he has a good record in Test cricket. In 13 Test matches against South Africa, Stokes has scored 1068 runs at an average of 44.5, including four fifties and three centuries.

The southpaw has been more than handy with the ball and scalped three wickets in the first innings and could fetch more points with his all-around contributions. 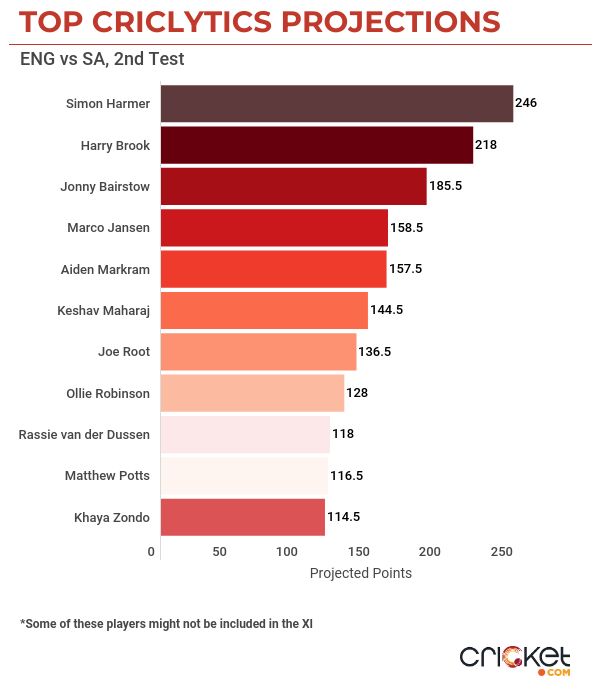