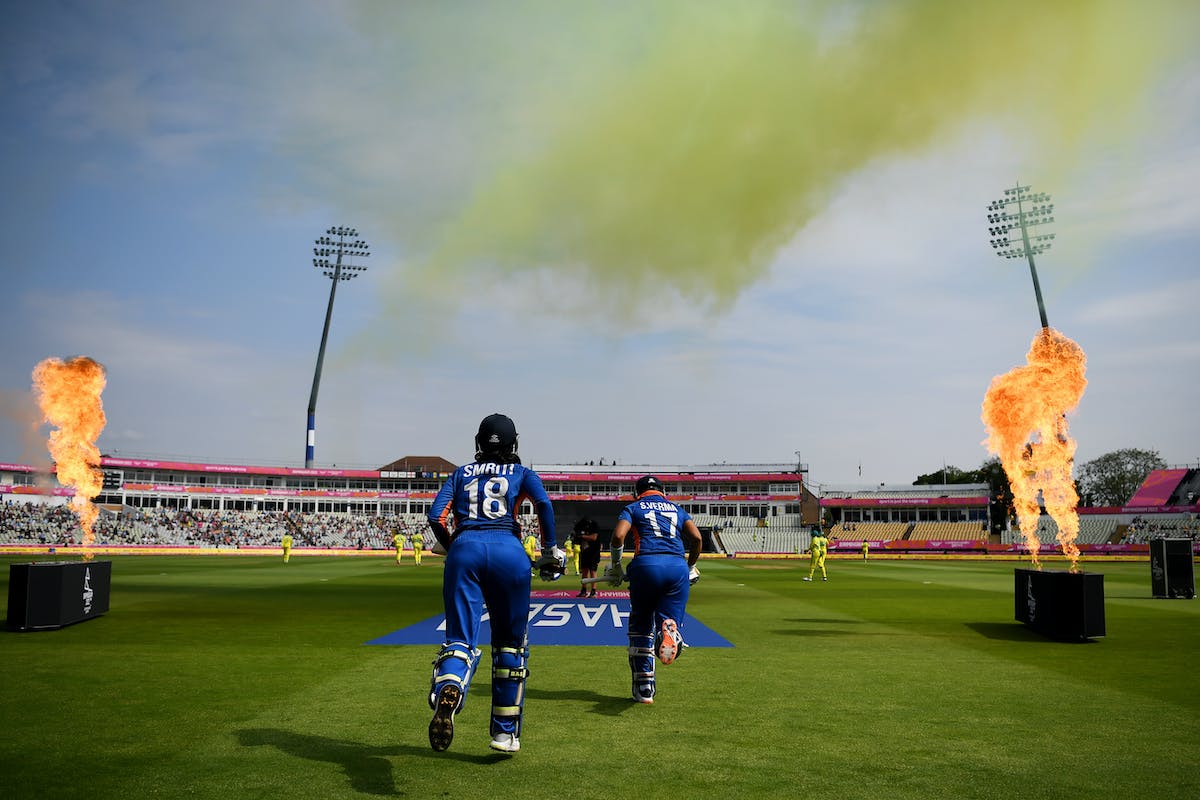 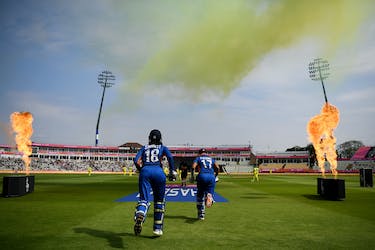 The Commonwealth Games is heading into the business end, and the top four teams in world cricket will battle out in the two semi-finals on Saturday at Edgbaston in Birmingham.

While India lock horns against hosts England in an afternoon clash, Australia will take on New Zealand in a day and night affair. The last time Women in Blue met England in the mega event of T20 cricket, it was back in the 2020 World Cup, where relentless showers meant India progressed through to the final.

With an opportunity to seal a medal for the nation, it promises to be a blockbuster and here and some tips that can help you build the team for this high-voltage clash.

In the 24 innings played this far in Birmingham, the average score batting first is around 124 runs, and the average winning score is around the 158-run mark. 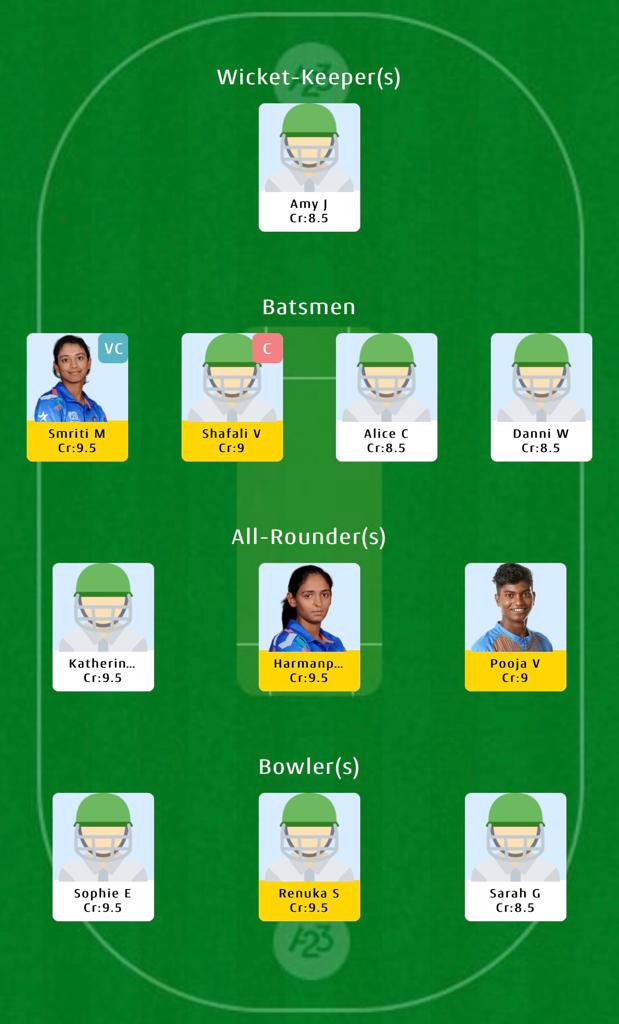 Sophie Ecclestone is the number one ranked bowler in this format and will lead England's spin bowling unit.

The left-arm spinner has conceded at an economy rate of 4.8 runs per over in the tournament, which is the second-best among bowlers with a minimum of five wickets.

Alice Capsey, England's number three, is the second leading run-scorer in the Commonwealth Games, with 117 runs in three innings at an average of 39 and a strike rate of 115.8.

Shafali Verma has scored 107 runs in three innings at a strike rate of 157.3, which is the best among batters, with a minimum of 75 runs in the tournament.

Jemimah Rodrigues has an average of 69 in England, the best for her across all nations and will step onto the field riding high on confidence after her match-winning half-century against Barbados.

With 107 wickets in T20Is, Katherine Brunt is the leading wicket-taker for England in this format and is fourth in the overall standing.

With nine wickets in three matches, Renuka Singh is the leading wicket-taker in the Commonwealth Games. She wreaked havoc with two four-wicket hauls in the three league games and will hold the key for India in this clash.

The right-arm pacer has conceded at an economy rate of 4 runs per over, which is the best among bowlers with a minimum of five wickets in the Games.

In the six innings played by Smriti Mandhana in England, the southpaw has scored 211 runs at an average of 42.2, which is the second-best for her across all the countries. 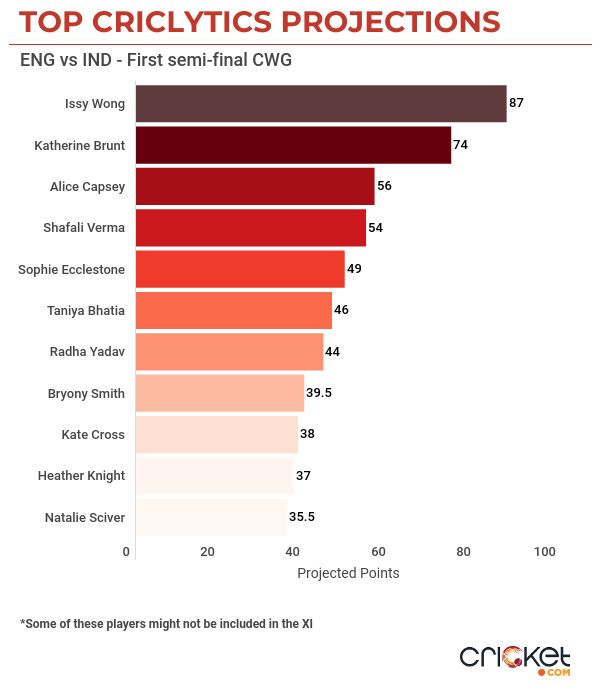