Fantasy: Batters might have a say once again in the second Test 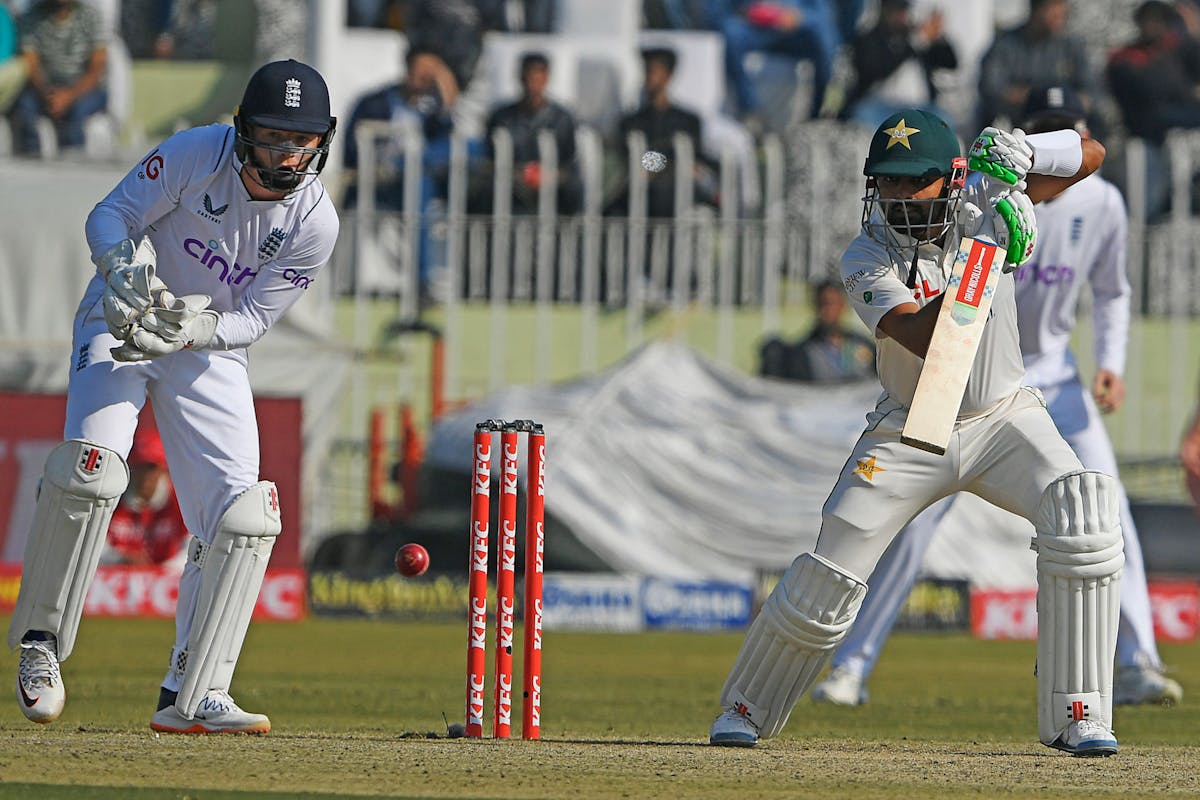 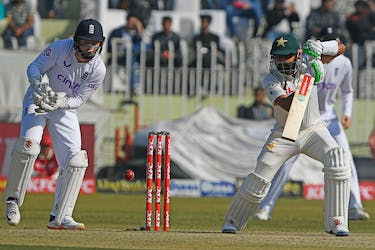 Fantasy: Batters might have a say once again in the second Test

Another flat track awaits the ongoing three match series. During the first Test, PCB chairman Ramiz Raja hinted that the rest of the series might have the same flavor. Going by the most powerful man in Pakistan cricket, banking on batters is the safest option.

In the last five Tests between the two nations, England have won three and the remaining two have been drawn Tests. In home conditions, Pakistan have in their last four home games, have lost two and drawn two.

The last time a Test was played at Multan Cricket Stadium was in 2006. Pakistan scored 357 in the first innings and in reply, West Indies posted a huge total of 591 in the second. In the third innings, Pakistan scored 461/7 and the match ended in a draw.

On an average, teams score 344 runs in the first innings of a Test as compared to 427 in the second innings. Overall, the first and second innings combined has seen an average score of 389 and the third and fourth has witnessed 251 respectively.

There isn’t much to differentiate between spinners and pacers. Pacers have bagged a large chunk of wickets (204) as compared to spinners (97). In terms of average and bowling strike rate, there is hardly a difference. Pacers have averaged 35.6 and picked up a wicket every 66.7 balls as compared to 38.3 and 69 by spinners.

-Mark Wood has picked up 13 wickets at a bowling strike rate of 34.8 from reverse swing in Tests. On the other hand, Pakistan batters at home since 2021, have the second worst batting average against reverse swing. With his raw pace and skill, Wood can be a handful on these flat tracks. 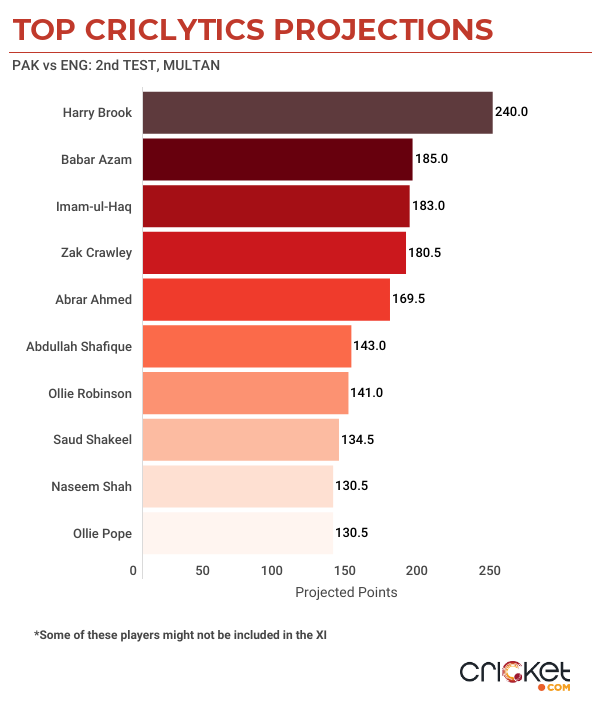