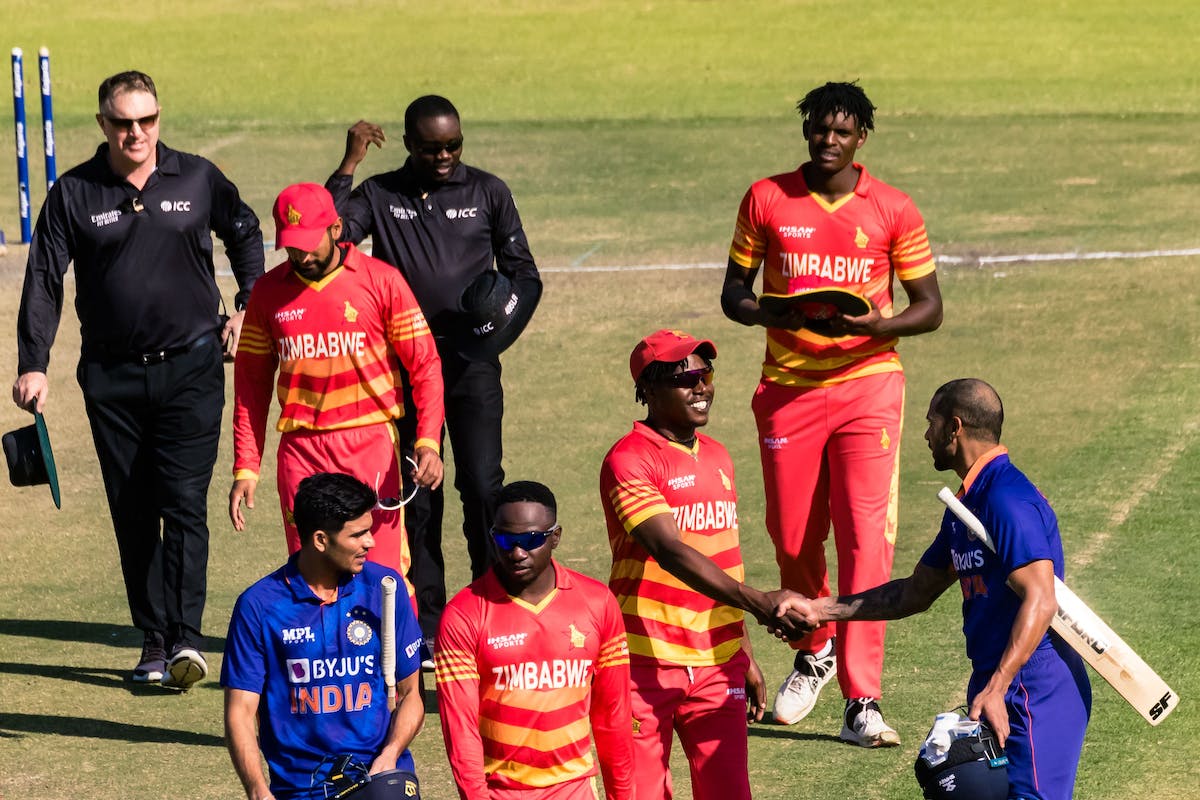 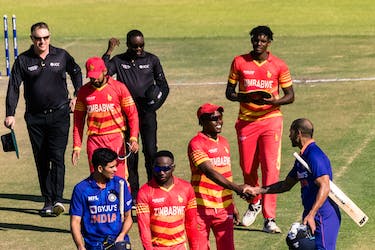 India arrived in Zimbabwe for the three-match ODI series with a second-string team, which proved too strong for Zimbabwe. Pacer Deepak Chahar returned to the national team after a gap of seven months with a superb 3-27 while openers Shubman Gill and Shikhar Dhawan scored unbeaten fifties to take the visitors to a 10-wicket victory in the first ODI. The hosts, missing Blessing Muzarabani and Tendai Chatara, were helpless against Gill and Dhawan who chased down the small target of 190 in just 30.5 overs. Zimbabwe will hope for a more competitive showing in the second ODI on Saturdat (August 20) which they must win in order to stay alive in the series.

The Harare Sports Club has hosted seven ODIs so far this year and has mostly been bowler friendly. The average scores batting first has been 240 and the most successful chase this year has been 307. During this time, pacers have bowled more than 50% of the overs which explains their 49 wickets to spinners' 35. However, spinners have bowled at a relatively better economy of 4.7 to pacers' 5.2. Five of the seven matches have been won by chasing teams which is likely to prompt captains winning the toss to bowl first. 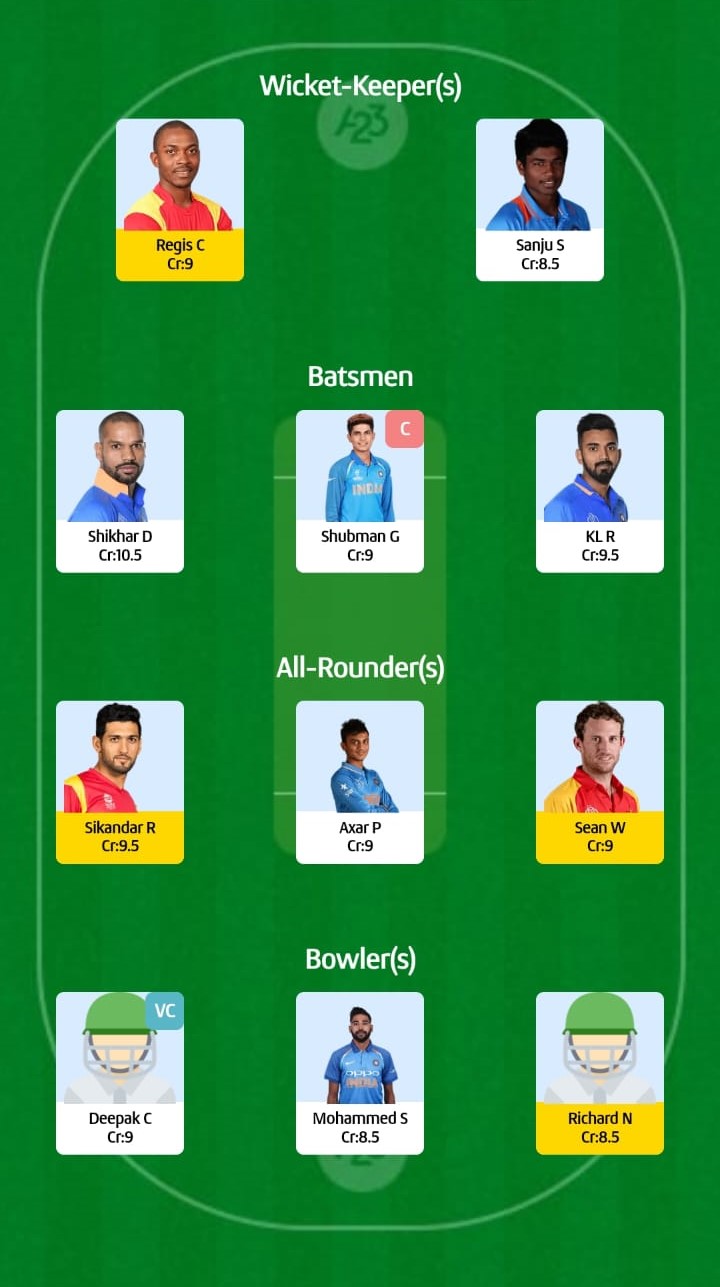 - Shubman Gill has amassed 287 runs from just four innings, scoring three fifties in the process at a strike rate of 105.5.

- Besides injured pacers Blessing Muzarabani and Tendai Chatara, Sikandar Raza has been the most economical middle overs bowler for Zimbabwe at 4.4 runs per over.

- Prasidh Krishna is India's best pacer in ODIs this year with 18 wickets from 10 matches at an economy of 4.9.

- Mohammad Siraj is fifth among successful new ball bowlers for the year 2022 with eight wickets from as many matches at an average of 17.1.

- Raza is somebody who can fetch you points in one way or the other. He has amassed 484 runs including two hundreds against Bangladesh and has claimed six wickets this year.

- Among lower-order batters coming in at No.7 position, Axar Patel is the only one with a strike rate over 150 in ODI cricket this year. 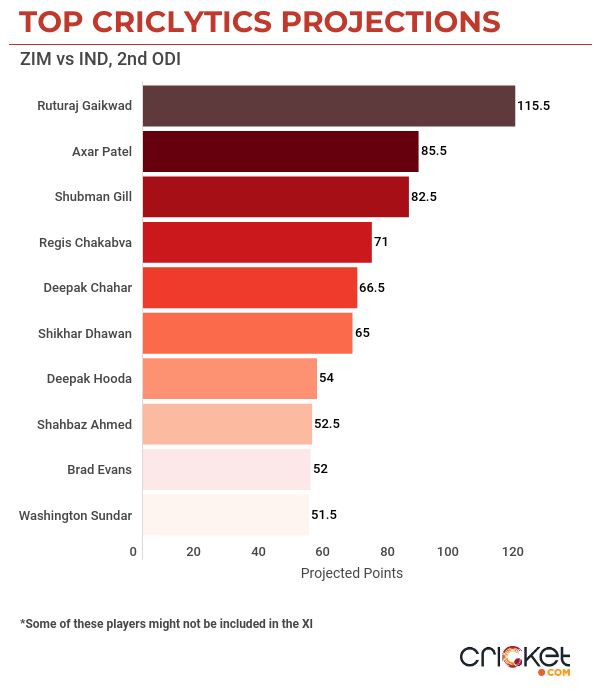