Fantasy: Expect New Zealand bowlers to prosper at The Gabba 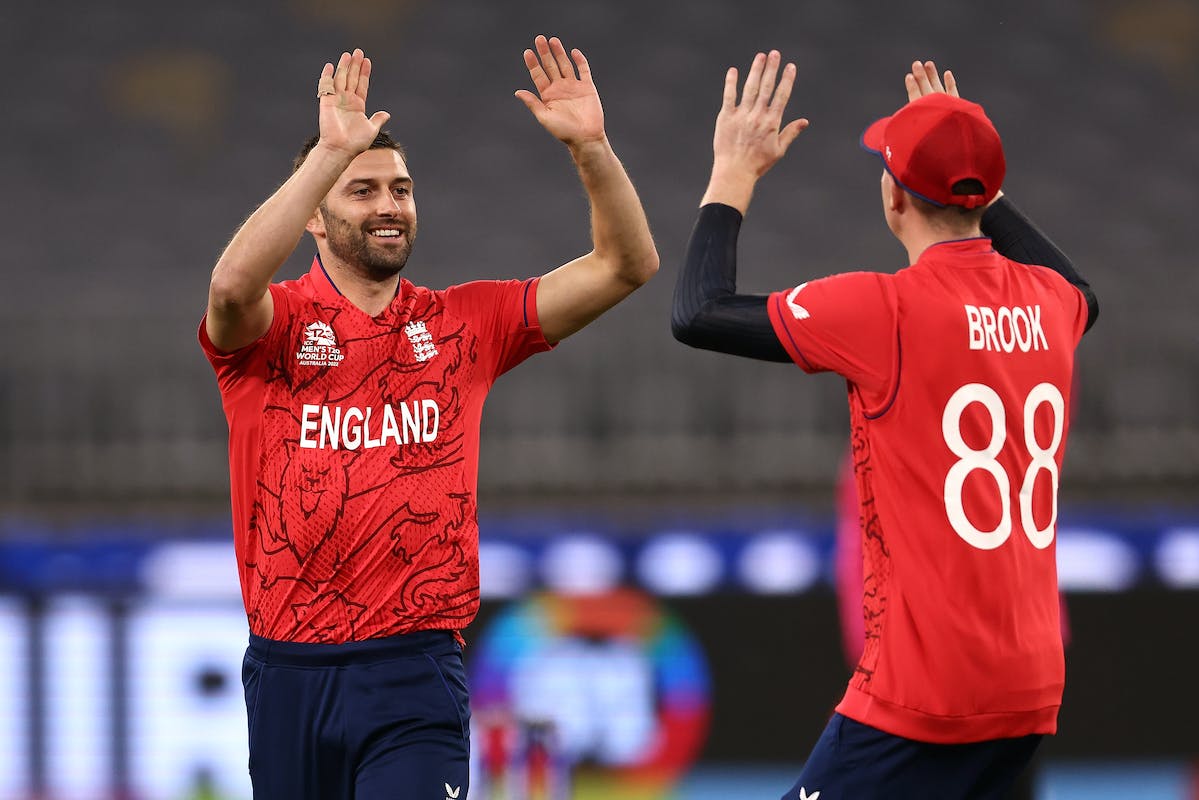 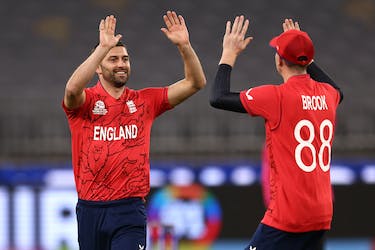 Fantasy: Expect New Zealand bowlers to prosper at The Gabba

After seeing their game against Australia being washed out due to rain, England will be itching to get back on the pitch against Group 1 toppers New Zealand on Wednesday at The Gabba. New Zealand also saw their second game of the T20 World Cup against Afghanistan called off due to heavy rain but bounced back with a superb win over Sri Lanka to solidify their semifinal spot with one game remaining.

England lead the win count with 13 victories to New Zealand's eight from the 22 matches they played, but the Black Caps have beaten them last year in the T20 World Cup semifinals.

The Gabba has hosted two games so far in this tournament and have not been a high-scoring affair. The surface had something to offer for everyone; hence it would be ideal to go with a balanced unit. There will be some bounce on offer for the fast bowlers and you could expect them to take wickets with the new ball. Both teams rely heavily on their spinners, but it won't be wrong to go with at least three fast bowlers. 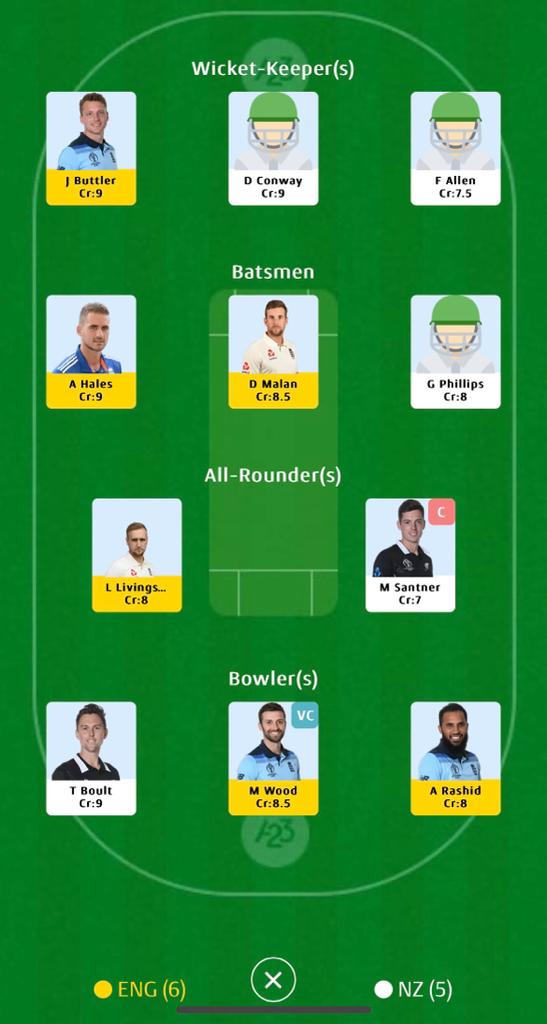 Among England batters, Dawid Malan has the best strike rate of 154.9 against New Zealand and has enjoyed playing against the Black Caps the most. The left-hander has scored three fifties and a hundred against them at a stunning average of 60.17.

England, who are a formidable batting unit, probably had a tough time in the tournament, especially with their progression in the middle and death overs. In the first match against Afghanistan, they laboured to 18 runs off 19 balls in the death overs while chasing 113 and  batted at a strike rate of 117.1

Middle overs are going to be crucial in a match, as scoring is going to get difficult against quicks in the powerplay. However, New Zealand have found a great asset in Mitchell Santner to keep that down. The left-arm spinner is among the best bowlers in the middle phase by picking up four wickets from seven overs at an economy of 5.9.

Mark Wood, since coming back from injury, has been sensational in the powerplay for England. Besides claiming two wickets with the new ball in this tournament, the speedster has an economy of 7.3 in the first six overs, which most probably will come down on a fast Gabba pitch. 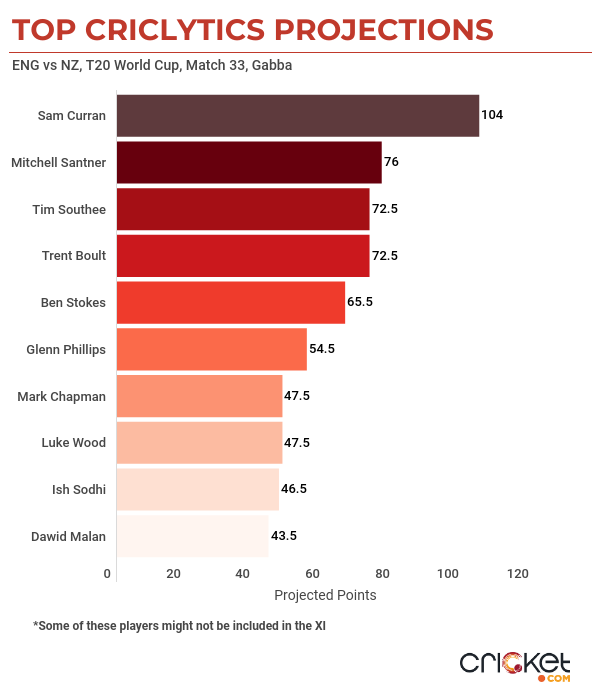