Fantasy: Green, Zampa could prove to be game-changing picks 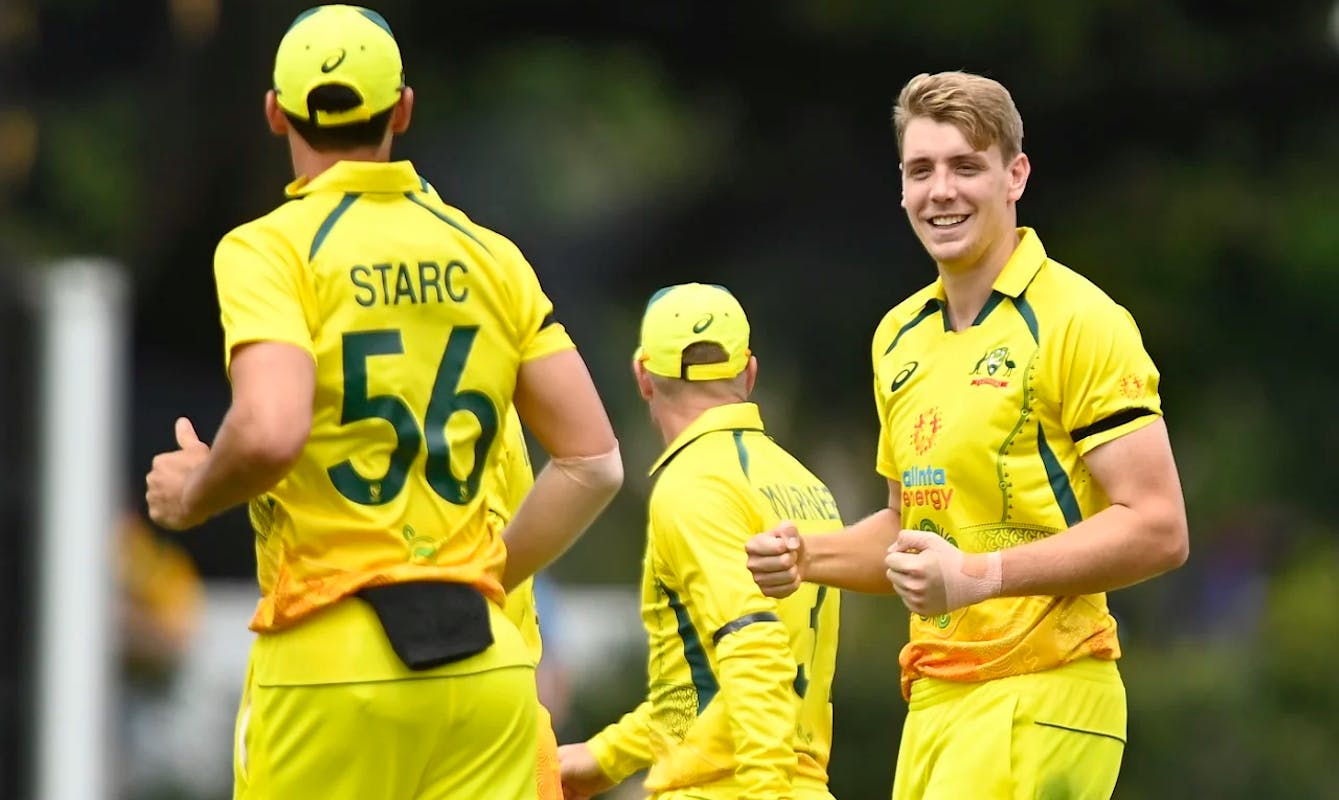 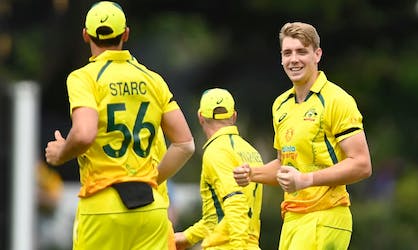 Fantasy: Green, Zampa could prove to be game-changing picks

Australia will take on Zimbabwe in the second One-Day International of the three-match series at the Tony Ireland Stadium in Townsville on Wednesday (August 31). The hosts won the first encounter by five wickets and have taken a 1-0 lead in the series.

Zimbabwe were 87/1 at one stage but were bundled out for just 200. The bowling unit fought well but there weren’t enough runs on the board. They will have to come up with a lot better performance if they want to keep the series alive. 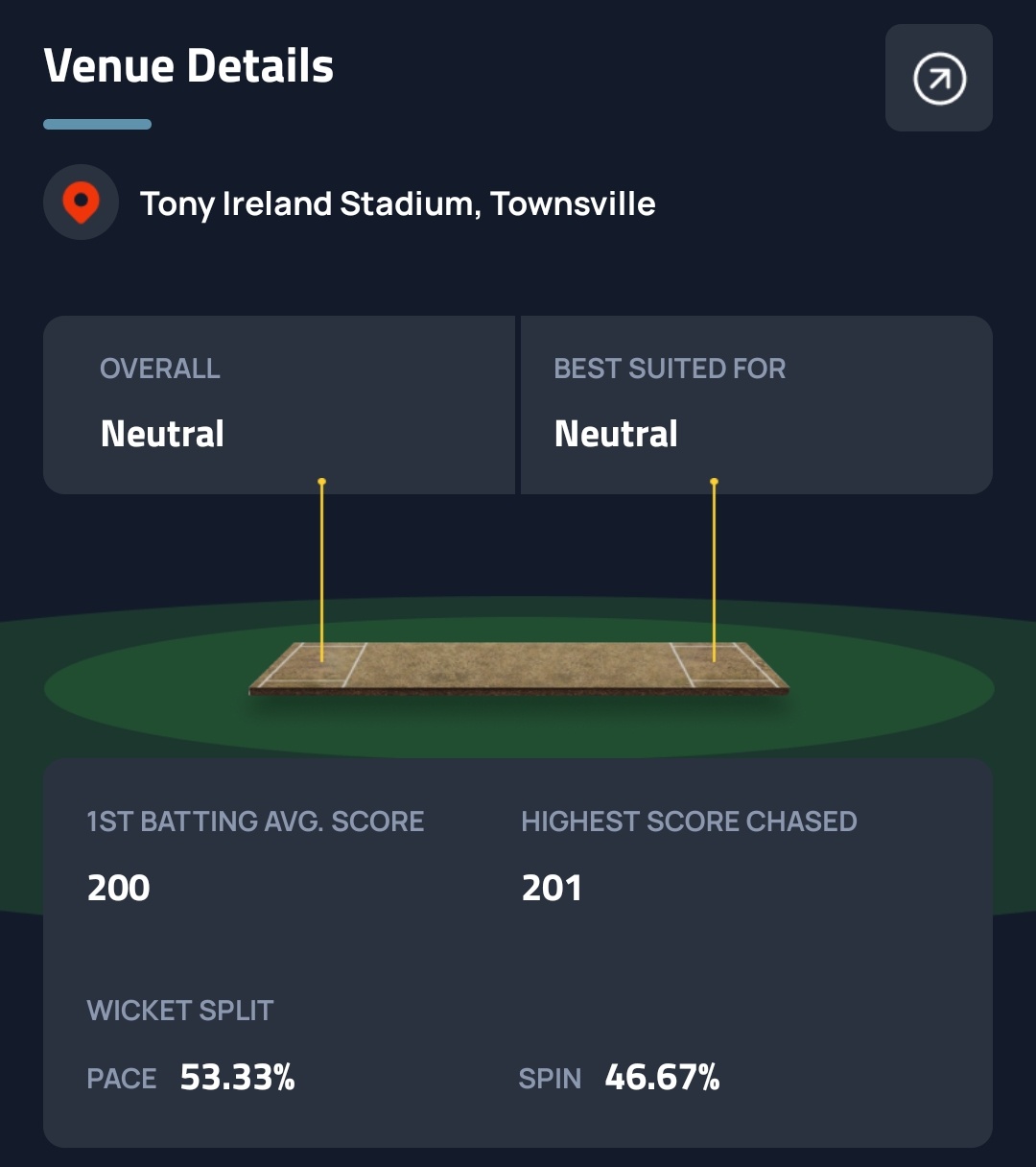 "The ball was seaming around a fair bit, there was a bit bounce and the spin was pretty hard to line up as well. Some were going straight and some were taking off and bouncing so it wasn't easy," said Steven Smith after the first ODI.

There was plenty of assistance for bowlers on the surface and the likes of Cameron Green and Adam Zampa made full use of it. Hence, it would be ideal to have as many bowling options as possible. You should go with at least three all-rounders in your team. 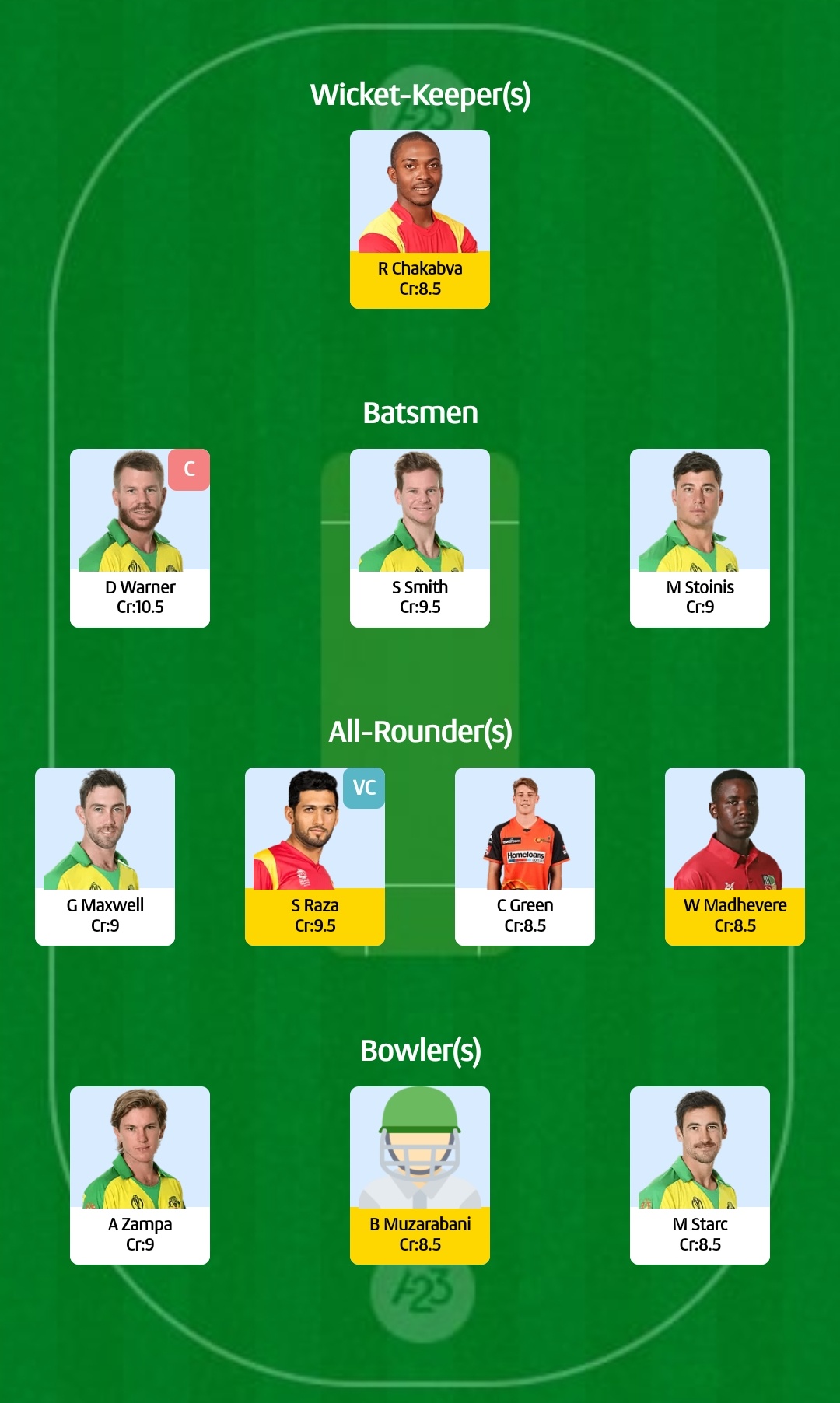 In ODIs since 2020, Steven Smith has smashed 697 runs in 13 innings at an average of 63.36. He has three centuries and as many fifties to his name in this period. Smith scored 48* in the first encounter.

Sikandar Raza has been in some in 2022, having scored 620 runs in 13 innings at an impressive average of 56.36. In this period, the right-hander has hit three hundreds and two fifties. On top of that, he has also claimed eight wickets.

Cameron Green took 5/33 in the first ODI - his maiden five-wicket haul in international cricket. He also averages 38.25 with the bat in this format and could fetch you many points with his all-round skills.

Adam Zampa, who took three scalps in the first ODI, has claimed 41 wickets in his last 20 ODIs. In this period, he has operated at a strike rate of 27.7.