Fantasy: Pacers set to rule the roost at MCG 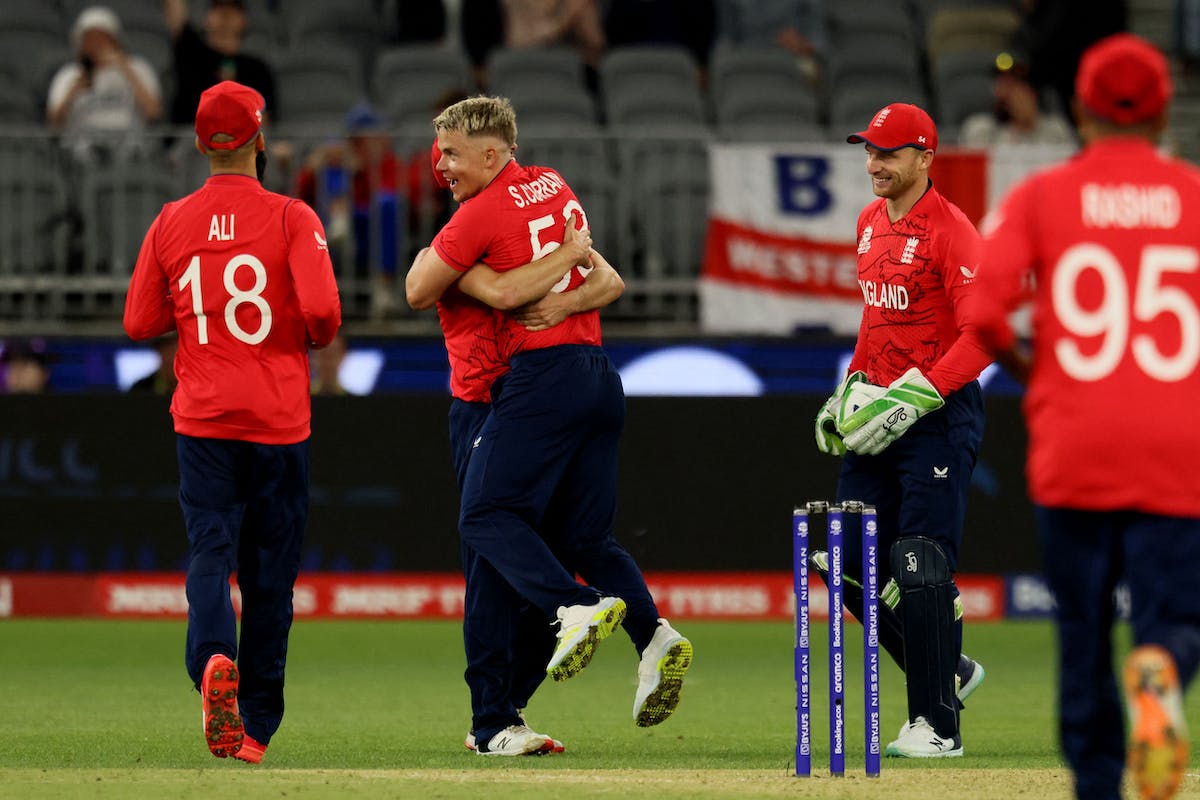 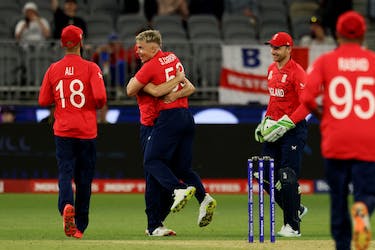 Fantasy: Pacers set to rule the roost at MCG

After beating Afghanistan, England take on Ireland in their second Super 12 game of the T20 World Cup 2022 at the Melbourne Cricket Ground (MCG) on Wednesday (October 26). England registered a five-wicket victory in their opening match of the World Cup, while Ireland, who had to play the first round were brushed aside by Sri Lanka in their opening Super 12 encounter.

The two teams have played just once in T20Is – back in 2010 – which was washed out. However, the two teams have played some competitive cricket in ODIs, including the 2011 World Cup where Kevin O’Brien scored the fastest century in the tournament to see Ireland home. In fact, in the last ODI that these tow sides met – in 2020 – Ireland chased down 329 to guide his side home.

Can Ireland do it again?

In T20Is this year, the fast bowlers have completely bossed the proceedings at MCG, picking up 78% of the wickets here. They have struck every 17.3 deliveries, 22.2 runs apart. At an average, the spinners have picked up just a wicket per innings, doing so at an average of 48.4, picking up a wicket every 39.4 deliveries. 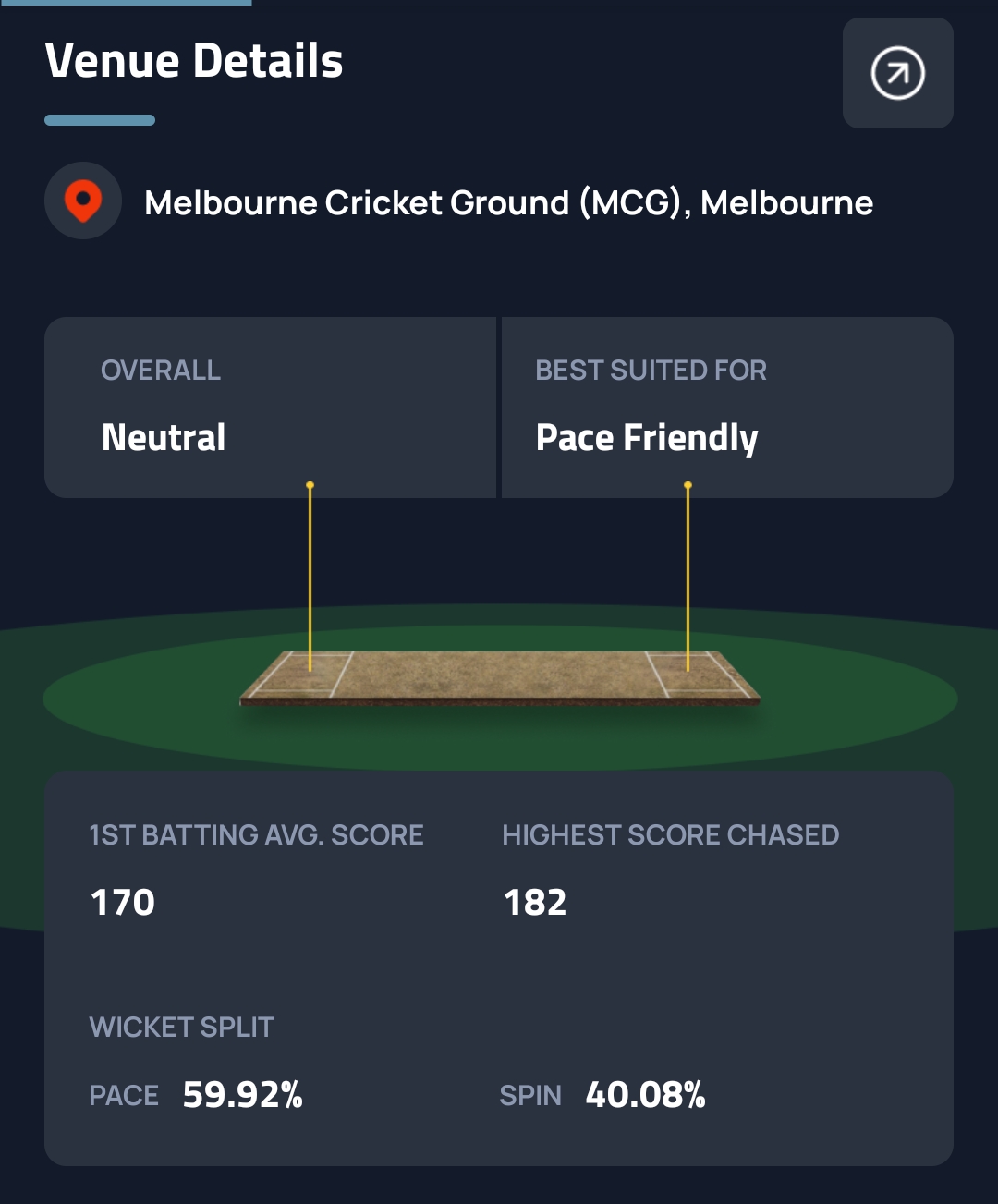 *Above image from T20Is in the last three years

Hence, it could behoove you if you pick a spinner or maybe two who can bat as well. Both teams have plenty of world-class options like Moeen Ali or Gareth Delany, among others. 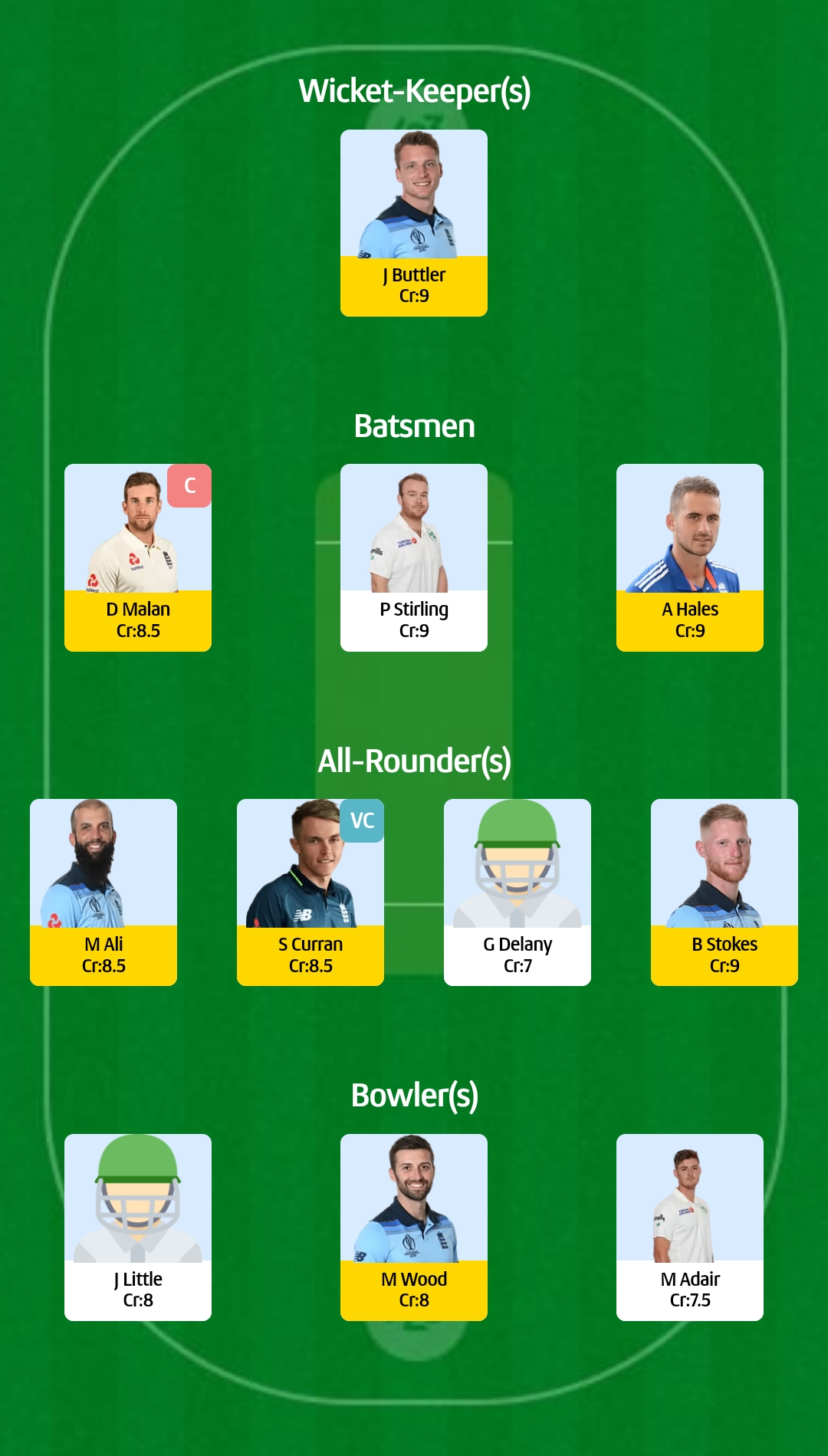 England are yet to win a T20I at the MCG, losing all three previous encounters. Last time they played at this venue was back in 2018, when a David Warner-led side walked away with a comfortable seven-wicket victory.

Following his five-wicket haul against Afghanistan, Sam Curran became England’s leading wicket-taker for England in T20Is this year. His left-arm pace could once again come in handy against Ireland and given that he can whack a few down the order, he could be a valuable asset in your side.

Dawid Malan has been in decent form of late. He has slammed a couple of fifties from his last five t20I innings and walking in at No. 3, he will be vital to England’s chances in this game. With 471 runs at a strike-rate of 135.7, he is the leading run-getter for England in T20Is this year and his side would love for him to step up in this crucial game as well.

Be it with bat or ball, Moeen Ali has been a key cog in the England T20I setup, with 466 runs at a strike-rate of 161.3 and with the ball he has 12 wickets at 25.9. While his off-spin might not be as effective, it could still play a part in creating the pressure from one end.

Only Sandeep Lamichhane (38) and Bhuvneshwar Kumar (33) have picked up more wickets than Josh Little (32) in T20Is this year. The Ireland pacer has perhaps had the best year in T20Is, striking once every 21.2 runs, 16.2 deliveries apart. He has not had a particularly good World Cup so far, having picked up just four wickets in as many matches, but possesses a great deal of threat to the English batters. 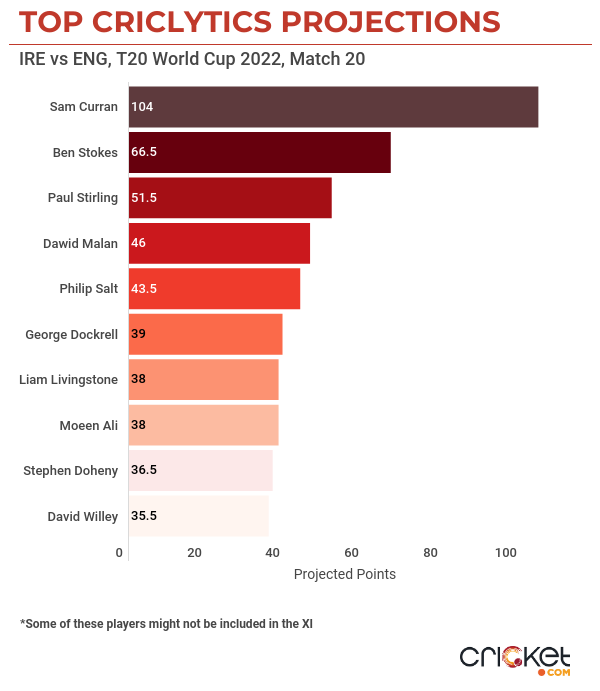