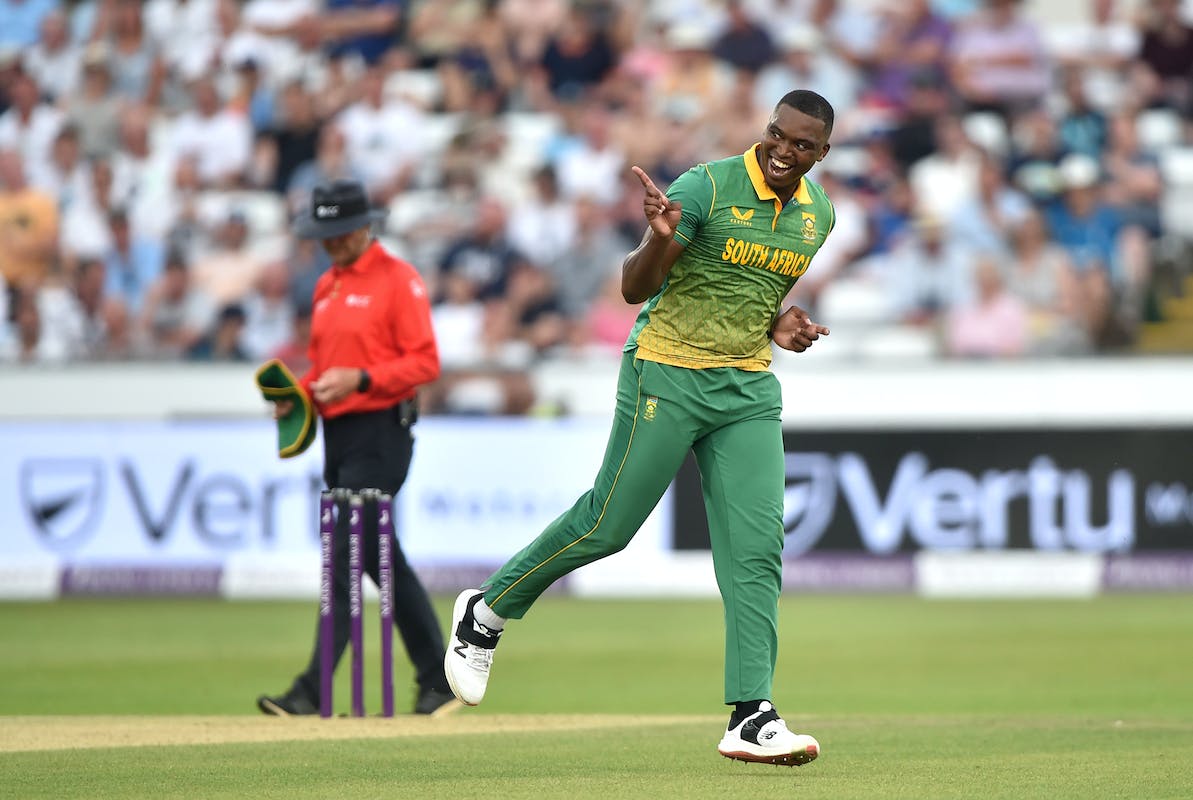 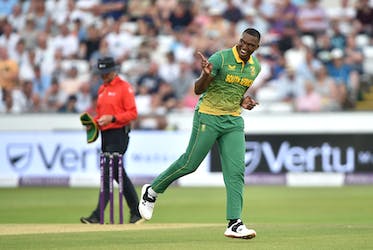 fter the ODI series ended all square at 1-1, England came out all guns blazing in the 1st T20I at Bristol to win it by a sizeable margin on 41 runs. Jonny Bairstow was the wrecker in chief with a 53-ball 90 while Moeen Ali slammed a 52 in just 18 balls to take the hosts to 234/6 in 20 overs.

South Africa put up a good fight with youngster Tristan Stubbs scoring 72 off just 28 balls and Reeza Hendricks' resilient 57 off 33 balls, but the others fell short which would give them extra motivation going into the second T20I at Cardiff.

The Sophia Gardens has been, for long, a place for bowlers to excel with overall average scores in T20 cricket being between 135-146. However, that has changed a bit in the last few years with average first innings scores around 149 and the highest successful chase at 172. Since 2020, pacers have done the heavy lifting having bowled 60 per cent of the overs and taking 164 wickets at an economy of 4.1. 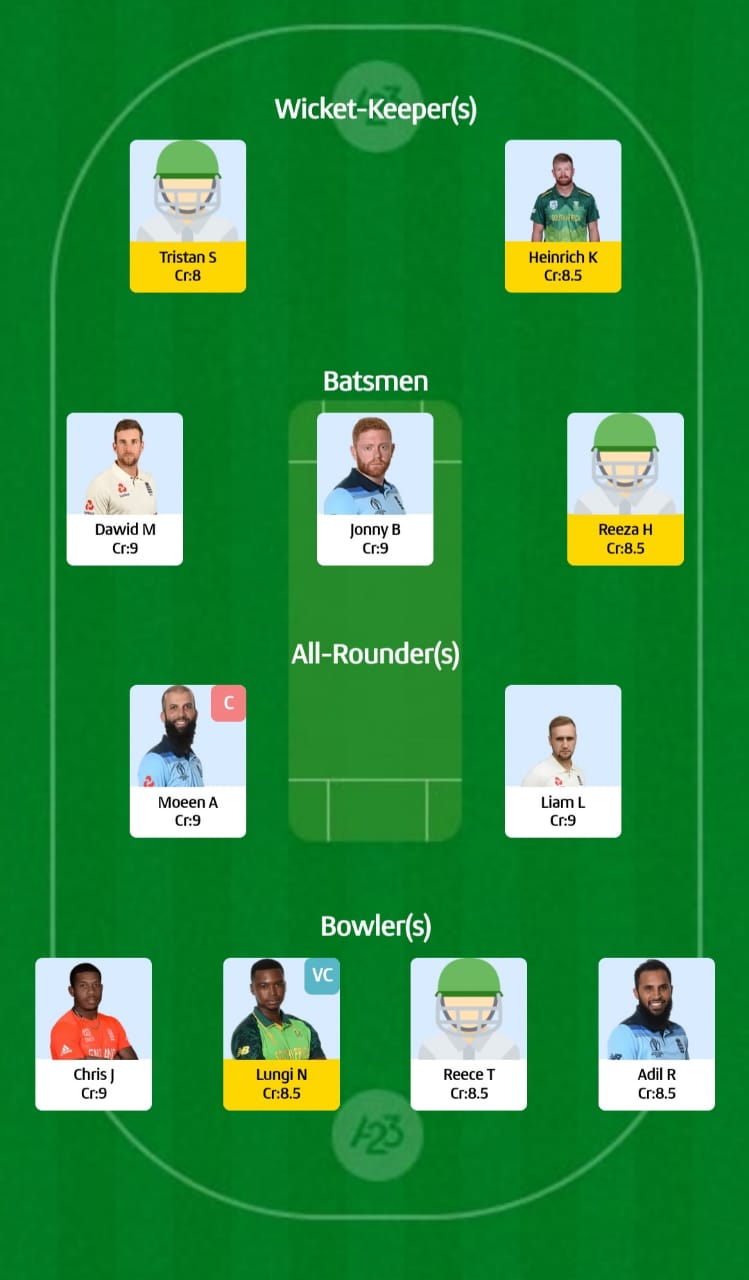 - Tristan Stubbs' 72 in the first T20I is the highest T20I score in England among the current South African batters.

- David Miller has had a poor outing in the shortest format while playing in England as the left hander has only managed 32 runs from four innings at a strike rate of 91.4.

-  Former world no.1 T20I bowler Tabraiz Shamsi has endured a tough time in England as he remains wicketless after three matches and conceding at a rate of 10.7 runs per over.

- Since 2019, Adil Rashid has been the best bowler in English conditions with 20 wickets from 12 innings at an economy of 7.4.

- In T20Is, Jos Buttler had the second most trouble facing off against Ngidi who has dismissed him thrice from seven innings. It is better for South Africa keep him bowling to the England captain upfront.

- Chris Jordan has been the most effective seamer while playing against South Africa in the last three years. Jordan has claimed seven wickets from eight innings at an economy of 9.2.

- It would be unwise to leave out Reece Topley out of the team as the left-arm pacer has a superb average of 13.6 in T20s played in England since 2019 and has claimed 56 from 36 innings in the period.

- Lungi Ngidi loves playing against England. The pacer has claimed 17 wickets from just seven matches against them, including a five-wicket haul on English soil.

Here are the Top 10 Criclytics Projections for this encounter 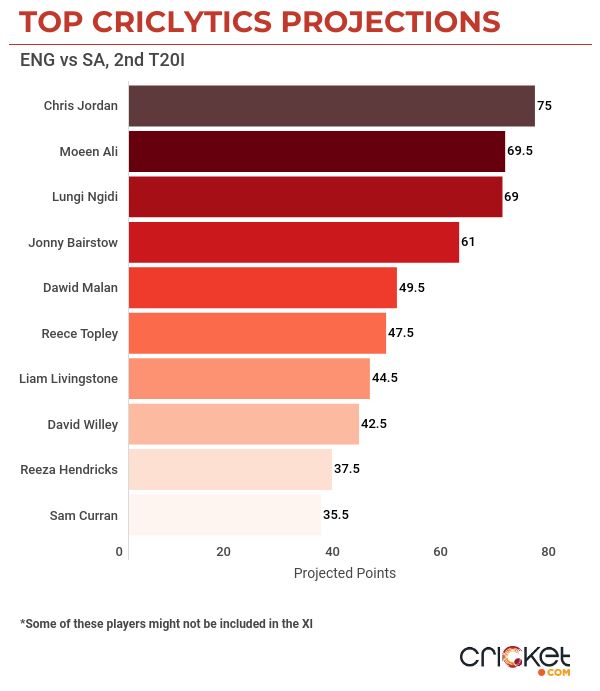