Fantasy: Should you go in with an all-spin bowling attack? 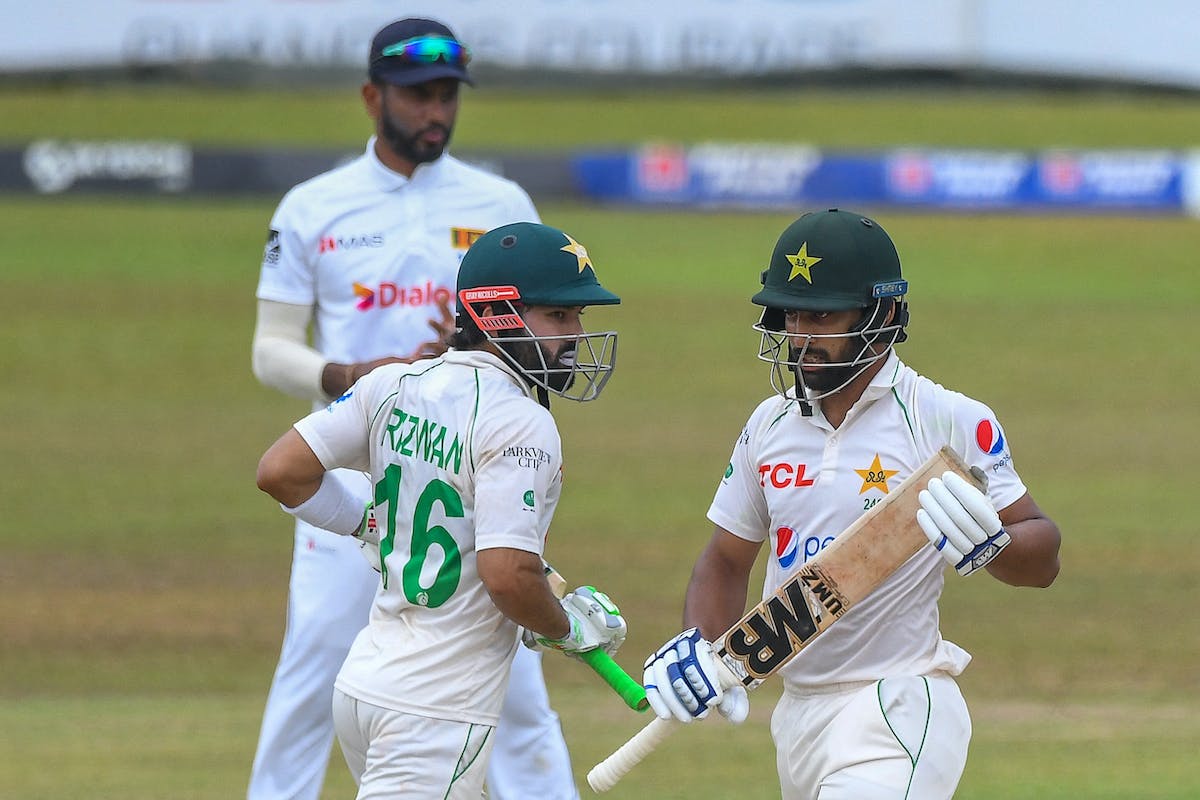 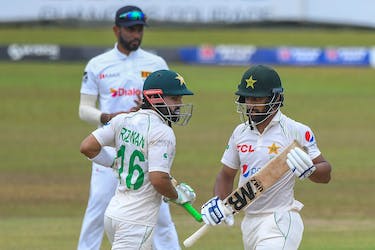 Fantasy: Should you go in with an all-spin bowling attack?

Sri Lanka host Pakistan in the second Test of the two-match series at the Galle International Stadium, starting Sunday (July 24). Pakistan chased down 342 in the first game to go 1-0 up in the series and the hosts will look to bounce back and draw level.

There have been quite a few Tests played in Galle this year and not so surprisingly, it is the spinners who have done the bulk of the damage here. They have picked up close to 78% of the wickets, picking up around seven wickets per innings on an average. 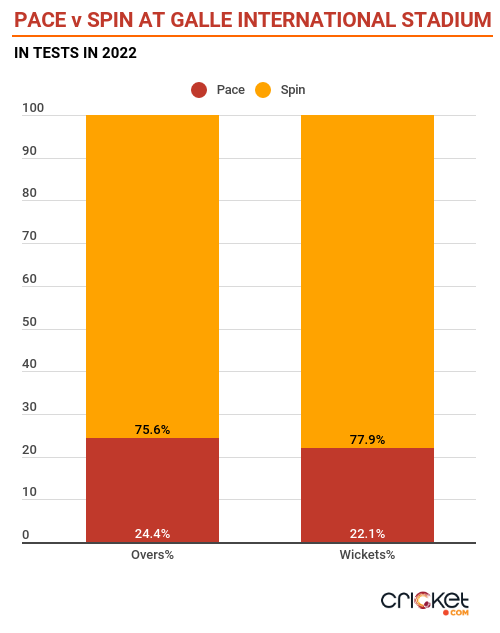 However, as Pakistan and Australia have shown in the recent past, the value of fast bowlers cannot be discounted given that their variation and ability to generate some reverse swing with the old ball could become a crucial skill.

Hence, having a good balance in your fantasy team becomes important, with a slight tilt towards the spinners. 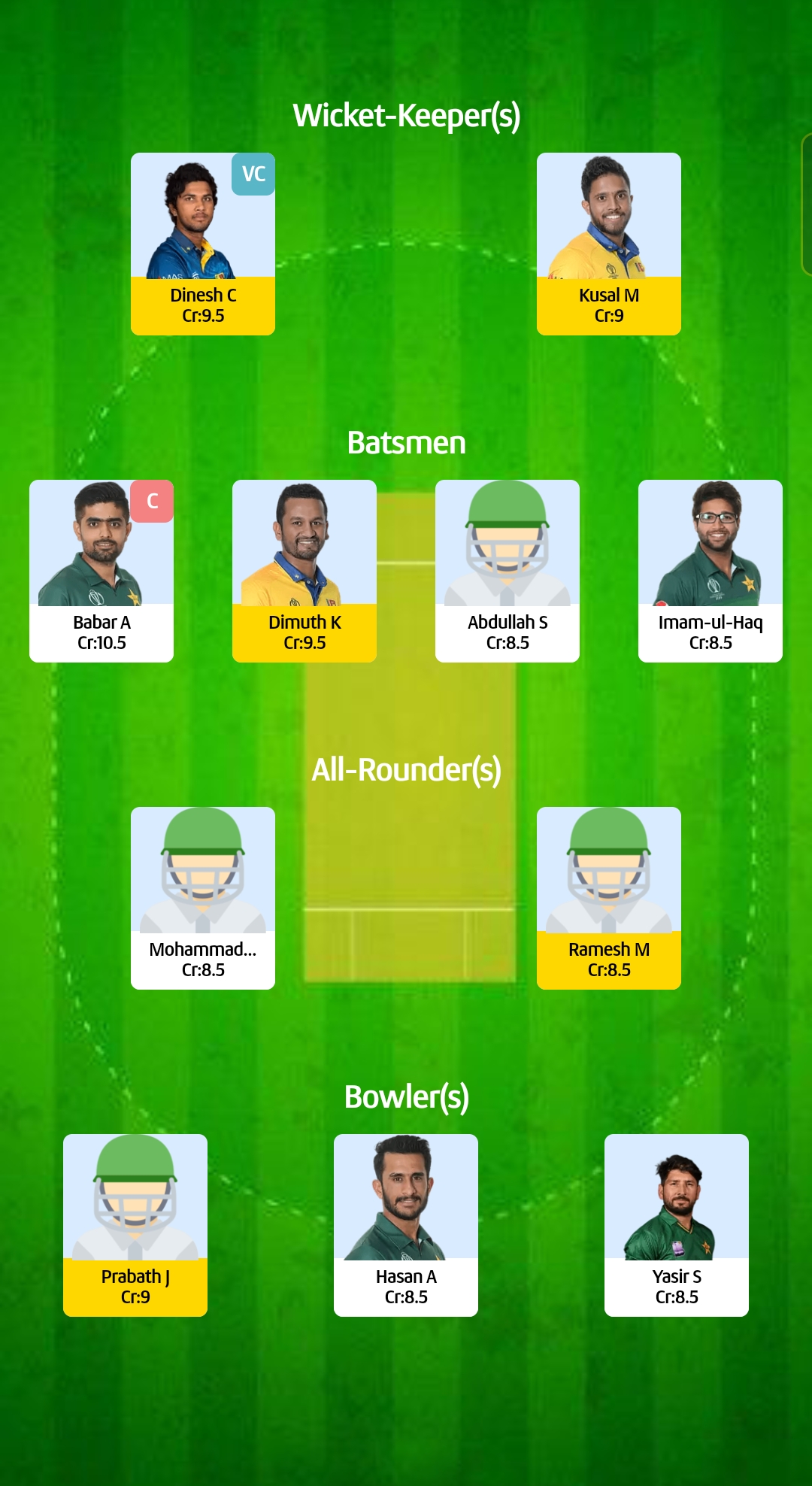 Pakistan have dealt with the huge blow of losing Shaheen Afridi in for this Test, given that he is the second highest wicket-taker in the WTC 2021-23 cycle with 41 wickets at 18.19. He also picked up four wickets in the first innings of the first Test, playing a huge role in restricting Sri Lanka to a below-par total.

With five 50-plus scores in seven Test innings this year Babar Azam has been in stupendous form. He scored 119 and 54 in the first Test and Pakistan will count on their skipper to continue his form in this crucial encounter as well.

Dinesh Chandimal has turned a corner this year having scored 618 runs – a tally that’s more than the last three years combined - at 123.60. He stood firm in the first Test with twin fifties but was not enough to take Sri Lanka home.

Pakistan batters have been in top form this year. They average 41.8 per wicket and have lost a wicket every 93.8 deliveries, both of which are the best. Sri Lanka, on the other hand, are closer to the bottom with corresponding numbers of 28.4 and 54.9 respectively.

No opening batter has scored more runs (1,370) than Dimuth Karunaratne in Tests since 2021. He has done so at an average of 54.80 that includes five hundreds and six fifties in 26 innings. However, Sri Lanka would need their skipper to step up in this Test given that he has slammed just one fifty in his last five innings. A perfect stage for Karunaratne to come good.

With 21 wickets from just two Tests, Prabath Jayasuriya has made Test cricket look insanely easy. He is already Sri Lanka’s leading wicket-taker in Tests, with his scalps coming 18.76 runs and 42 deliveries apart. He picked up 12 wickets on his debut against Australia and fell just one wicket shy of another 10-wicket haul in the previous Test against Pakistan. The 30-year-old certainly has many more left up his sleeve in this game. 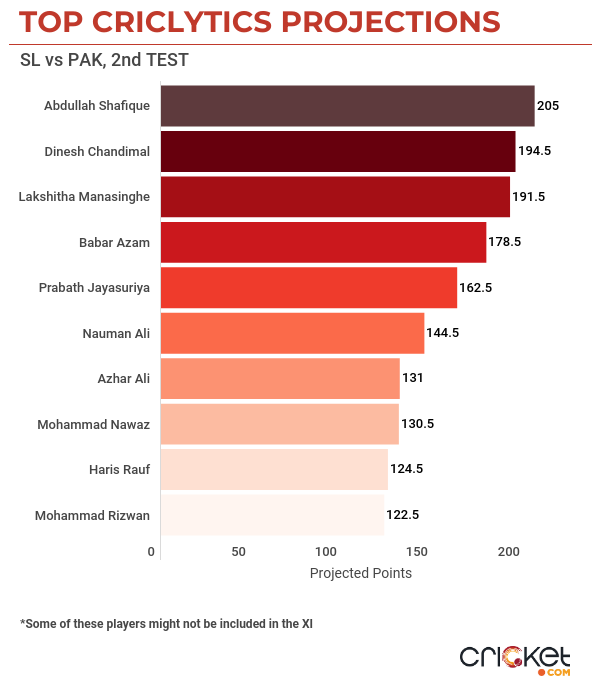