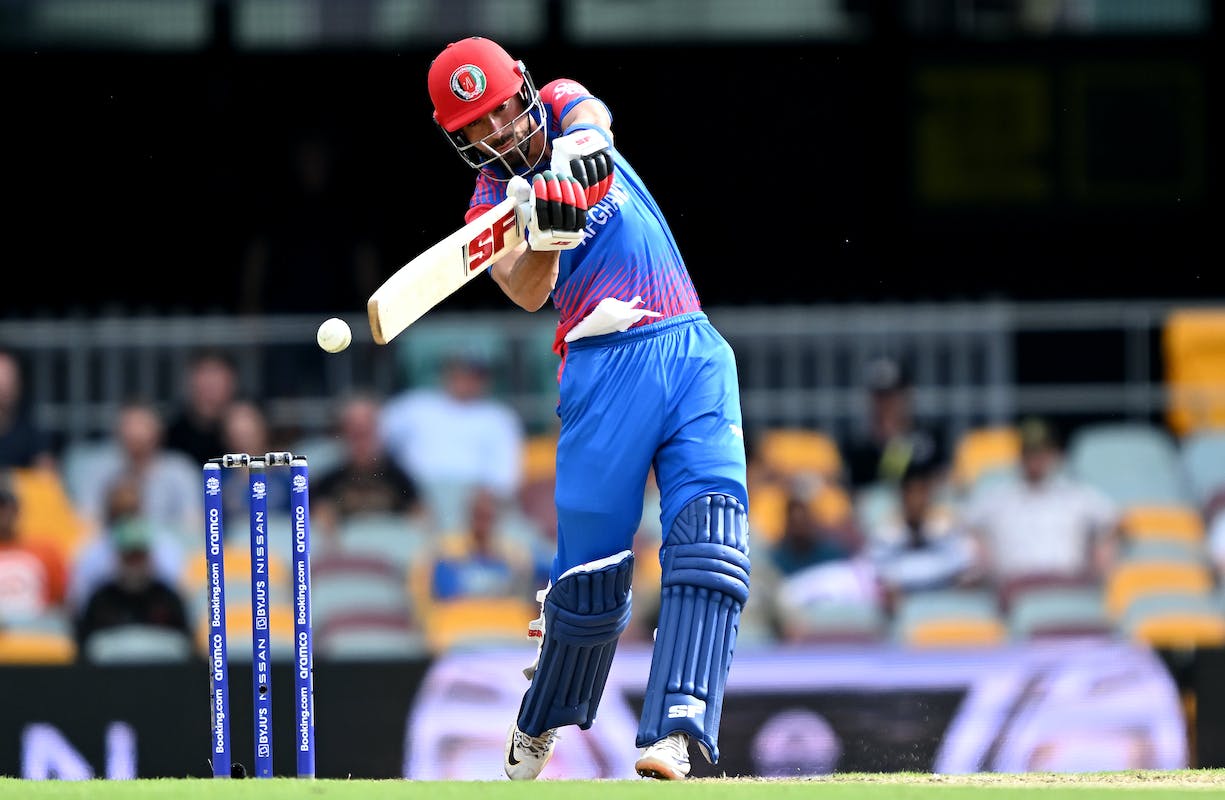 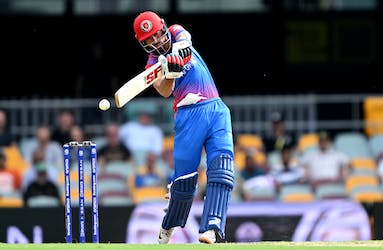 The first ODI was a classic case of the Lankans surrendering at their own meek form. The Afghanistan top-order, led by Ibrahim Zadran, dismantled the Lankan bowling unit to ensure that the points from the ODI Super League remained elusive for the Dasun Shanaka-led side. It still could have been easy peasy had it not been for Fazalhaq Farooqi and Gulbadin Naib doing magic with the ball, hence, the Lankans would need more than an inspiring win to stay ahead in the curve on Sunday.

Pallekele International Cricket Stadium has hosted 31 matches till date and a run-rate of 5.4 suggests that it is slightly on the slower side. A balls per dismissal ratio of 34.1 could have been great but a batting average of 30.9 means scoring runs has never been an easy proposition. An average first innings batting score of 272 writes home the point, but what makes it even more interesting is the fact that average first innings winning score is 292. Unlike most other venues in Sri Lanka, the Pallekele International Cricket Stadium, however, supports pacers more than spinners with 60.2% of the wickets going to pacers.

The kind of talent that Ibrahim Zardan has, it was only a matter of time before he got going. Playing only his sixth ODI, Zardan notched up his second ODI ton and that led Afghanistan to a memorable win. In ODIs, Zardan currently averages 52.20 and even though his strike rate is a concern, with it only veering around 76.53, it would be a wise punt to go ahead with him as the captain pick for the second ODI.

The same goes with Pathum Nissanka. The Lankan opener has been a great asset for the Sri Lankan side and hit an 85 in the opening encounter against Afghanistan. Even though that was not enough for them to bag the win, for us, having Nissanka in our team means a lot of points. 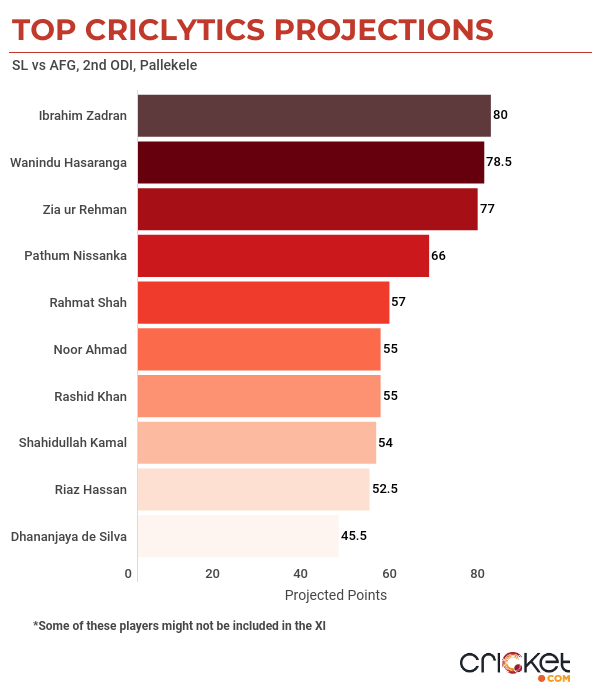