Fantasy: Trust Mandhana and Harmanpreet to deliver in the final 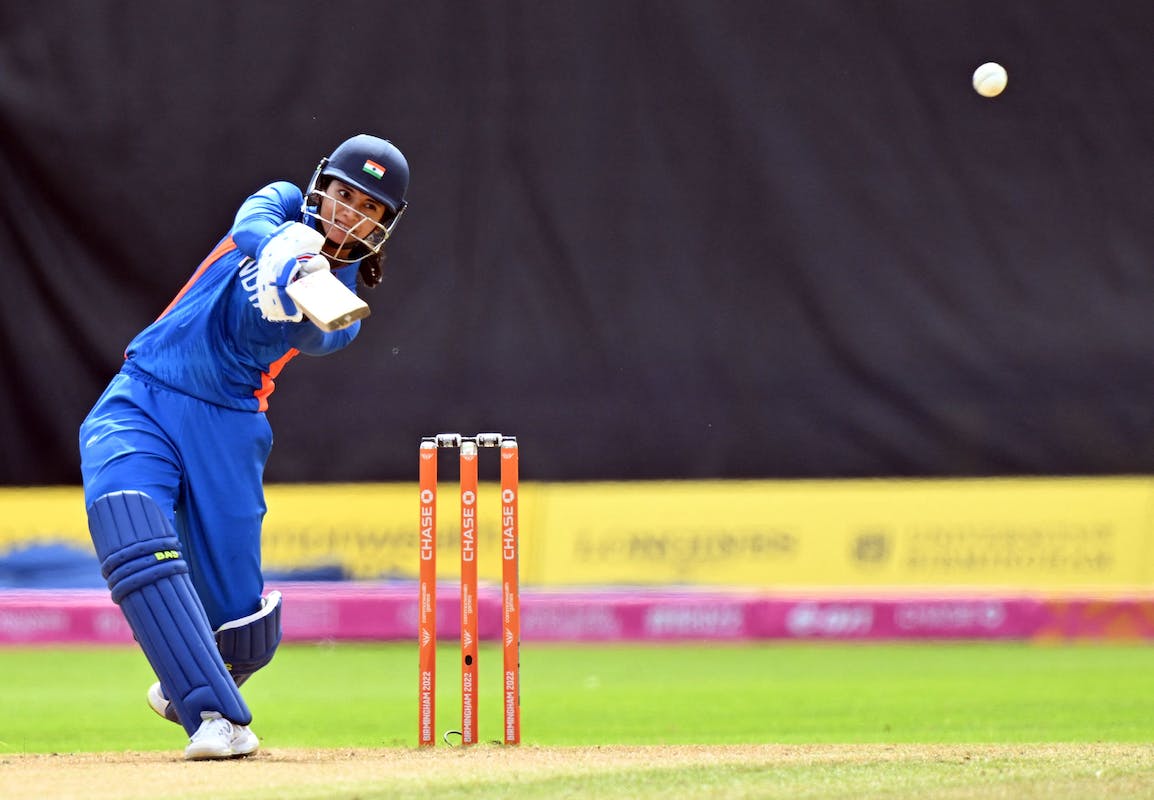 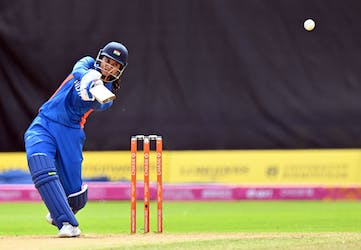 Fantasy: Trust Mandhana and Harmanpreet to deliver in the final

Two of the most dominant sides in world cricket, India and Australia, will lock horns in the summit clash of the Commonwealth Games on Sunday, 7th August, at the Edgbaston cricket stadium in Birmingham.

While India edged past England in the semi-final, Australia got the better of New Zealand to set up the repeat of the 2020 T20 World Cup final. The two sides met in the inaugural match of the Commonwealth Games, with the mightly Aussies eking out a three-wicket win.

With a chance to create history by winning the first-ever Gold in women's cricket history, the two sides will be itching to make their mark in this high-voltage clash and here are some of the tips that can help you create your fantasy side.

The average score batting first in Birmingham is around 128 runs, and the average winning score is around the 158-run mark. The pace bowlers have been a tad more effective on this venue and scalped 68 wickets compared to 54 by the spinners.

While the group stages were played on hybrid wickets, the semi-finals and the summit clash will be played on a turf wicket, which will assist strokeplay. We can expect the final to be a high-scoring affair. 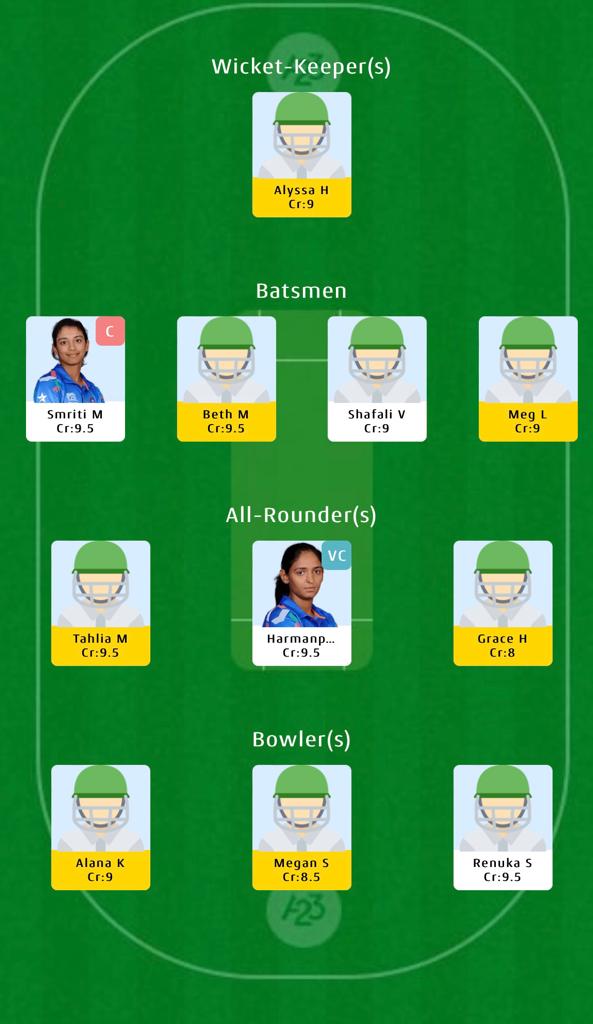 With two half-centuries in four innings, Smriti Mandhana is the leading run scorer in the Commonwealth Games. The southpaw has an average of 51 and a strike rate of 156.1 and has helped India get off to a flyer in the powerplay.

Australia's Tahlia McGrath is the second-highest wicket-taker in the Commonwealth Games. The right-arm pacer has conceded at an economy rate of 6.1 runs per over and has scalped eight wickets along with Megan Schutt, who is third on this list. The duo can be vital picks for your fantasy side.

Smriti Mandhana and Shafali Verma have often helped India dominate the powerplay. The Women in Blue have scored a boundary every four deliveries in the powerplay, and having them in your side can help you get maximum points.

While Alyssa Healy has struggled for runs in the competition, the 32-year-old always performs well in the final. She smashed 75 off 39 in the T20 World Cup final and followed it up with 170 off 138 deliveries in the fifty-over World Cup final earlier in the year. Despite her string of low scores, expect her to perform well in this game.

Harmanpreet Kaur has been in sublime form in the Commonwealth Games and even scored a half-century against Australia in the opening clash. Over the years, the Indian skipper has always performed against Australia, and she will be one of the vital cogs in India's batting unit in the final.

Another important pick in your fantasy side should be Renuka Singh, who stunned the Aussies in the opening clash with four wickets in the powerplay. With the wicket set to assist new ball bowlers initially, Renuka can be a game-changer for the Women in Blue. 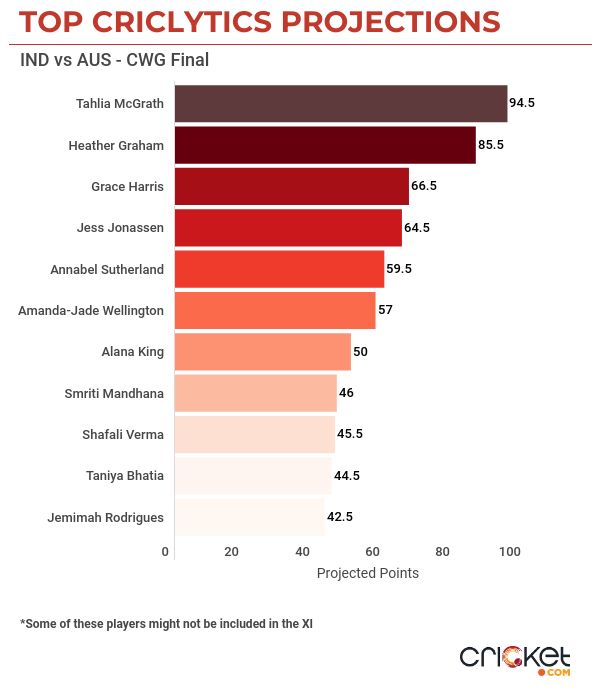