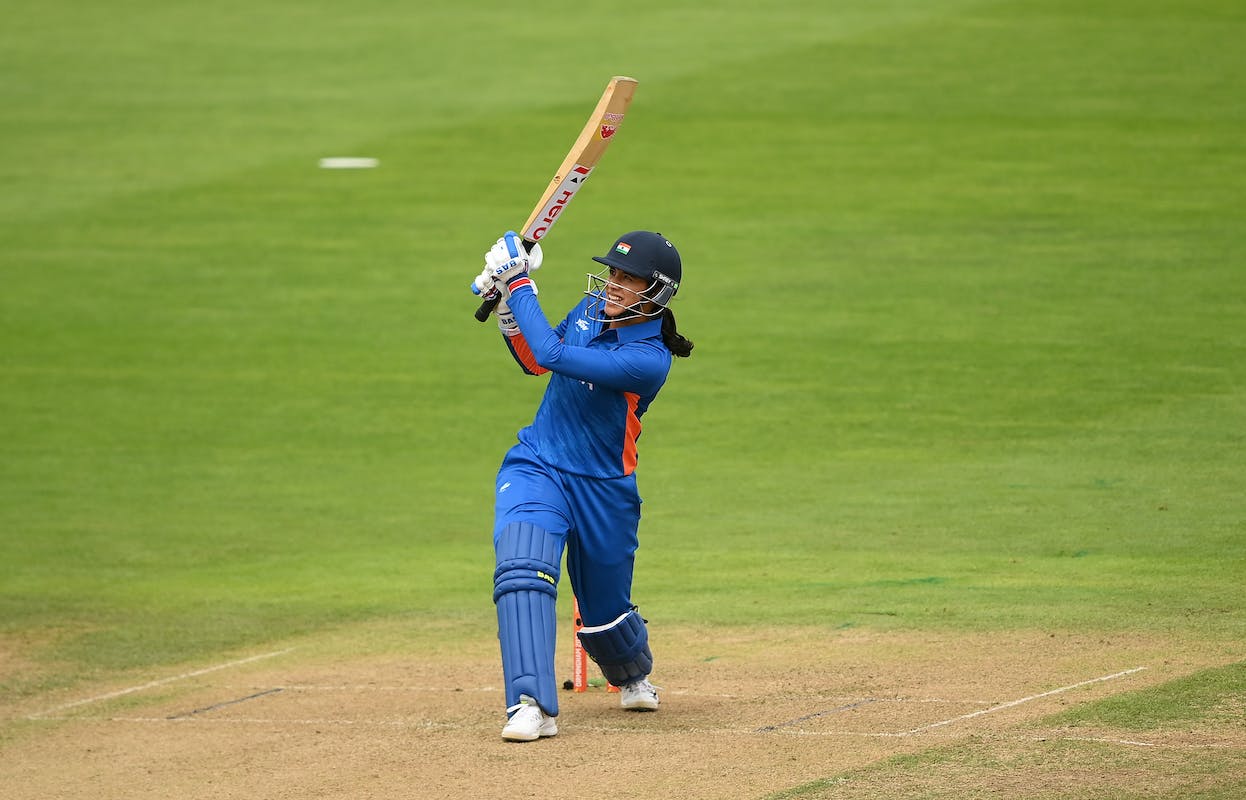 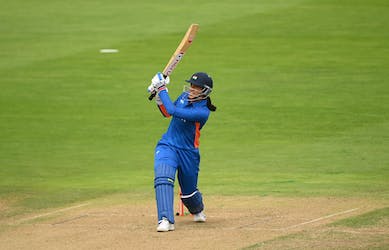 In what will be a virtual quarter-final to progress to the semi-finals or, in other words, medal matches, the Harmanpreet Kaur-led India will be taking on Barbados at the Edgbaston in Birmingham on Wednesday. Both sides have a victory each to their name, and the winner of Wednesday’s clash will join Australia as the second semi-finalist of the 2022 Commonwealth Games. India, who trounced Pakistan in their previous clash, will undoubtedly enter the clash as firm favorites, but having also downed Pakistan in their first match of the games, Barbados will be hoping to pull off an upset for the ages and make it to the final four.

The entirety of CWG 2022 is being played at Edgbaston, and the clash between India and Barbados will be the 10th match at the venue. So, how has the venue behaved thus far?

It has to be said that we’ve largely been witness to low-scoring encounters, with the average score at the venue being 129. There have, in fact, only been three scores of 150 or more so far in these games.

India, interestingly, posted one of those 150+ totals, against Australia, while their opponents hold the unwanted record for the lowest score of CWG 2022, 64 all-out against the Aussies in their previous clash. But all things considered, expect Barbados to start with a clean slate despite the horror show in the last game they played.

While the wickets have been on the slower side, what’s interesting is that teams have had decent success chasing. Three of the last four contests have been won by the team chasing, England being the only side to successfully defend a total in the said period. Notably, the hosts, in the encounter they defended successfully, posted the joint-highest total of the games.

Spin has been the go-to weapon for teams, more often than not. Spinners (50.5%) have bowled a larger proportion of overs than the quicks, and have also maintained a better average (22 to 24) and a far better economy rate (6.1 to 7.3) than their faster counterparts. The pacers, though, have struck more frequently (SR 19.8 to 21.6).

Good bowlers and bowling attacks, though, have thrived in the games this year, notwithstanding the wickets and opposition. 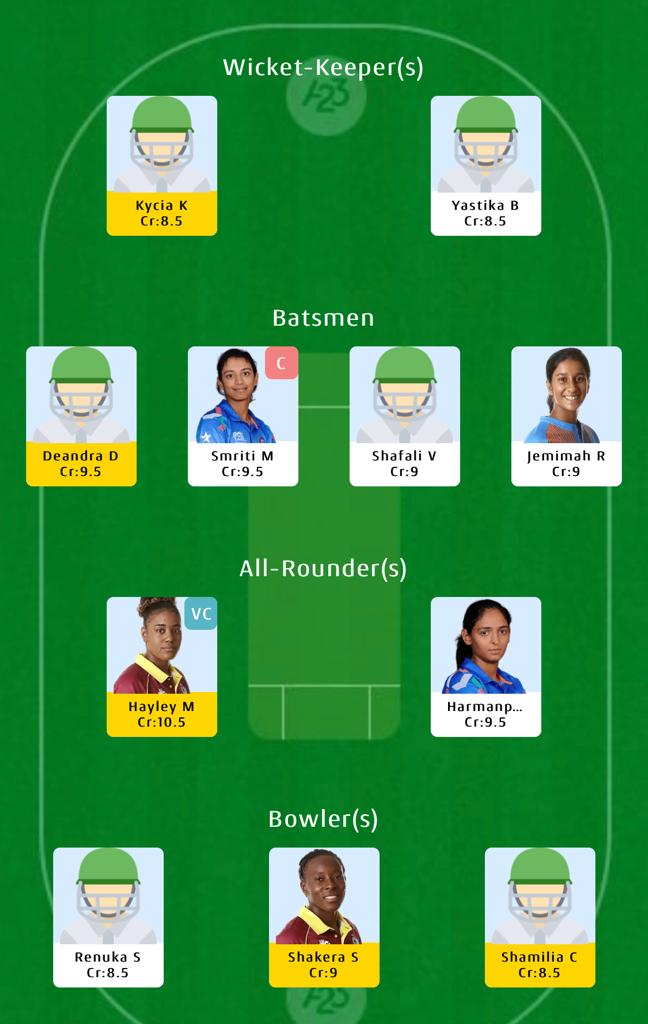 * The last time Deandra Dottin and Hayley Matthews batted together against India in international cricket, they put on a 100-run stand inside 12 overs.

* Pooja Vastrakar, who is set to return to the XI on Wednesday, has an ER of 3.9 in T20Is this year.

* With five wickets in 2 matches, Renuka Singh is currently the highest wicket-taker of CWG 2022. In all white-ball cricket, she’s picked 12 wickets in her last 5 games and is in red-hot form.

* Hayley Matthews and Deandra Dottin are must-haves in your Fantasy XI due to their skill and all-round prowess, and it is even worth gambling on one of the two as captain. Matthews has been the standout player for Barbados in CWG 2022 with both bat and ball.

* Harmanpreet’s ludicrous numbers in white-ball cricket, of late, makes her a must-pick in the Fantasy XI. She, too, can be a prime candidate for skipper.

* Wicket-keeper Kycia Knight, who scored an unbeaten fifty in the first game against Pakistan, can be an interesting wildcard pick. 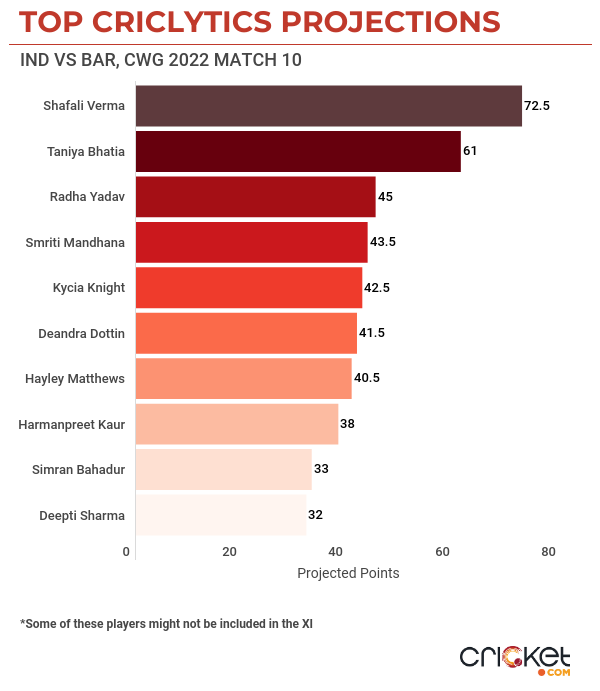