Feel like I've got a lot left in the game : Lanning 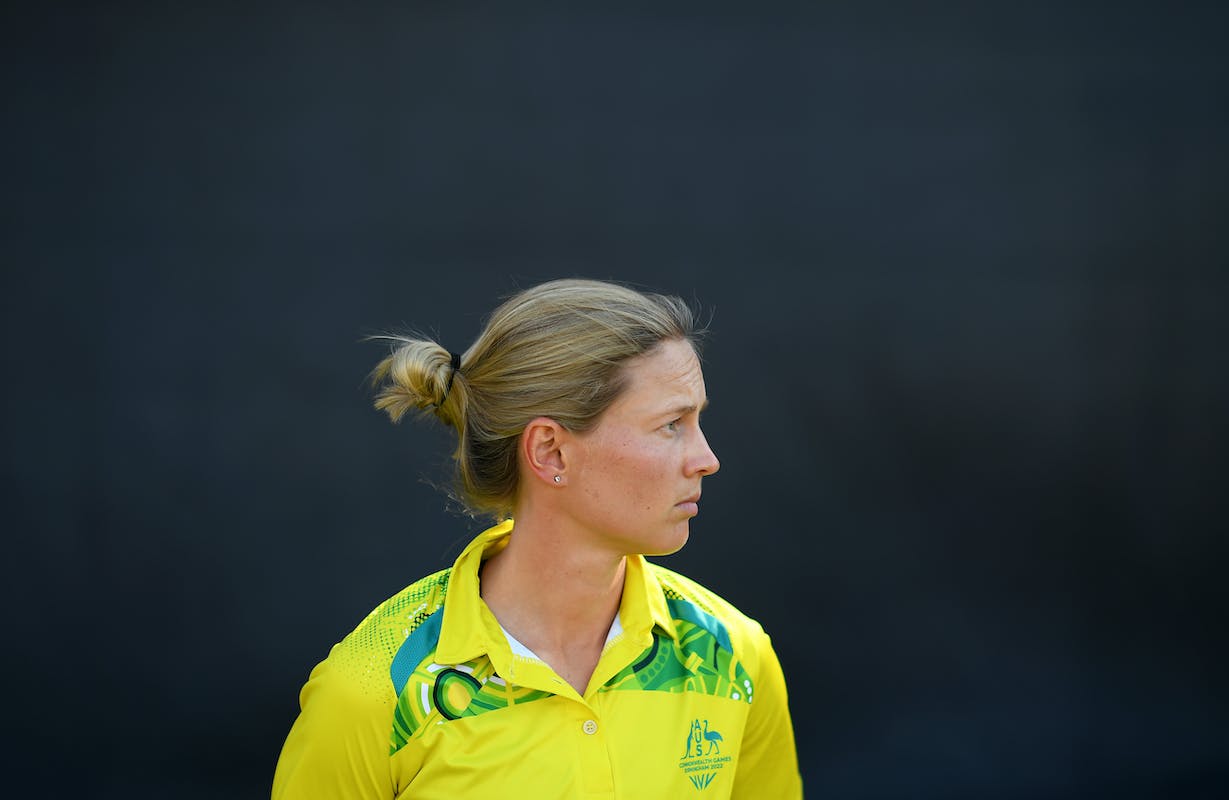 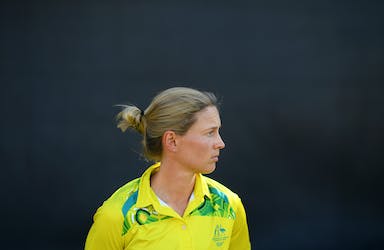 Feel like I've got a lot left in the game : Lanning

During the break, Lanning devoted her time working in a cafe, which brought a different perspective to her life.

Australian skipper Meg Lanning took indefinite sabbatical from the sport, and had no target of coming back either. Cricket Australia happily agreed to the same and even ensured that when Lanning was ready to return, she would be leading the side.

The 30-year-old was an ever-present figure in the Australian dressing room for the last 14 years and while she took some time to adjust after being appointed captain in 2014, she has turned the team into worldbeaters, that includes winning a couple of T20 World Cups and more recently the Commonwealth Games. Such had been her impact that her return was awaited with bated breathe.

When Australia take on the Bismah Maroof-led Pakistan women’s side in the first of the three ICC Women’s Championship ODIs at the Allan Border Field, Brisbane on Monday, it would be a grand comeback for Lanning, who now feels fully recharged after the break.

"Initially I wasn't too sure how it was going to pan out. I just wanted to switch off from cricket, get away a little bit, give myself a bit of time to think and work out where I wanted to be. Became pretty clear that I still wanted to play cricket and loved the game, just needed some time to be able to feel normal, have a bit less structure around what I was doing,” Lanning said ahead of the Pakistan game.

“Having done that, I feel really refreshed and ready to go. I feel like I've got a lot left in the game, both from an individual point of view and with the team. I'm not sure what the future holds but would certainly love to keep playing as long as I can."

During the break, Lanning moved away from the rigors of the professional sport and devoted her  time to spending time for herself. She worked in Cafe and served coffees, bringing a different perspective to her life.

"Gave me a bit of different perspective on things. Just going in and not knowing what the day will look like - could be busy, could be quiet - and having different conversations with the customers, actually found that really cool. Having that little bit of freedom, a little less structure, going with the flow a little more, not getting too worried about things. Working at the café allowed me to do that and had a lot of fun.

"I came to the conclusion over a bit of time, but guess there was a moment a few months back where [playing on] was definitely something I want to doing. I love the game, have done as long as I've been playing, and there's a fair bit is still want to archive. Once I came to that conclusion I started to work towards where I might come back and what that might look like. The break was certainly something I needed.

Despite being a guarded person all her life, Lanning talked to a lot of people in the past six months which provided her a lot of knowledge about people from different walks of life.

"I've certainly learned a lot over the past six months…talking to people and how much that can help work through what you might be thinking about," she said. "You never know what people are going through behind the scenes, that's something that's important to recognise. Everyone deals with things in different ways.

"I never thought I'd take a break a game, it wasn't something I anticipated would happen, I was just playing and really loving the game and it's always what I've done. But it's confirmed to me that I do love playing the game, it's brought me a lot of joy over the years. It's listening to what your feelings are and going with what you feel is best.

"Moving forward hopefully it's something I can continue to do, I certainly don't have everything worked out, but am committed to seeing what happens and learning along the way."