Few positives and more to learn: Rohit after RR defeat 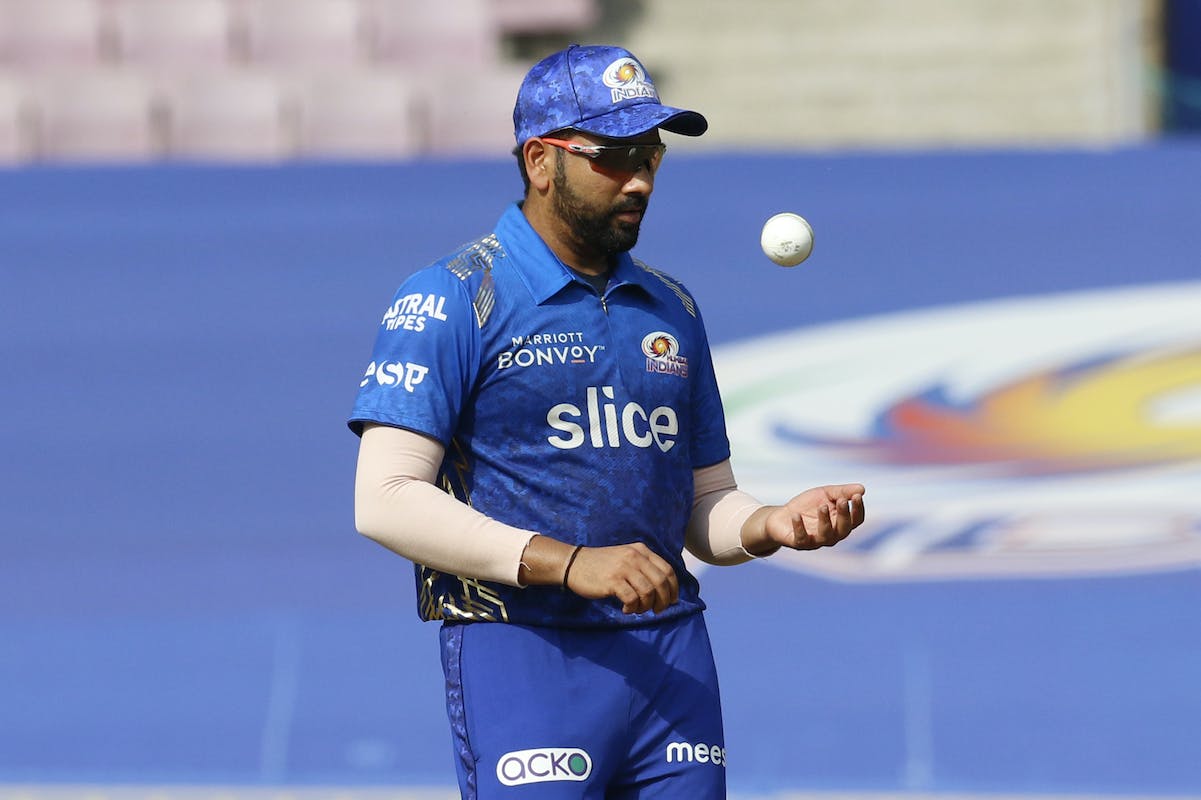 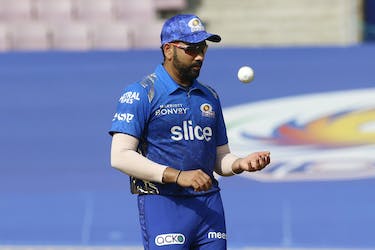 Few positives and more to learn: Rohit after RR defeat

Mumbai Indians captain Rohit Sharma felt that it is still too early in the tournament too press the panic button following their second defeat in as many games in IPL 2022. After losing their first match against Delhi Capitals, the five-time champions slumped to a 23-run defeat against Rajasthan Royals on Saturday at the DY Patil Stadium.

"These things can happen and its early days. We can learn," Rohit said at the post-match presentation.

"Few (positives). Bumrah bowling well. Mills as well. And Tilak played exceptionally. And Ishan's batting was terrific. I thought one of those two batting till the end would've made the difference," Rohit said.

After an impressive 61-run win over Sunrisers Hyderabad in their opening game, RR posted 193/8 in their 20 overs with Jos Buttler smashing a 68-ball 100. Rohit credited the England batter for his innings which included five sixes and 11 boundaries.

"I thought they batted well to get to 193. Buttler played an exceptional innings, we tried everything we could to get him out," the MI skipper said.

"But I thought 193 on that pitch could've been chased, especially when we needed 70 in 7 overs," he added.

RR legspinner Yuzvendra Chahal, who turned the match around with the dismissals of Tim David and Daniel Sams, was satisfied with the result despite missing out on a hat-trick after Karun Nair spilled a catch at slip to dismiss Murugan Ashwin.

"Felt a bit bad, but its okay. Part of the game. It was good that we won. Interesting win. If I had the hat-trick it would've been nice since I have never earned a hat-trick," Chahal said.