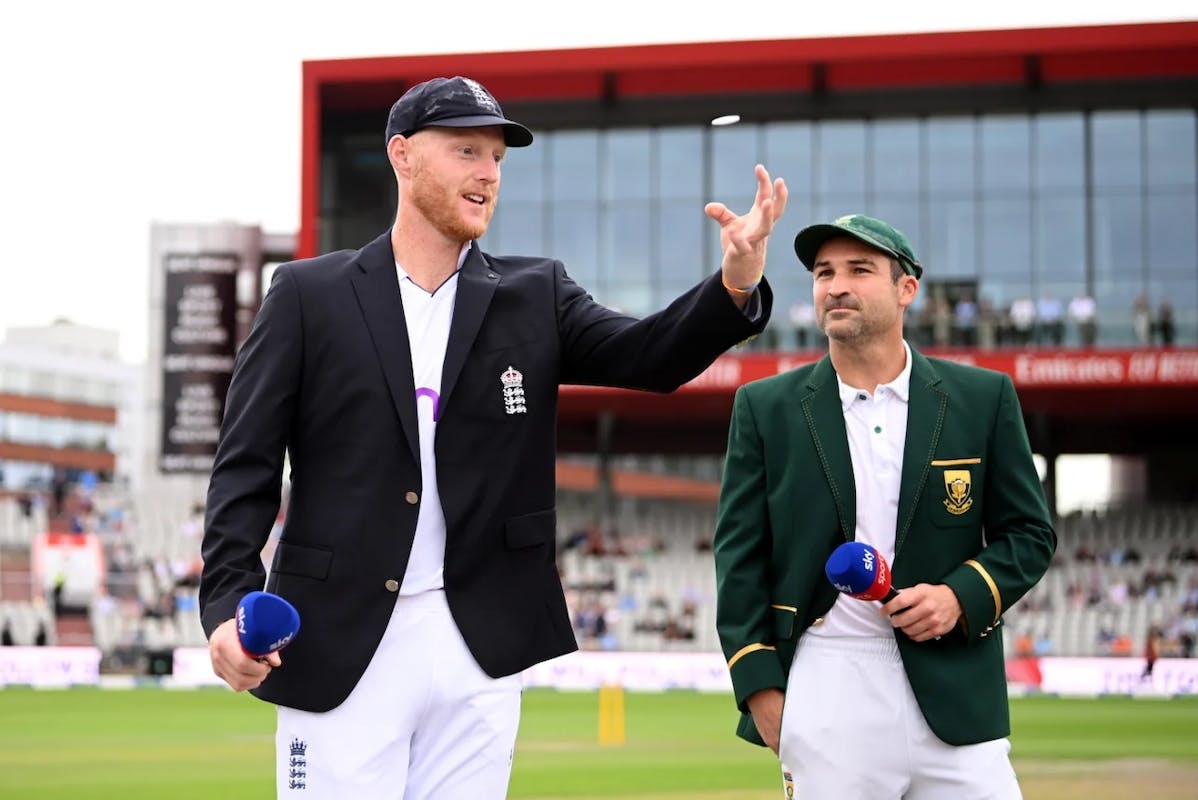 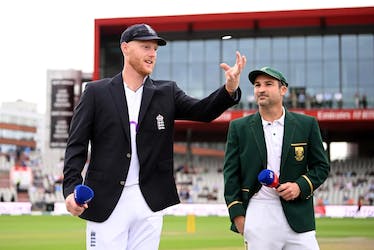 In this series, only once a South African batter has managed to go past the 50-run mark

England played the Uno Reverse Card in Manchester, turning the third and final Test into a series decider. In simple words, what South Africa did to England at Lord’s, Ben Stokes and Co. did the same to them at Old Trafford. Things are now evenly poised, and with everything on the line, the two teams would be willing to use every single weapon in their armory in order to seal the series.

It’s been a “while” since we have seen England and South Africa play red-ball cricket. The second encounter got over on August 27, extending the gap between the second and third Test to 11 days. Considering the amount of cricket happening all around the world, the gap of 11 days between two games is quite rare, but there shall be no curtailment on intensity once these two sides take the field at the Oval on Thursday (September 8).

England have played some exceptional cricket under skipper Ben Stokes and head coach Brendon McCullum and a win here would be a perfect end to what has been an extremely successful home Test season. They first got the better of New Zealand and then hammered India in the Covid-delayed fifth Test. Dean Elgar and his men brought them down to earth by giving them an innings defeat but England bounced back in a stunning manner in Manchester and levelled the series 1-1.

"It's obvious. We need to score hundreds up top. That hasn't happened for a while now. The lower-order has saved us a few times but I think it is evident the batsmen need to step up and get a couple of big scores," said South Africa's No. 3 batter Keegan Petersen. The problem is right there for everyone to see. In four innings this series, only once a South African batter has managed to go past the 50-run mark, and that’s simply not good enough. In fact, South Africa have the second-worst batting average (26.7) and third-worst balls/dismissal (52.5) in Test cricket since 2021. Only Zimbabwe have worse numbers than them. In this period, no South African batter has scored more than one century, and Temba Bavuma (46.4) is the only one to average over 40. Their middle-order (4-7) has operated at an average of 30.5 this year, which is the worst amongst all nations. Hence, Proteas will be making some changes in the middle-order.

Rassie van der Dussen, who hasn’t scored a fifty in his last 13 innings, broke his left index finger in Manchester and will be replaced by either Ryan Rickelton or Khaya Zondo. Even if not injured, he was likely to be dropped for the decider. Aiden Markram, who averages 15.56 in his last nine Tests, could also be left out, with South Africa throwing both Rickelton and Zondo in the mix. The two have a combined experience of just three Tests but you can’t blame the management considering they have got nothing from Markram and Van der Dussen.

The key to winning a Test in England is to score big in the first innings. South Africa did that in the first Test and emerged victorious. The hosts then got 415/9 (decl) in the second encounter and won the game by an innings and 85 runs. South Africa could only score 151 and 179 in both innings and will need a lot more from their batters if they want to compete at the Oval. Elgar and Petersen too haven’t contributed with the bat and would be eager to finish the series on a high.

Jonny Bairstow has played a massive role in England’s resurgence in Test cricket but a freak injury while playing golf has ruled him out of action for a few months. 1061 runs in 10 Tests at an average of 66.31, studded with six centuries and a fifty - no other batter has scored more runs than Bairstow in 2022 and his absence is going to put England’s top-order even more under pressure. In fact, if not for centuries from Stokes and Ben Foakes and a 49-run knock from Bairstow, England could have been in a spot of bother in the second Test as well. In Tests since 2021, England’s top-three has the worst batting average (23.6) and third-worst balls/dismissal (55.6). Ollie Pope has played three quality knocks ever since being promoted to No. 3 but openers Alex Lees and Zak Crawley are averaging 25 and 18.36 respectively this home summer. Lees still has a couple of fifties under his name but Crawley has none. The latter has been given a lot of backing but this could be his last chance to save his spot in the Test set-up.

Former England captain Root too has managed only 23 runs at 7.66 in this series and would want to get that big score in the decider. The hosts have brought in Harry Brook in place of Bairstow. The 23-year-old batter from Yorkshire is averaging 107.44 from 12 County Championship innings this summer and will make his Test debut on Thursday. In Stokes and Foakes, England have two in-form batters down the order and that would take some pressure off Brook.