First Test between Pakistan and England to begin as per schedule 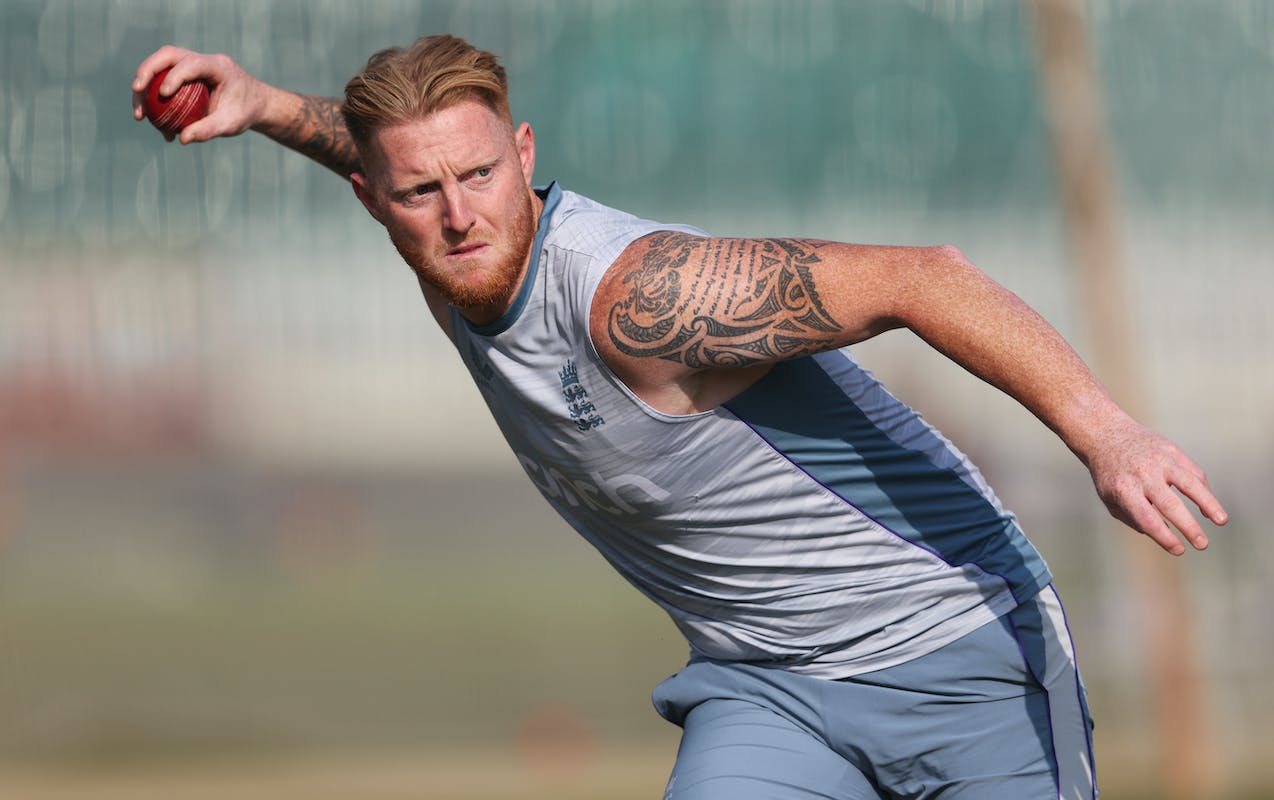 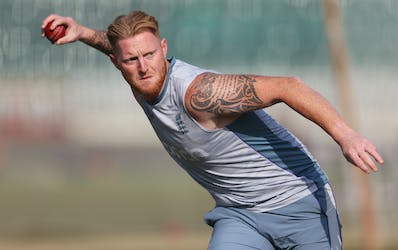 First Test between Pakistan and England to begin as per schedule

With 14 England players hit by a virus, there were question marks on the start of the first game in Rawalpindi

England's much-awaited return to Pakistan after a gap of 17 years was unfortunately hit by a virus as 14 members of the touring party reported unwell and had to skip the training session ahead of their first Test on Thursday, December 1, at Rawalpindi.

While the reports insisted that the symptoms of the virus are not related to COVID-19, Ben Stokes, along with Jack Leach and James Anderson are part of the 14 players suffering from the virus.

With the Pakistan Cricket Board and the England Cricket Board monitoring the situation closely, they decided to defer the decision on the possibility of commencing the Test on the morning of the game, giving the players additional time to recover.

The medical team of ECB have informed the board on the condition of the players, and the visiting side are in a position to field a XI, resulting in the Test match will go ahead as per schedule.

The Three Lions have already named their playing XI for the first Test with Liam Livingstone making his debut, but will have to tweak their combinations a bit considering the health and fitness of the players.