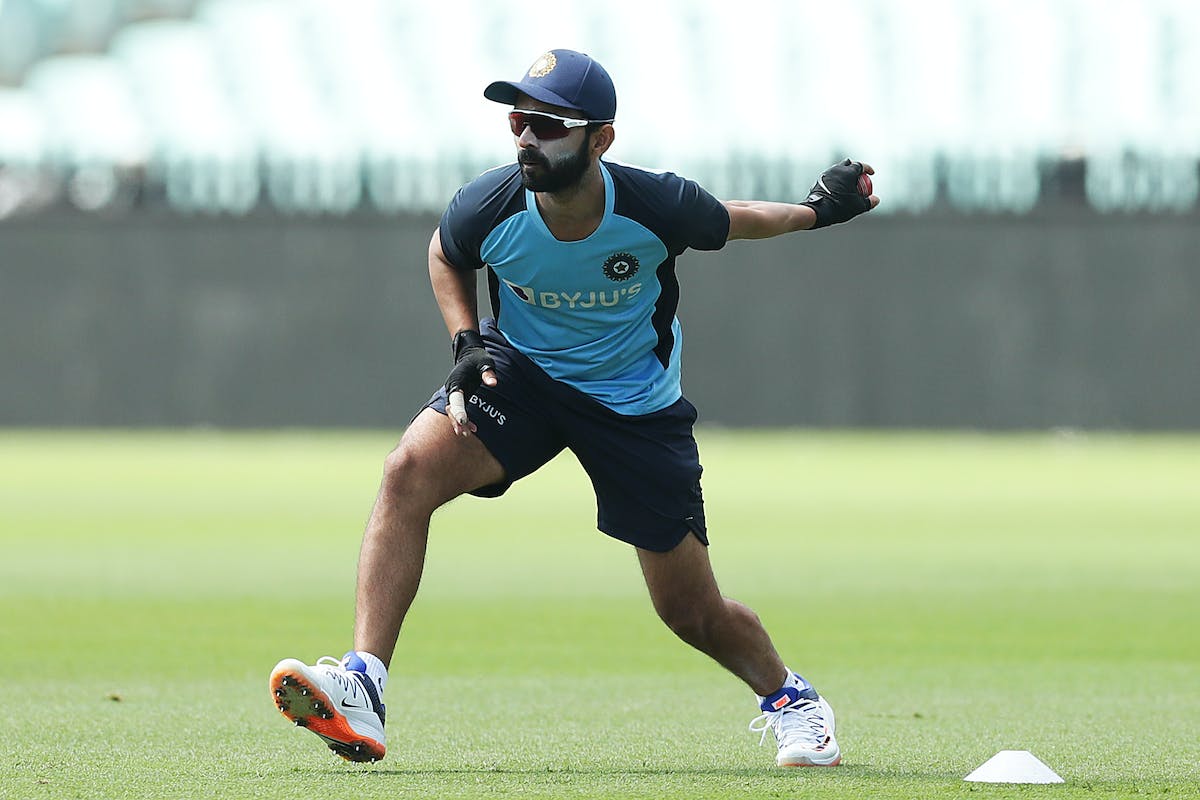 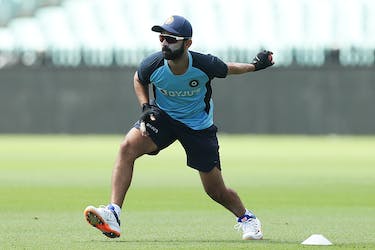 Former Indian Test vice-captain Ajinkya Rahane has been called up to Mumbai's pre-season training camp ahead of the 2022-23 domestic season, according to a report by Times Of India.

Rahane, who has dropped from the Indian team due to poor form, did not feature in Mumbai's Ranji Trophy knock-out last season due to a hamstring injury he suffered while playing for Kolkata Knight Riders in IPL 2022.

The experienced batter has fully recovered from the injury and will join the 47-player camp at the Mumbai Cricket Association's indoor facility at the Bandra Kurla Complex.

"Rahane has come back from the National Cricket Academy. He's fine now. I met him recently. The presence of senior players like him will help youngsters in the camp," Mumbai chief selector Salil Ankola told TOI.

Rahane is likely to feature in the Duleep Trophy for West Zone.

"Rahane hasn't played any cricket of late and hence straightaway the selectors won't put him in India A with lot of performers waiting. I think he will play for West Zone in Duleep Trophy and take it from thereon," a senior BCCI official privy to developments told PTI on conditions of anonymity.

The Indian domestic season 2022-23 is set to begin on October 11 with the Syed Mushtaq Ali T20 Trophy followed by the 50-over Vijay Hazare Trophy on November 12. Mumbai reached the final of the Ranji Trophy last season and finished runners-up to maiden title winners Madhya Pradesh.