Five players that can induce bidding war in IPL 2023 auction 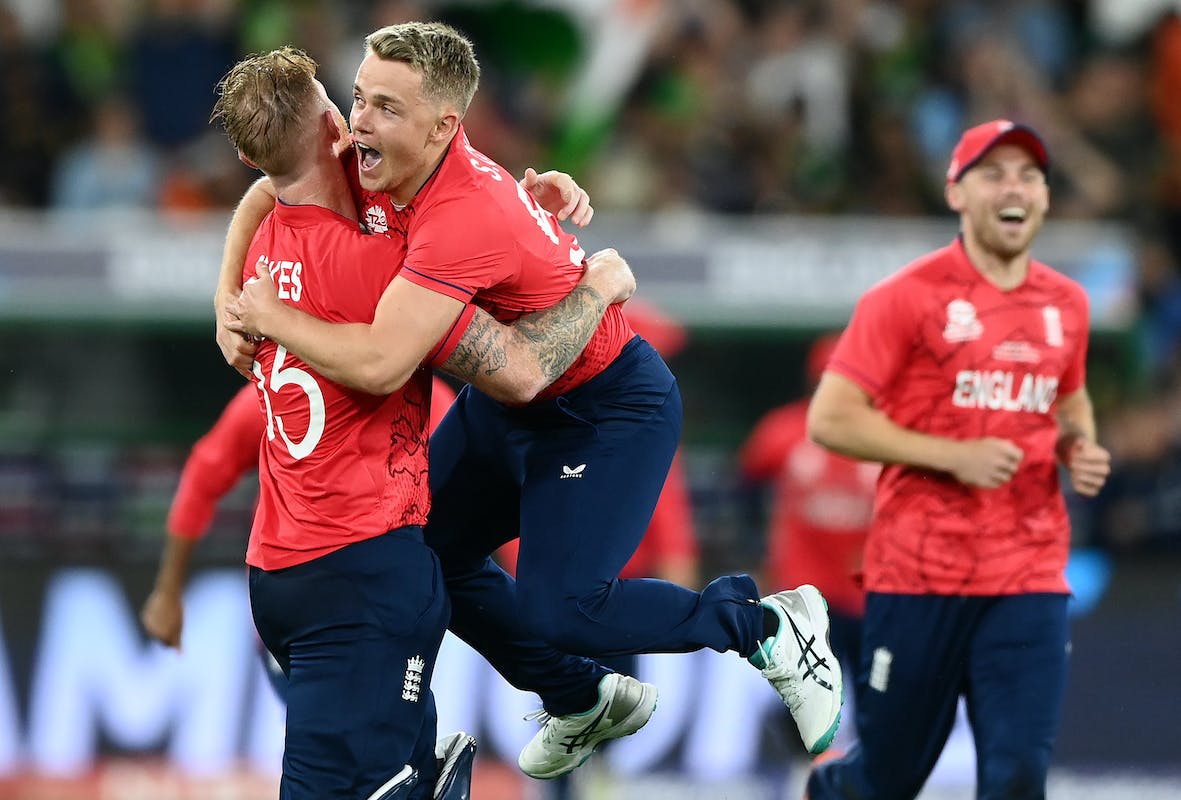 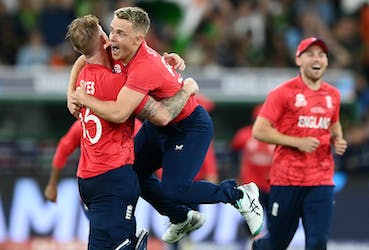 Five players that can induce bidding war in IPL 2023 auction

The IPL auction returns. There is always a sense of anticipation around it. Who will go where? Who will fetch the most money? Who will induce a bidding war? In this space, we try to answer the last of these questions, assessing five names who might be the most wanted during the auction in Kochi on Friday (December 23). They may not necessarily be the biggest name in the auction list but players whom multiple teams could target based on their current squad. Here is our list:

It is pretty obvious but Sam Curran, being a seam-bowling all-rounder, will be a hot property at the 2023 IPL auction. The player of the tournament in the recently concluded T20 World Cup, prior experience of the IPL habitat, the ability to bat and bowl nearly anywhere in T20 innings - the left-hander ticks all boxes of a perfect T20 all-rounder. 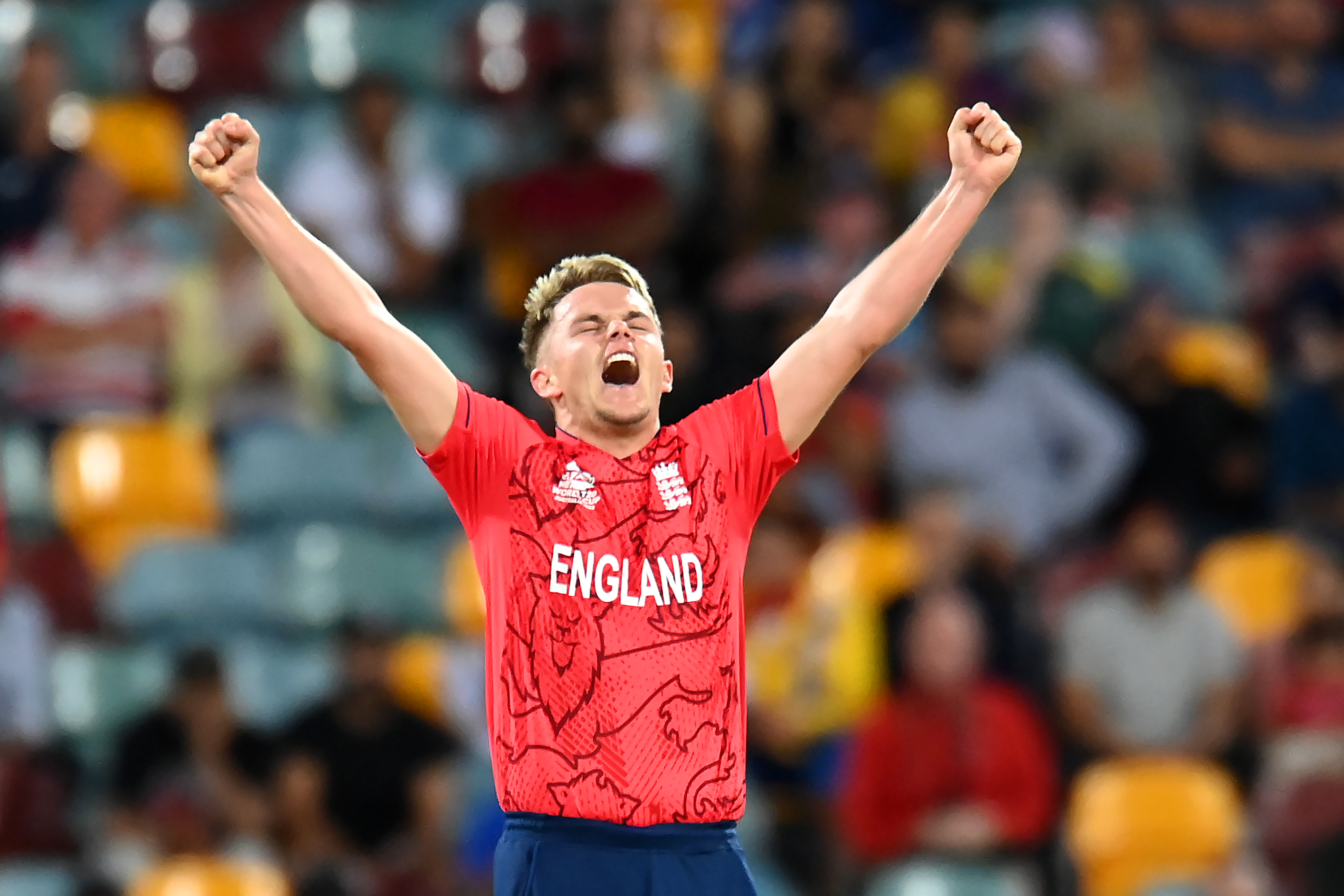 It won’t be a surprise if all the 10 teams are interested in him. But a deep dive into all the squads reveals as many as four teams that would be desperate to get him - RR, MI, PBKS and LSG. All these four sides would have a quality all-rounder as their top-most priority. Three of them - RR, MI and LSG - also have an overseas spot vacant.

Meanwhile, PBKS and SRH have the purse to simply outbid other contenders for signing him. DC, CSK and GT may also attempt to bid for Curran. As things stand, KKR and RCB are the only two likely sides that may stay still when the left-arm arrives in the auction - owing to minimal purse and team balance, but largely the former.

And of course, whoever doesn’t get Curran would try to sign the next best option - Jason Holder.

Ben Stokes has been a hit-and-miss in the IPL circuit but his value will never drop due to his role and stature. A batting all-rounder, Stokes went into the World Cup with little experience of T20 cricket in the recent past but showcased his worth in crunch knockout games. Many franchises would try to instill that spirit in their squad with his inclusion.

Among the many sides that may go after him, Stokes blends perfectly in the LSG setup. They are fond of all-rounders and can bat Stokes in the top three, his ideal position in this format. GT can do the same if they acquire him. Meanwhile, PBKS and RR can also be in hunt for him in their search for an all-rounder. PBKS have the purse as well.

A side like KKR would love to have him but they don’t have the purse. And there is no reason why DC won’t try their luck with this English all-rounder. Thus, we can see six sides exhibit their interest in him.

Despite his roller coaster fortunes in T20s and skipping the previous IPL season, Stokes has two hundreds in his IPL career and a handy bowling contributions. Just his mere name in the auction list is enough to send ripples across to the shores of various franchises.

The most experienced Indian player available in the auction, Mayank Agarwal can garner interest from as many as five IPL sides. For starters, his former team that he led in IPL 2022, PBKS, may want him back at a lower price. Acquiring Mayank back will help them invest their overseas personnel in the bowling department. 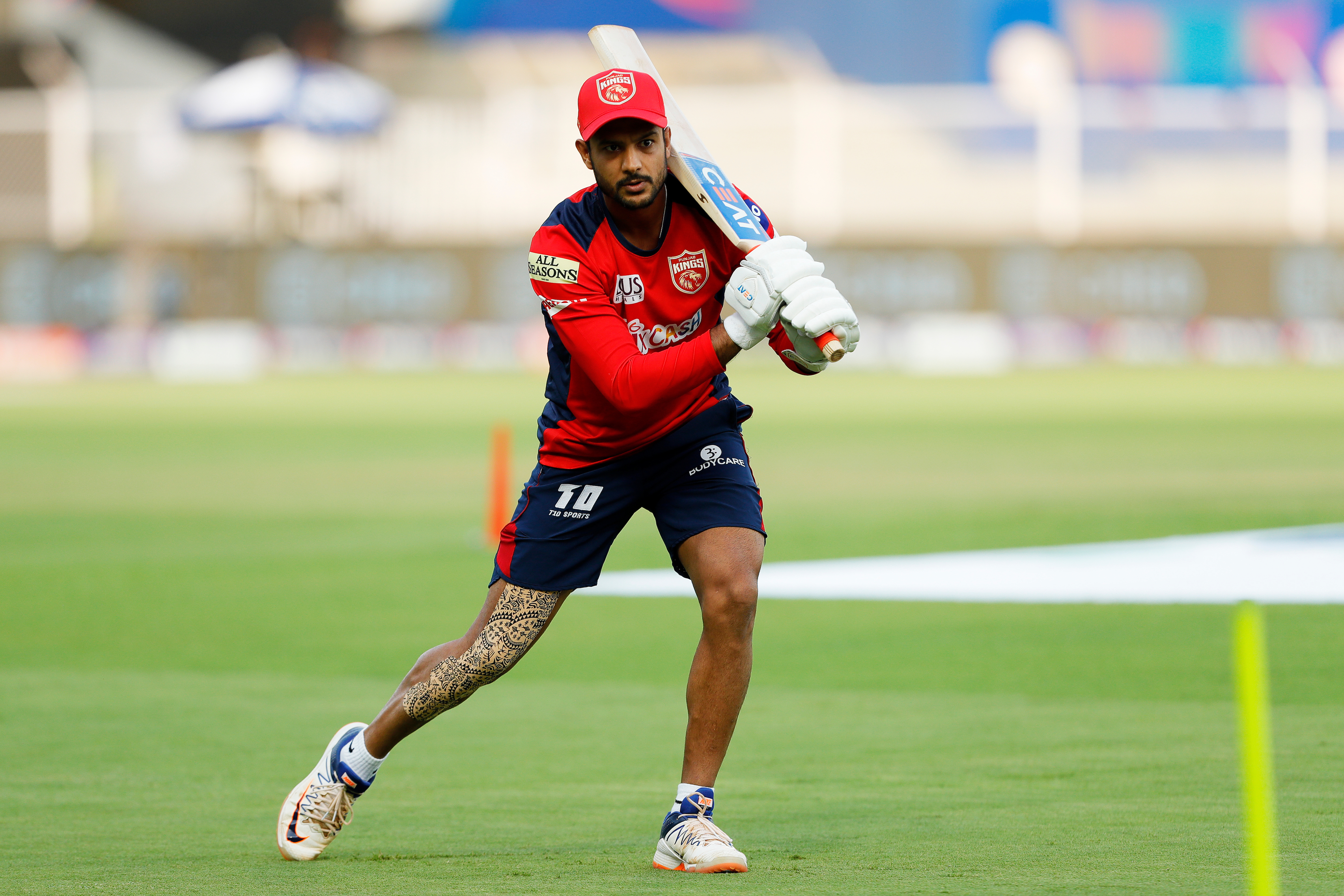 CSK and GT are the other two sides who could be keen to sign the 31-year old. GT have a spot available in their top three while CSK have lost Robin Uthappa and Suresh Raina due to retirements. Moreover, with the IPL returning to the home/away format, Mayank’s brilliance against spin will attract the Men in Yellow further.

Two other franchises - SRH and LSG - can also try their luck with the Karnataka batter. LSG currently have a spot in the middle-order. SRH hold the largest purse and Mayank’s experience can guide their young batting line-up at number four.

Hence, he is expected to be the costliest Indian player in the auction unless some domestic star garners interest from multiple sides that raises his price exponentially.

West Indies’ former white-ball skipper has had an underwhelming year. However, based purely on potential, Pooran remains an enticing prospect for many sides, especially for those looking for a wicketkeeper. Well, that is just an adjunct to his batting. Pooran can bash both spin and pace on his good days.

On those lines, LSG and GT could be the first in line to sign him. CSK love batters who can play spin well. There is no reason why SRH won’t like to have him back but this time as a solid backup. Therefore, there are four sides that may raise the paddle for the Caribbean left-hander.

Considering the possibility of no mega-auction for the coming seasons, every yearly auction is as much about adding personnel for the future as it is about filling various voids in the existing setup. The 23-year old Harry Brook thus becomes a priceless asset for most of the franchises. 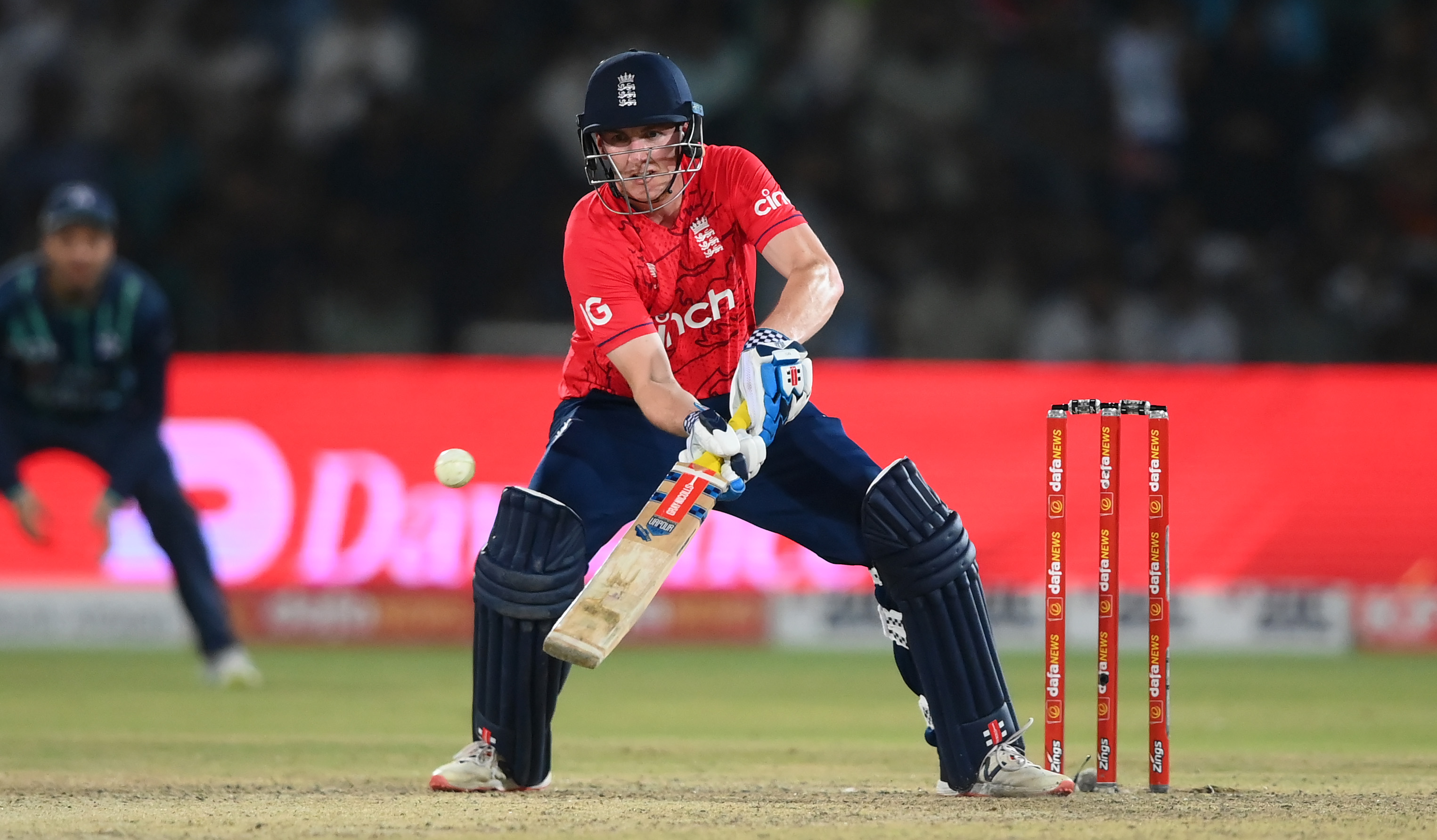 On that note, PBKS and SRH will be the front runners to sign him given their massive purse. GT and LSG have spots available in their batting order. His all-round game against spin will gain eyeballs from CSK. DC would be searching backups for David Warner which makes Brook an enticing prospect for the capital city. RCB and KKR would also be interested in him but if a bidding war pursues Brook, then they are out by default.