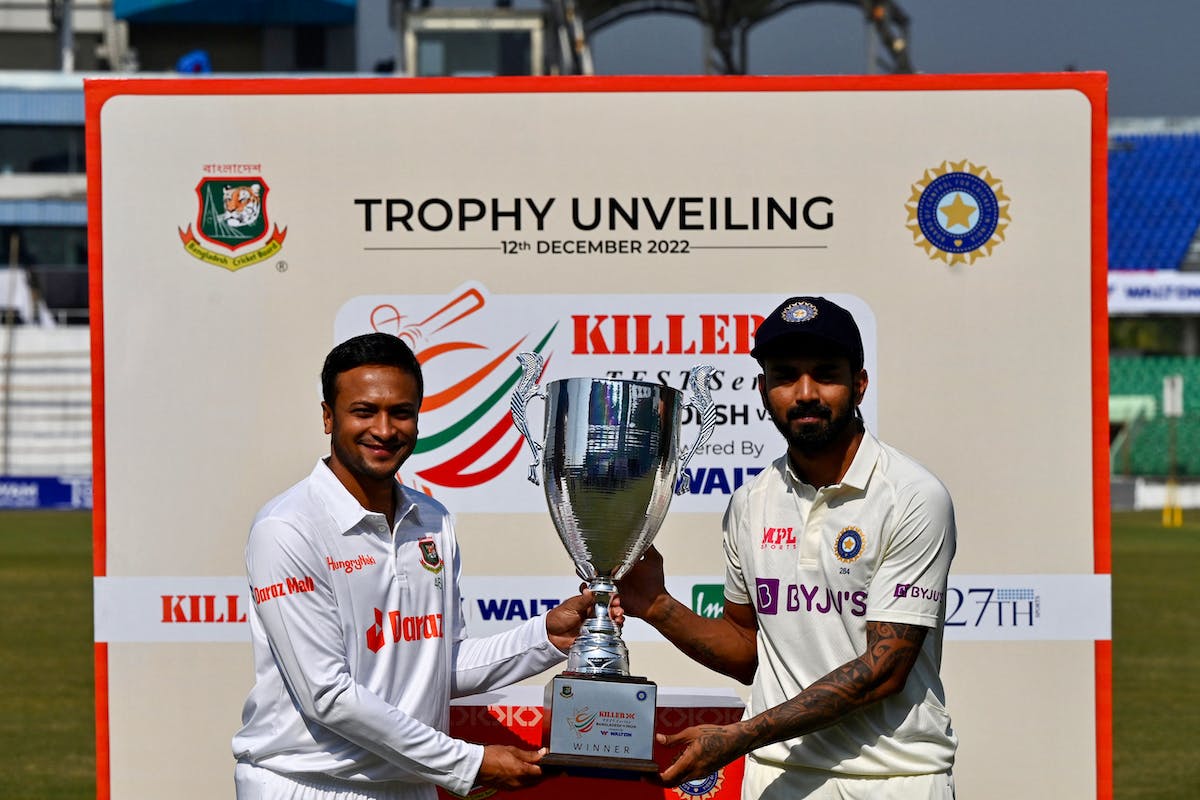 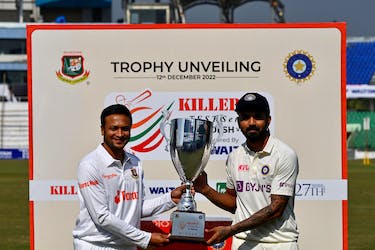 After beating India 2-1, Bangladesh will have their eyes on a real upset in the Test series

“England’s approach is really, really exciting to watch. I’ve been watching the games and it’s really exciting. That’s worked for them, but each team has its own way,” said India’s skipper KL Rahul ahead of the first Test against Bangladesh.

But the catch really here is “each team has its own way”. Truth be told, India have a golden opportunity to go the Bazball way, given that the conditions here in Chattogram are the most batting-friendly across the country. India know it very well first-hand after posting a mammoth total early on in the week.

However, India are without their influential skipper, Rohit Sharma, and also without star all-rounder Ravindra Jadeja and pacers Mohammed Shami and Jasprit Bumrah. Despite that, the resource pool in the country is beyond one’s imagination. Also, unlike England, all is still there for India to play in the World Test Championship cycle.

Even before Australia takes on South Africa, India would want to ensure that two points come their way, which in all possibility will bring India closer to the summit. But Bangladesh aren’t a side that can be taken lightly, especially at home.

The return of Rishabh Pant

It has been a while since India played Test cricket. And, every memorable win of the Men in Blue away from home has a certain Rishabh Pant magic to it, be it Australia or that fighting innings he played in South Africa. While his form in the white-ball has been slightly shaky, all eyes would be Pant to put on a show for India. 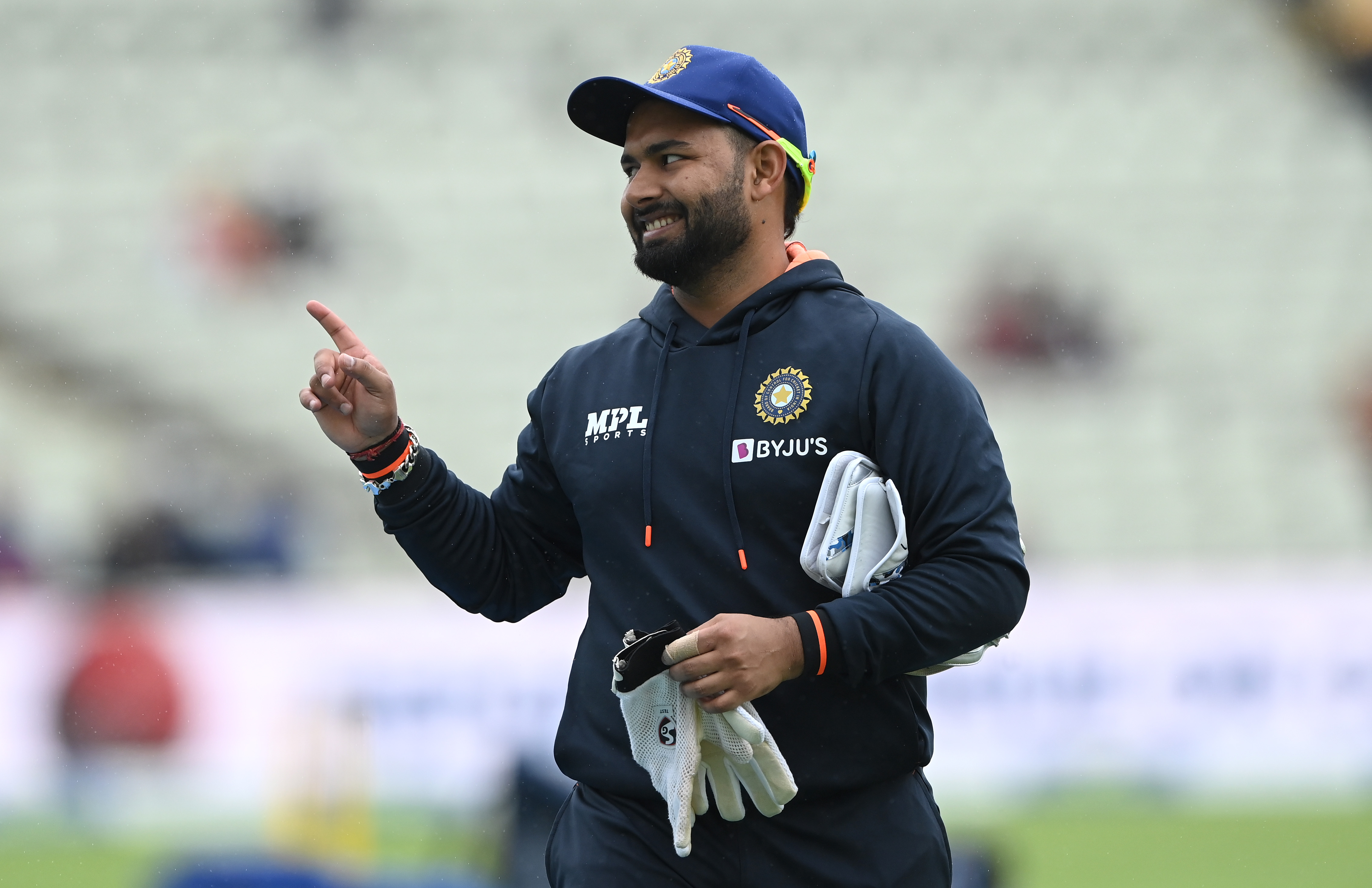 To be honest, all eyes were on Pant, with India handing the vice-captaincy position to Cheteshwar Pujara, which caused a riot on social media. But Pant wouldn’t be too worried about that, given he is India’s leading run-scorer in the current WTC cycle, with 720 runs, with a strike-rate of 79. The astonishing face isn’t that; it is how Pant approaches this format.

Remember Rahul saying that India would look to be more aggressive. In that case, there is certainly none more valuable to the setup than the 24-year-old, who, in fact, has the second-best strike-rate in the current WTC cycle, only behind Australia’s Travis Head, with a filter of minimum 10 innings.

Not just that, against spinners, Pant strikes at a threatening strike-rate of 117.6, averaging 62.8. In short, the return of Pant to the setup will be a big boost to India, and him stepping away from the ODI series for Tests could prove to be an invaluable factor.

Bangladesh have a choice to make at the top of the order. The indifferent form of Mahmudul Hasan Joy and Mominul Haque will definitely be concerning for the Tigers. Pair that up with the absence of Tamim Iqbal, and the hosts might have a tough decision to take. That’s exactly where Zakir Hasan could step in to play his first Test. Zakir isn’t new to the Bangladesh setup, having been heralded as a T20I-only player back in 2018.

Luck or no luck, Zakir could be in line to make his Test debut against a hard-bowling unit in the form of India. Why? Well, the left-handed batter has broken the door open with his performance in the National Cricket League, where he finished as the leading run-scorer with 442 runs, averaging a sturdy 56.25.

The southpaw further continued his great form, with a scintillating 173 in the second innings of the first Unofficial Test against India ‘A’ to save the game for the hosts. In that knock, not only did he show a varied range of shots against the pacers, but also showed he had the game to take on the visiting spinners. With Bangladesh struggling at the top of the order, a change to bring in Zakir Hasan could be in order.

“I like the way he looks to score when he bats. A little Tamim-like in the way he bats. Nice and positive. Hopefully, he can get off to a good, quick start tomorrow,” confirmed Domingo ahead of the Test.

You know the two dominant forces in this Test? Indian spinners and Bangladesh’s middle-order. While all the talk can be about India’s batting, the duo of Axar Patel and Ravichandran Ashwin have caused havoc to several batting units over the past year. While the conditions might not be as tailor-made for spin but their experience is such that it would come as a priceless asset in Chattogram.

But the Indian spinners would be up against the Bangladesh middle-order, who have shown great grit and technique in the recent past. While Russell Domingo isn’t still sure about Shakib Al Hasan’s availability for the first Test, Litton Das and Mushfiqur Rahim might really prove to be a big challenge for the Indian spinners. 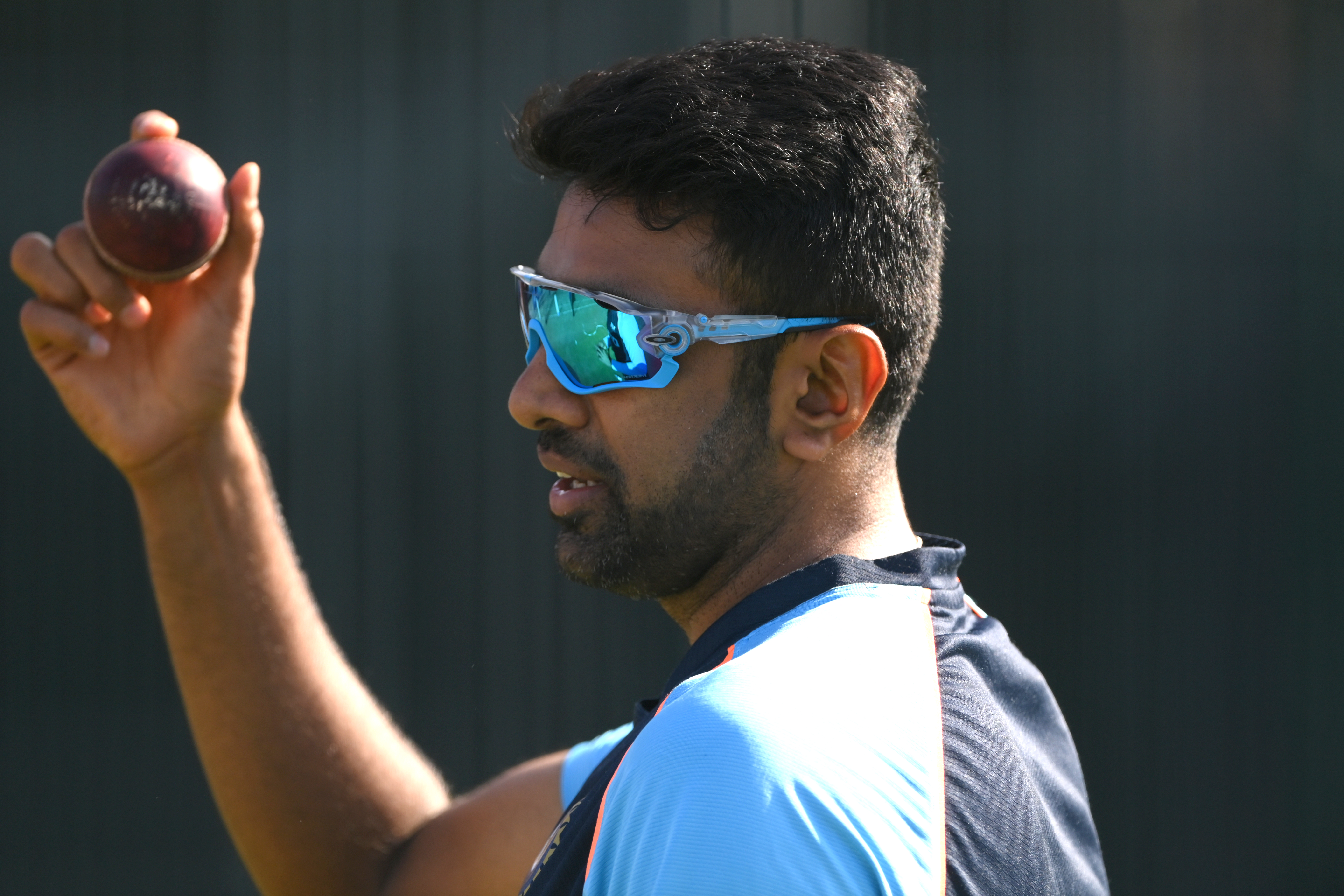 Bangladesh’s middle-order batters average 33 and have shown determination, losing a wicket just every 65.7 deliveries. They aren’t quite the most expressive batters in terms of run-rate (3), but it would have a task in hand for Indian spinners.

Indian spinners are the second-best in Test cricket over the last year and a half, but in conditions that are not the most conducive to spin, can they really make a difference against a strong Bangladesh middle-order unit?

Incumbent opener Shubman Gill is all set to replace the injured Rohit at the top of the order. The only question for the visitors would be: whether they start with three spinners or just two, a decision that would then involve one of Kuldeep Yadav or Saurabh Kumar