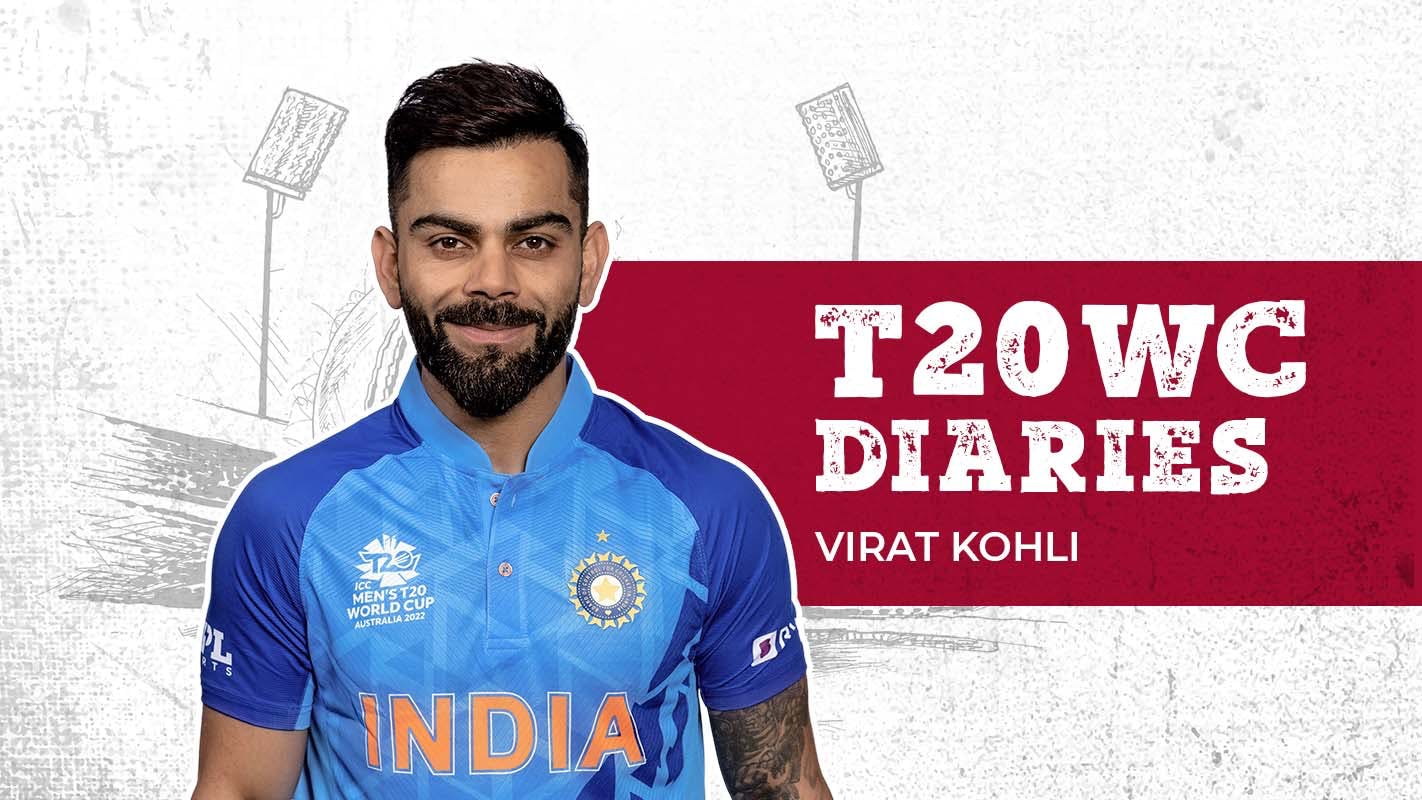 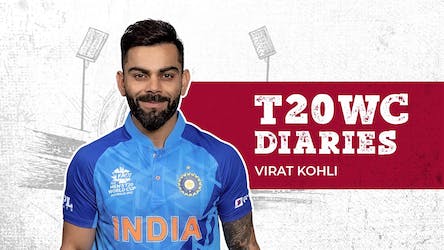 Four T20 World Cups, four heartbreaks. Will the fifth one be kinder to Kohli?

“I tried so hard, and got so far. But in the end, it doesn't even matter.”

Now just close your eyes and picture Virat Kohli belting out the lines above, thinking about the heartbreaks he’s endured in the T20 World Cup.

It fits perfectly, doesn’t it? For Kohli x T20 World Cup is as tragic a tale that exists in our sport.

Here you have a man who statistically or otherwise has the claim to be hailed the greatest T20WC cricketer of all time. He is so far ahead of everyone else that it’s ridiculous.

And yet, his memories of the World Cup comprises heartbreak, and heartbreak only.

Kohli was 23 when he featured in his first T20 World Cup, back in 2012. In his maiden campaign, he would go on to do exceptionally well: 185 runs at an average of 46.25, amassing 75 more than any other Indian player and collecting two Player of the Match awards. Including one against arch-rivals Pakistan courtesy a ruthless, statement-filled 78*.

As glorious a start as any player could wish for.

Cruelly, though, Kohli’s campaign would end in tears against South Africa, following his side’s failure to make it to the semi-final. 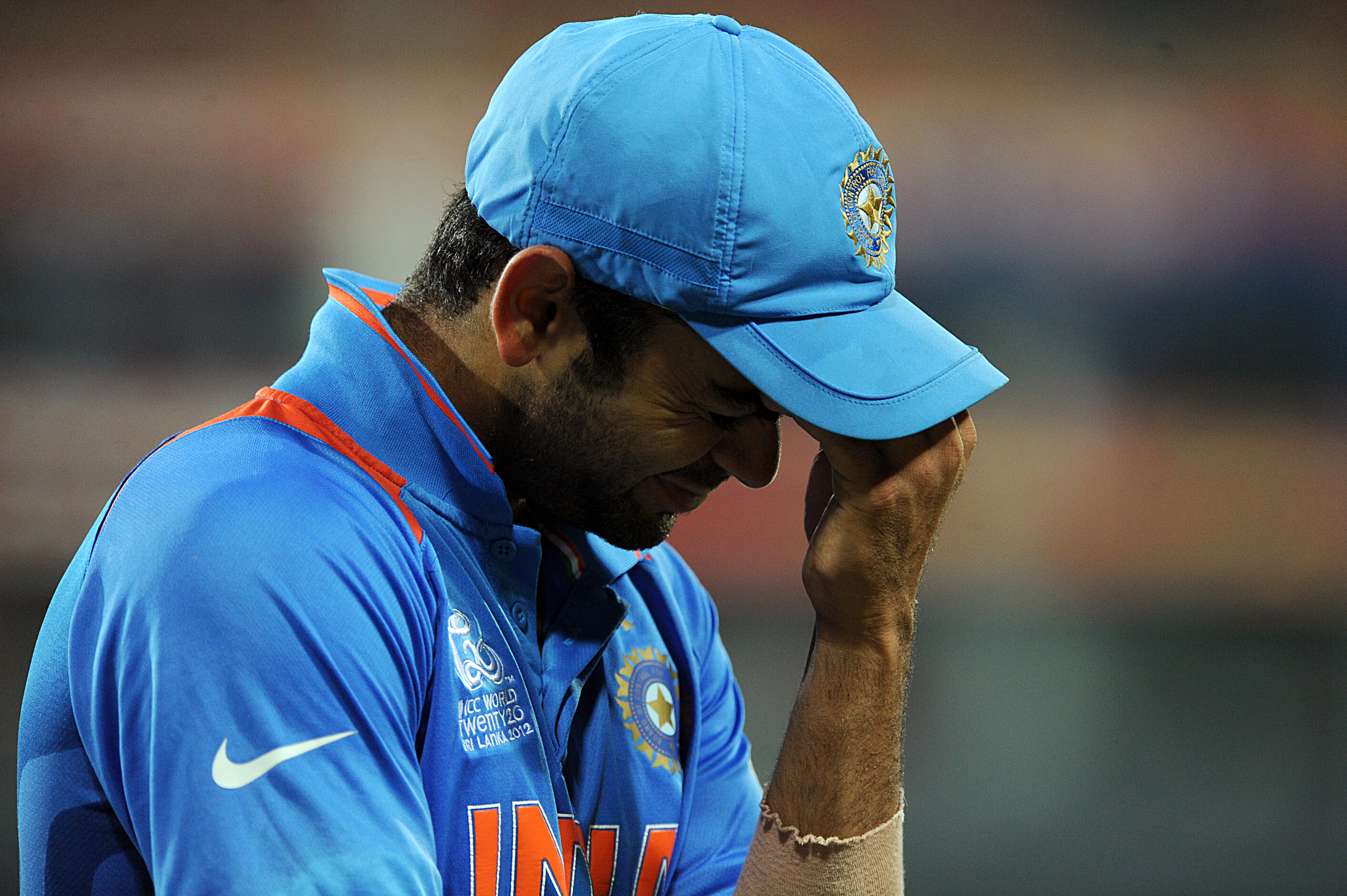 Little did the poor kid know that it was just the start of a series of heartbreaks he was going to endure, all in the same competition.

The two years where he single-handedly carried the country on his shoulders and made them look like overwhelming favorites for the title. The years where he was unstoppable, indomitable and invincible.

The word ‘carry’ is often thrown around but boy Kohli literally CARRIED a dysfunctional batting line-up across two separate editions. He nearly scored twice as much as the second  ̶b̶e̶s̶t̶ (!) batter and registered two more fifty-plus scores than all the other batters combined. That’s eleven individuals we are talking about. 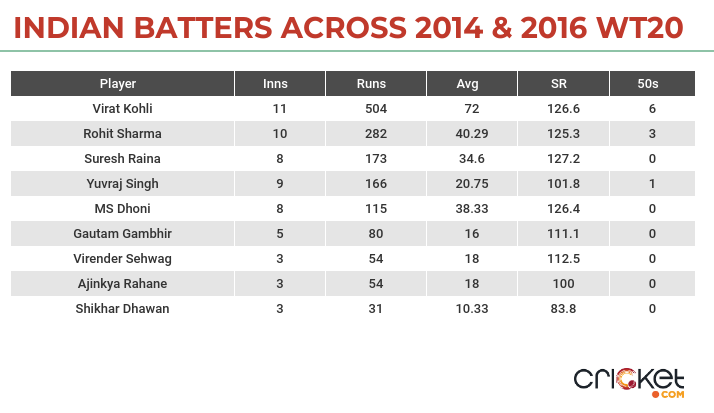 Only for none of it to matter. The end result? Pain. Anguish. Dejection.

A thrashing in the 2014 final followed by a gut-wrenching exit in the semis in 2016. Let down by his teammates not once, but twice. 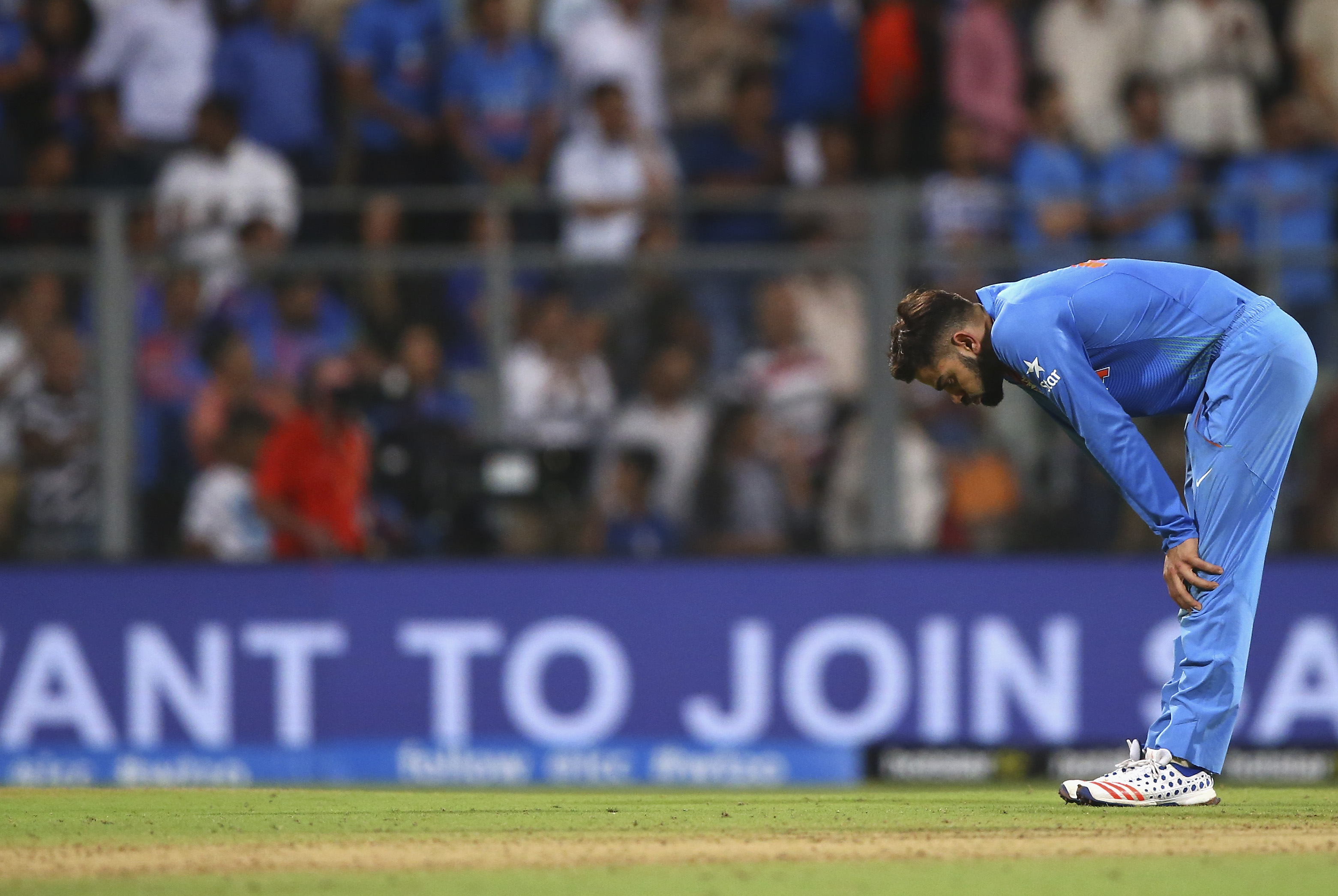 Then the unceremonious exit in 2021 — do we even need to go there?

A series of tragedies. One after the other.

Such is Kohli's legacy that it truly will not matter if he decides to call it a day without a World Cup to his name; he will still go down as the competition's and his country's greatest ever.

But for all he's done, and everything he's been through, the mere thought of Kohli drawing curtains on his T20I career walking away empty-handed feels wrong.

Which brings us to this T20WC in Australia, all but Kohli’s last dance in a mega event in 20-over cricket.

For Kohli, it is already a World Cup like no other. For a decade he’s been the central figure, either as player or captain, but now he is just another cog in the wheel. He is, for once, dispensable.

It is sometimes a realization that could startle even the strongest of players, but in Kohli’s case, the understanding seems to have liberated him.

There was a time not too long ago where he looked close to hopeless in T20 cricket. It was around the same time that people started wondering if he even warranted a place in the starting XI.

This prompted him to take a break; do a full factory reset. The wisest decision he’s made in a long, long time.

The post-vacation Kohli looks unrecognizable from the stressed individual that looked lost, overburdened and fatigued three months ago. The smiles are back, as is the mojo and clarity of thought, and he’s been playing with a sense of freedom that’s not been on display for at least three years.

Look no further than him getting the monkey (71st hundred) off his back and freely attacking the spinners; these were two things he was unable to do for the longest part of 36 months.

He finally looks READY, and that’s what’s gotten all the fans excited again. 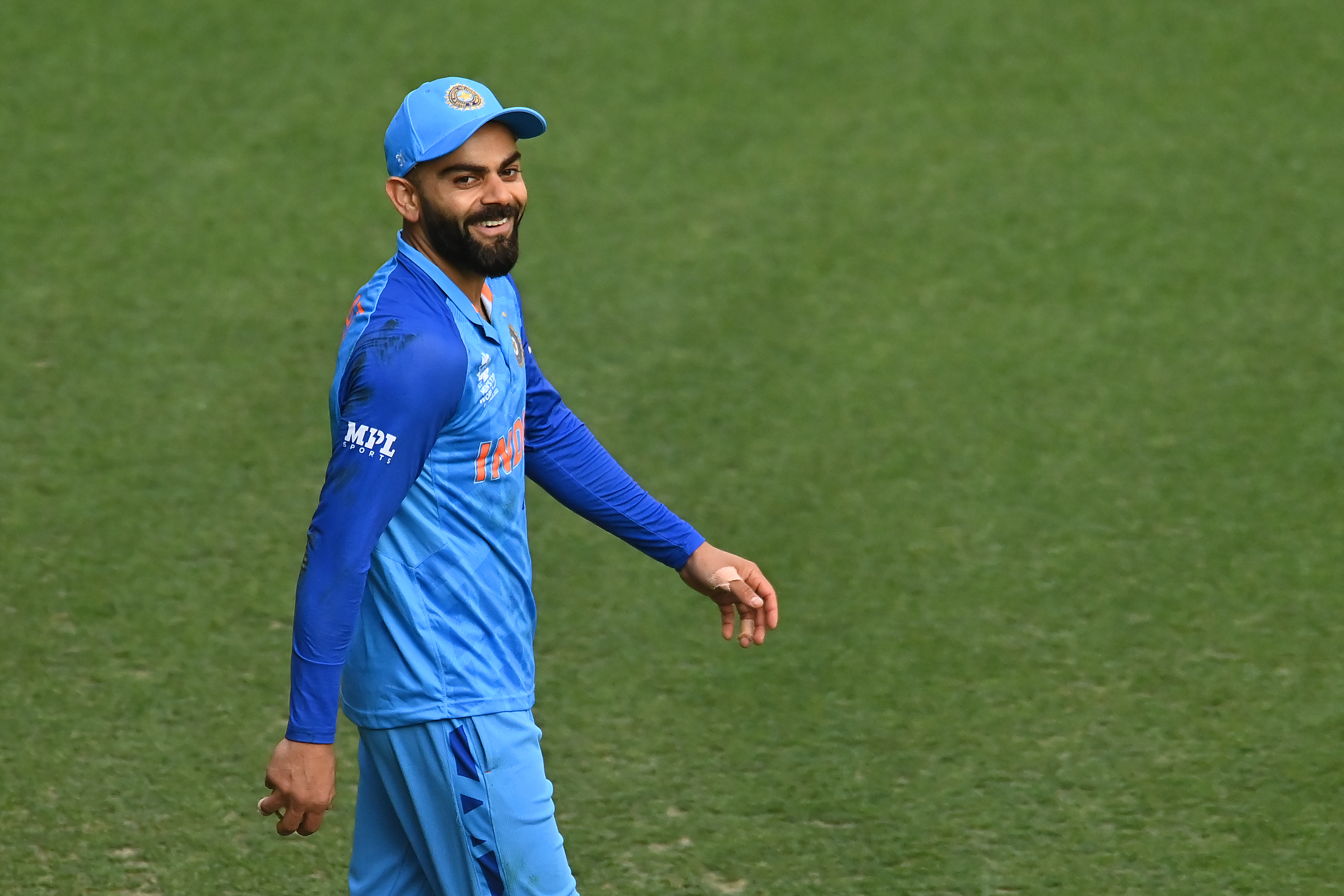 Fate almighty, it’s up to you.

For years, you have played your tricks and inflicted misery after misery on this man for no fault of his. You now have one last chance to make amends and redeem yourself.

So, does poetic justice actually exist, or is it simply a hoax?

We’re about to find out. This might be Kohli's last dance, can he do a Michael Jordan?