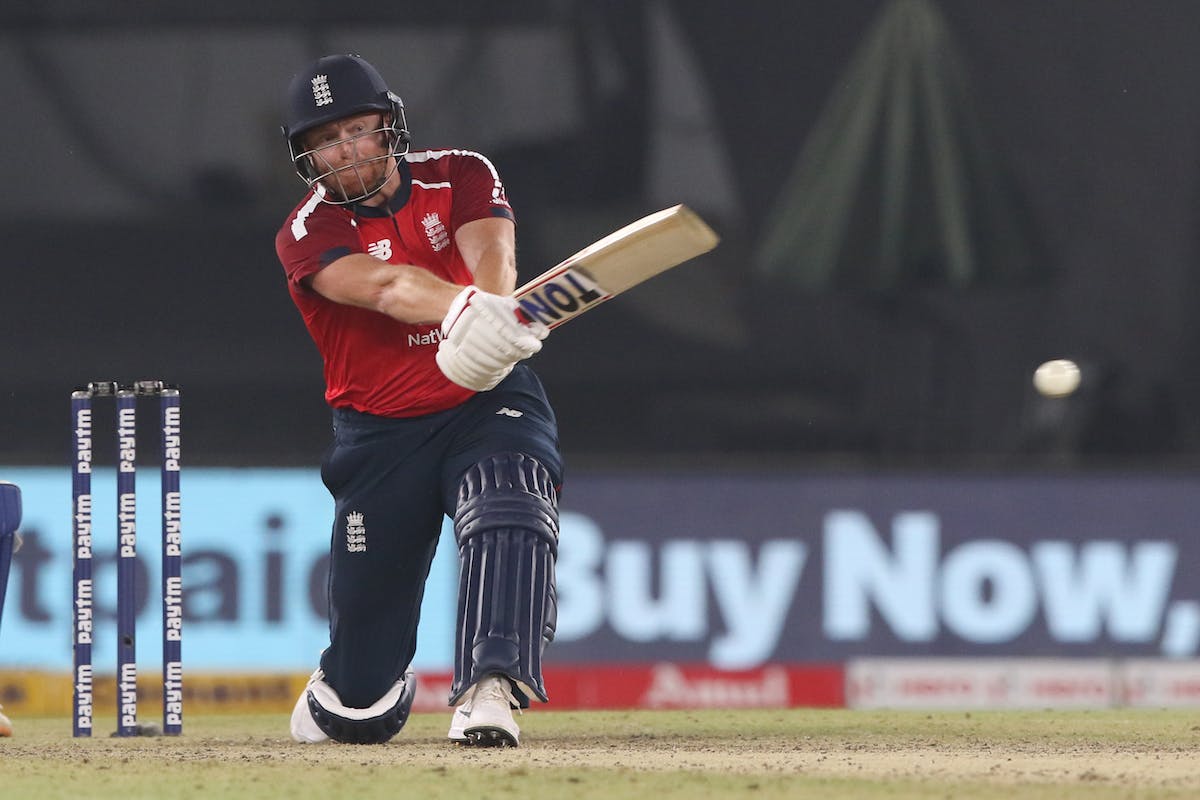 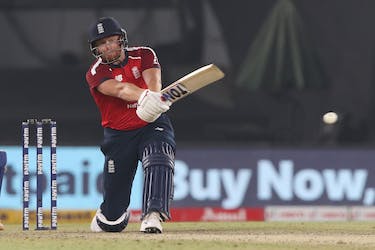 England wicketkeeper-batter Jonny Bairstow has been ruled out of the third Test against South Africa and also the upcoming T20 World Cup in Australia. Bairstow has sustained a lower limb injury while playing golf in Leeds on Friday (September 2).

Ben Duckett replaces Bairstow in the Test side but a replacement is yet to be named for the T20 World Cup and it will be done in due course.

England had earlier announced their squad for the T20 World Cup and a couple of days ago, they had named an unchanged XI for the third Test against South Africa, scheduled to be played from September 8 at The Oval.

Bairstow took to social media to confirm that he will require surgery after he slipped on the golf course On Friday (September 2) morning.

"Unfortunately am going to be unavailable of all games/tours in the immediate future. The reason being is that I have injured my lower leg in a freak accident and it shall need an operation. The injury came when I slipped on the golf course this morning," Bairstow wrote on Instagram.

"I am gutted and want to wish everyone for this week at The Oval all the best firstly and the boys that are going to Australia for the T20 World Cup. Absolutely gutted! I will be back... Jonathan Marc," he added.

Bairstow has been in phenomenal form in this year across formats. He scored 90, 30 and 27 in the three T20Is against South Africa recently, but has not gotten going in the Tests, with him scoring 0, 18 and 49 in the three innings.

It is not clear as to how long Bairstow will be out, but he will miss the entire summer of action. He is the leading run-getter in Tests the year with 1,061 runs at 66.31. He has also hit six tons and a fifty in 19 innings. He played a pivotal role in England chasing down 270-plus in the three Tests against new Zealand at home recently.