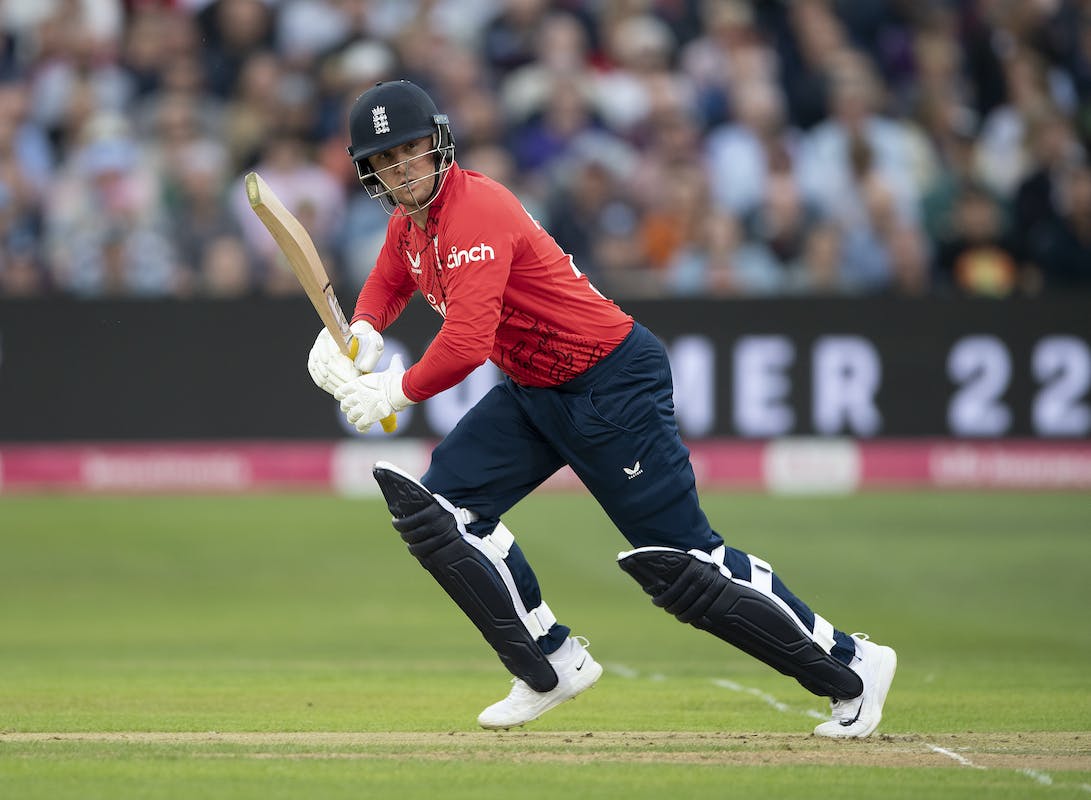 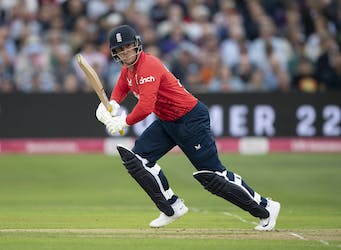 England have named a strong 15-member squad for the upcoming T20 World Cup in Australia starting next month, with Jason Roy the notable absentee from the team.

The opening batter has been struggling for runs all through the summer and has been left out of the squad along with Sam Billings. With Tymal Mills' concern over injury and lack of form, he has been named as one of the travelling reserves. However, he will not be on the flight to Pakistan as he continues to recover from a toe injury.

Eoin Morgan who led England in the last edition of the World Cup and retired earlier this year, are the four changes to the team from the previous World Cup.

Ben Stokes, who has been the catalyst behind England's red ball revolution in the recent past, returns to the side along with Reece Topley. The selectors have also shown faith in hard-hitting batters Harry Brook and Phil Salt.

While England struggled with their pace bowling attack last summer, they have been bolstered by the return of Chris Woakes and Mark Wood. The duo have been out of action for some time with injury and rehabilitation but have recovered just in time to make it through the team for their away series against Pakistan and the World Cup.

For the series against Pakistan, England have named a squad of 19 players, with a plethora of young faces in line to make their debut. Liam Livingstone and Jonny Bairstow continue to recover from their ankle and finger injuries, respectively and will miss this tour.

England will start their World Cup campaign against Afghanistan on Saturday, October 22, in Perth.