From Pakistan’s crumble in 1984 to Kohli’s gritty knock in 2016: IND vs PAK, Asia Cup classics 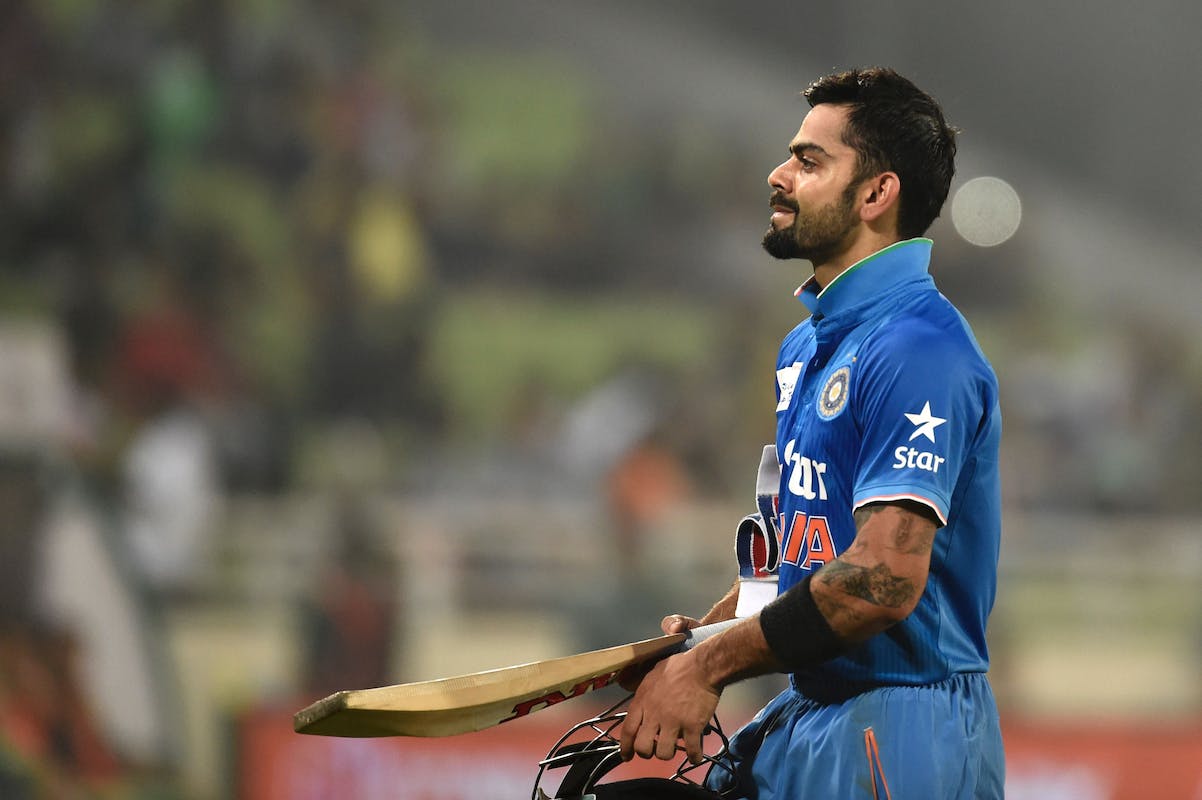 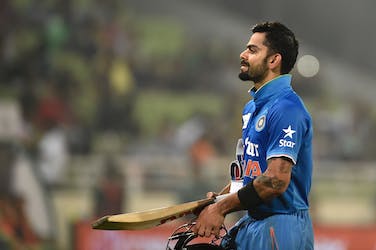 From Pakistan’s crumble in 1984 to Kohli’s gritty knock in 2016: IND vs PAK, Asia Cup classics

One among the biggest rivalries in cricket, India and Pakistan, take center stage on 28th August for their first match of the Asia Cup 2022

There is always an aura of excitement when India and Pakistan are playing against each other. Though the frequency of fixtures between the two teams has seen a downfall, in the limited encounters, the intensity is never down.

In Asia Cup and World Cups, India has an upper hand over Pakistan in terms of wins. In the ODI format, India have seven wins in 13 games against Pakistan, with one no-result. 2016 was the only year in which the Asia Cup was played in the shortest format (T20I). In that year as well, India won comprehensively.

Before heading into the high-octane encounter, here are a few classics between the two teams from the Asia Cup:

In 1984, the first edition of the Asia Cup was held between India, Pakistan, and Sri Lanka. Sri Lanka had beaten Pakistan in the first match, and India went on to win against Sri Lanka in the second.

In the third, India went on to post a total of 188/4 in their allotted 46 overs. Pakistan, in reply, were in a comfortable position at 125/4, requiring 64 runs with six wickets in hand. However, Roger Binny provided the all-important breakthrough after he dismissed Qasim Umar for 16.

Thereafter, Pakistan lost back-to-back wickets in the form of run outs. From 125/4, they were reduced to 125/7. In the end, they lost their last six wickets for just nine runs as they were bundled out for 134. India won the encounter by 54 runs.

Two knocks in a span of a month defined Virat Kohli’s calibre. One against Sri Lanka (133*) in the 2012 Commonwealth Bank Tri-series in Hobart, and the other one against Pakistan in the 2012 Asia Cup. 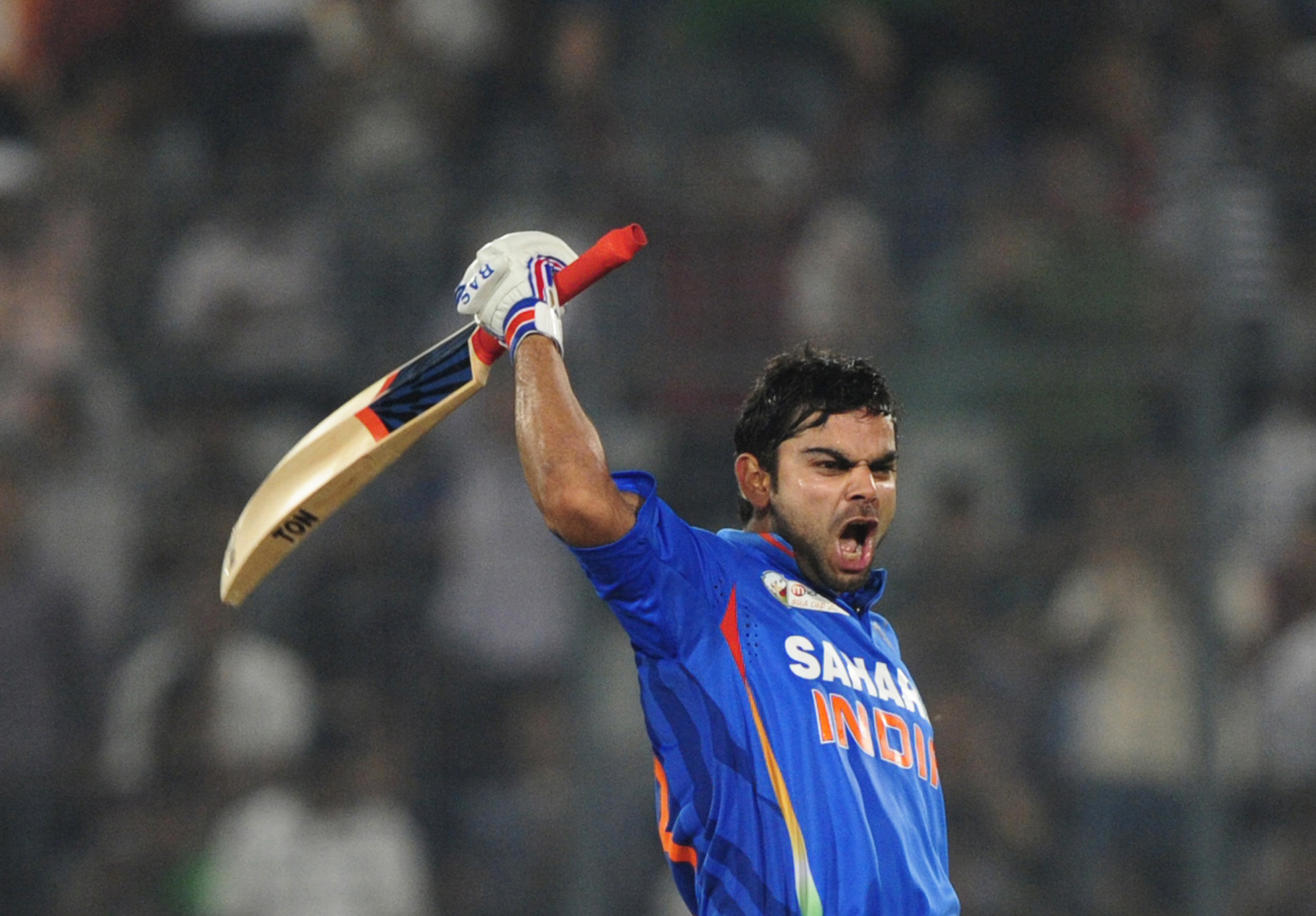 Batting first, riding on the back of centuries from their openers, Nasir Jamshed (112) & Mohammad Hafeez (105), Pakistan posted a big total of 329. India in a must-win situation, had to chase the target to stay alive in the tournament.

After losing Gautam Gambhir as early as the second ball, Kohli forged a partnership of 133 off 116 for the second wicket with Sachin Tendulkar and a 158-ball 172-run stand with Rohit Sharma for the third. He was dismissed for a score of 183 from 148 balls when India required 12 runs off 18 balls with six wickets in hand. To date, his score of 183 is the highest by a batter against Pakistan in ODIs.

An exuberant finish to a match filled with drama: 4th Match in 2010 – Dambulla

In a match between India and Pakistan, there isn’t a shortage of drama. But, the match between these two teams in the 2010 edition of the Asia Cup, had the extremes of it.

In the last ball of the 34th over of the chase, a ball from Saeed Ajmal turned away from Gautam Gambhir, batting on 83. Kamran Akmal, behind the stumps, ran after collecting the ball, appealing for a caught-behind that was turned down. In between the drinks break, Gambhir and Akmal had an ugly spat, and MS Dhoni and the umpires had to intervene to set them apart.

In the 44th over, as the ball was getting softened, umpires decided to change the ball, and Pakistan’s skipper Shahid Afridi insisted on keeping the old ball. Inevitably, the ball was changed.

That wasn’t the end of it. At the start of the 49th over, India required 16 runs off 12 balls. Suresh Raina started off the over with a six over square leg, and Shoaib Akhtar ended the over with two dots against Harbhajan Singh. The umpires had to intervene again as Harbhajan and Akhtar were involved in another spat at the end of the penultimate over.

Requiring seven to win the last over, Raina was run out in the second ball. Praveen Kumar, the next batter, took a double off the third and gave the strike to Harbhajan in the fifth ball following a single. Needing three runs in two balls, Harbhajan finished it with a six.

This match swung like a pendulum. Pakistan, chasing an average target of 246, were in a muddle. After being 93/2 at the end of the 15th over, the Indian spinners put a stranglehold in the middle overs. From overs 16 till the 45th, Pakistan scored only 110 runs by losing four wickets. 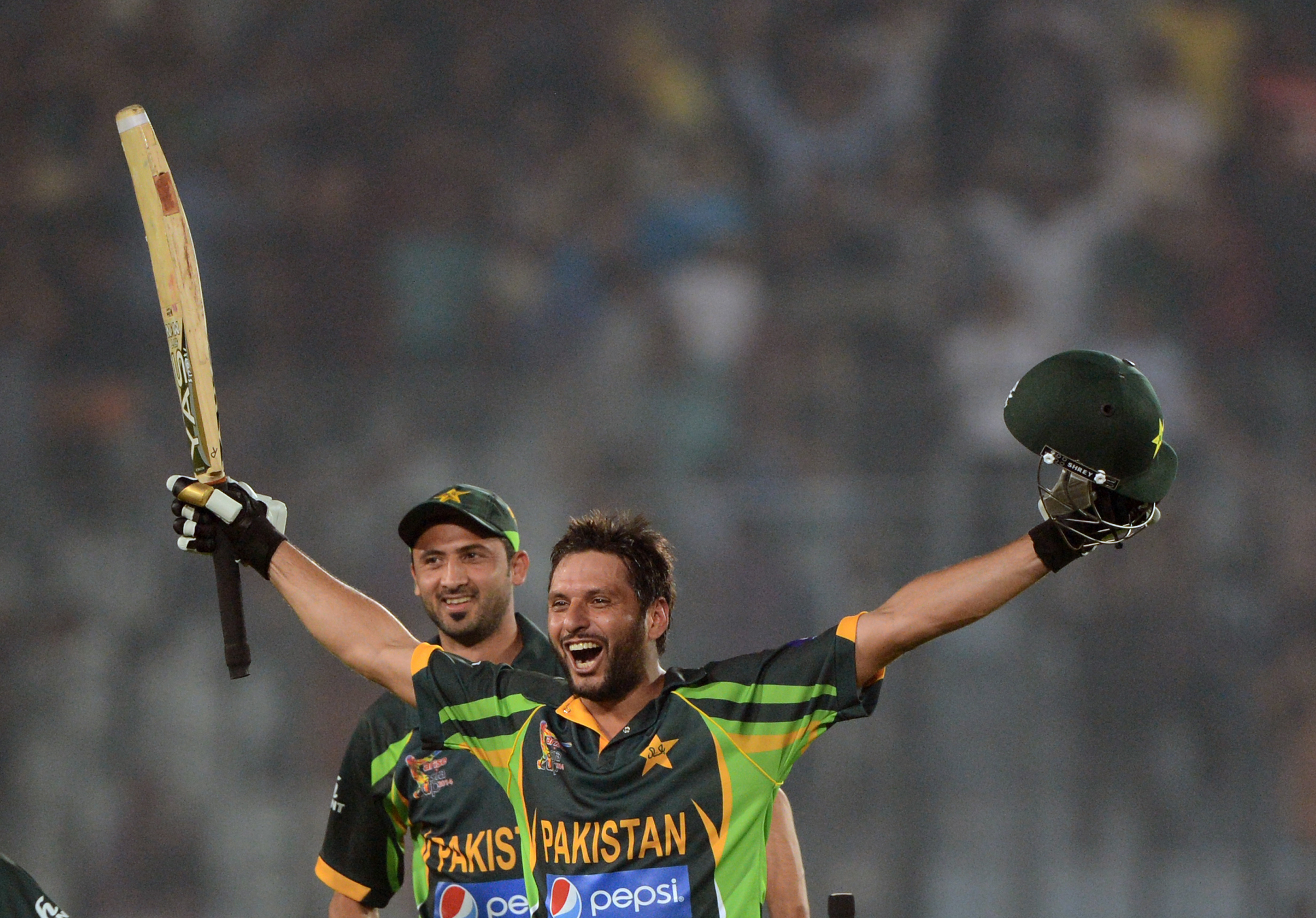 Needing 43 runs in the last five overs, Pakistan hit 13 runs in the 46th and the 47th over, courtesy of Afridi’s two sixes, one four and one six from Umar Gul, and swung back the momentum towards them. However, India bounced back with a four-run over by Mohammed Shami in the 48th and three runs and a two-wicket over by Bhuvneshwar Kumar in the 49th.

Ravichandran Ashwin had 10 runs to defend with Afridi at the non-striker’s end and the number 10 batsman on strike. Ajmal was bowled off the first ball, but Junaid Khan, coming in next, took a single off the second ball. With nine required of four, Afridi stole the show by clearing the long-off and long-on boundary in back-to-back deliveries. Pakistan won the match by one wicket and two balls remaining.

If a budding batsman asks how to play lethal, pacey, and swinging fast bowlers, Kohli’s innings of 49 against Pakistan in the 2016 edition is one of the best suggestions of videos.

On a grassy pitch at Mirpur, Pakistan were bundled out for a paltry total of 83. Despite the target being moderate, the Pakistan pacers’ initial outburst was surreal. India were down to three wickets for less than 10 runs after both openers suffered ducks (Rohit (0 of 2) and Ajinkya Rahane (0 of 1)). Raina, at number three, was packed off for a single-digit score (1).

Amidst this hostile fast bowling effort by Pakistan, confidence and class were oozing out from every drive by Kohli. Though he missed out on a half-century by one run, his innings had seen 19 runs out of 49, scored through the covers. India won the encounter by five wickets in hand.