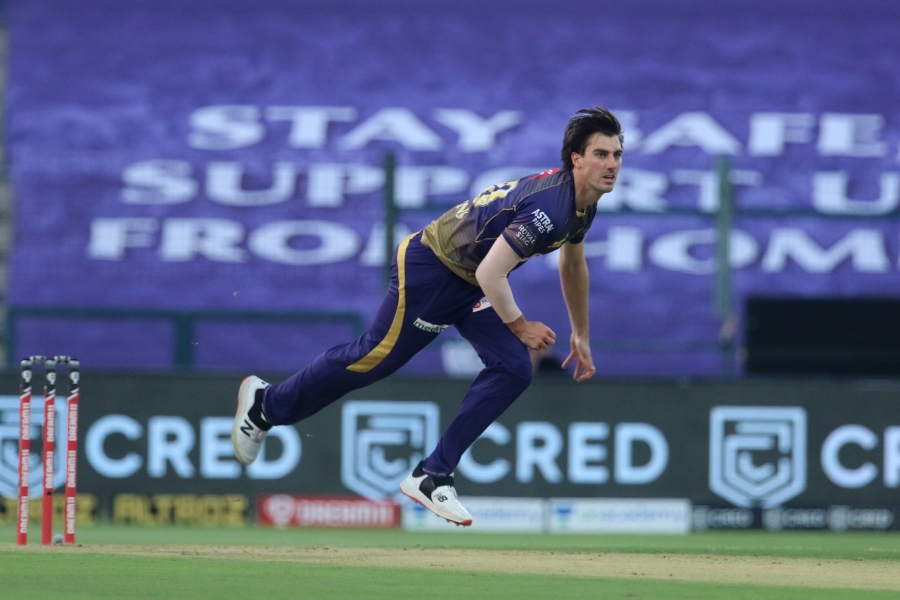 Young Kolkata Knight Riders opener Shubman Gill, who played an unbeaten match-winning knock against Sunrisers Hyderabad, hailed Pat Cummins for his strong comeback after the Australian pacer had a forgettable outing against Mumbai Indians in their opening IPL fixture. The world number one Test bowler, who leaked in excess of 16 runs an over without any success against MI, smartly altered his length on Saturday to return with tidy figures of 1 for 19 as KKR restricted SRH to a below-par 142 for 4 here.

And then Gill made an unbeaten 70 off 62 balls to anchor KKR's chase. "One odd day doesn't mean much to us and he (Cummins) bowled really well in this game," Gill said after helping KKR beat SRH by seven wickets to register their first win in IPL 2020. Cummins, who was bought by KKR for a record Rs 15.5 crore, shared the new-ball with spinner Sunil Narine and castled an in-form Jonny Bairstow (5) with a delivery that sharply nipped back in.

"Pat is one of the best bowlers in the world right now. We had to start with Pat and Sunil," Gill said.

The 21-year-old rising India batsman anchored the chase by scoring his fifth IPL fifty, while Eoin Morgan (42 off 29b) finished it off in style to help KKR overwhelm the target with two overs to spare. Gill said as an opener it's his duty to bat through the innings. "I think as an opener, it's very important to stay there and it's your duty to see the team through," he said.

"The plan was simple. I was there to get set and see my team through. Total wasn't that big. So it was important for me to stay there. As a batting unit, I think we all did well."

Gill once again lost his opening partner Narine (0) early in the innings but he said the team would stick with the opening combination for now. "It's a team decision. As of now, I think we are sticking to Sunil Narine. In the past, he has really done a good job for us," he signed off.

KKR now have two points from two matches and will next face Rajasthan Royals on September 30 in their away fixture in Dubai.