Gill is a quality technician: Solanki 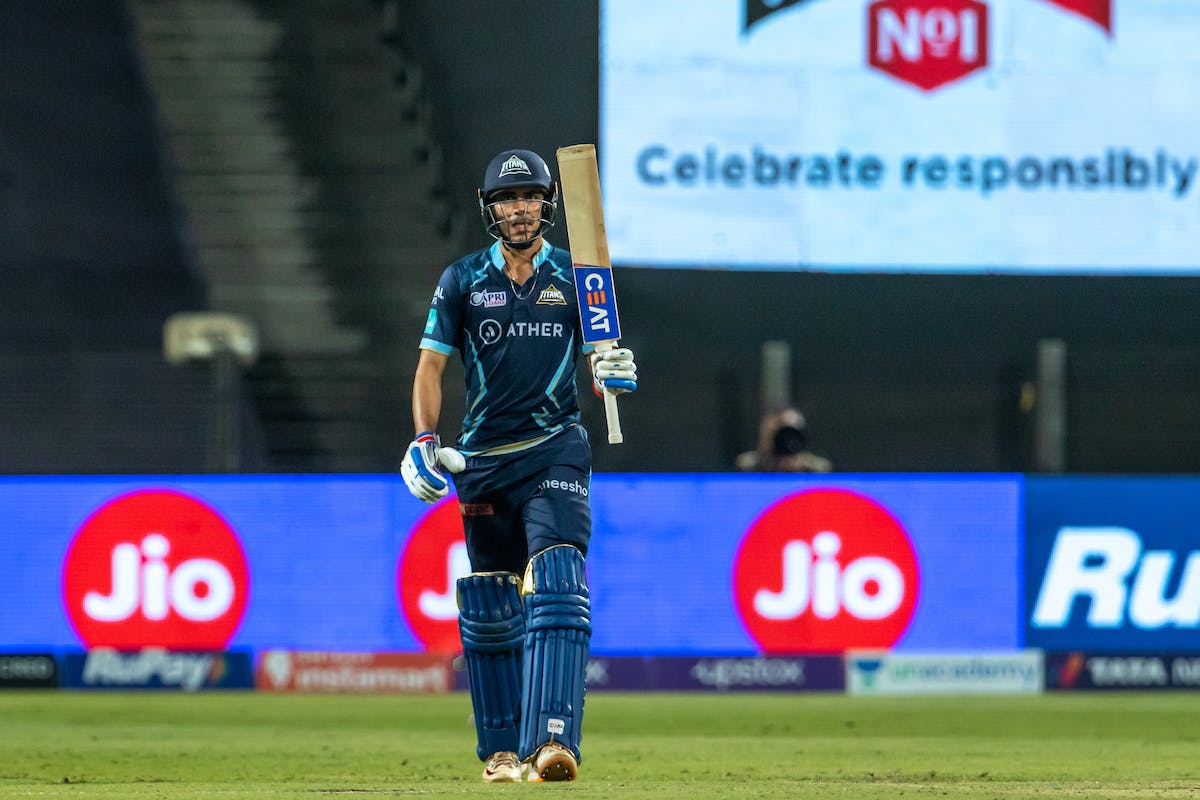 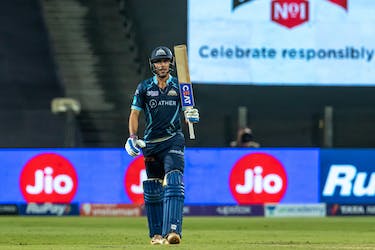 Gill is a quality technician: Solanki

Gujarat Titans' director of cricket Vikram Solanki lavished heavy praise on opener Shubman Gill who scored an unbeaten 63 off 49 balls in Tuesday's win over Lucknow Super Giants in Pune. Gill's knock proved crucial on a bowling-friendly pitch as the Titans put up 144/4 in 20 overs. Rashid Khan claimed 4-24 while R Sai Kishore scalped two wickets as LSG were bundled out for 82 in 13.5 overs.

"He was simply outstanding. He is a quality technician and has wonderful temperament. He assessed the pitch very well and batted accordingly. We knew it was tough pitch to bat and our plan was that one of us is going to take the centre-stage, Shubman did exactly that," Solanki said at the post-match press conference.

Solanki also pointed to Rahul Tewatia's 22 not out off 16 balls as one the key contributions while batting.

"We thought we had a competitive total. Lucknow did well to restrict us and it was only because of Shubman and few cameos including Rahul Tewatia who took us more towards that total," Solanki said.

The win helped Titans seal a spot in the playoffs as Solanki hailed the leadership qualities of Hardik Pandya and others who have gotten them out of difficult situations.

"We are very well led by Hardik. He has worked very hard a captain and you can see that he is growing as a leader. There are also others leaders in our team. Throughout the tournament, they have taken the responsibility in different situations either it is in tight games or something like this one where we had to be smart," he said.

LSG bowling coach Andy Bichel felt that the batters have let the team down after restricting Titans to a reasonable total.

"You hope that your top three will give you a good start before the middle order come in. Today we lost some early wickets, but your middle order had the chance to put their hand up. But it was quality bowling from both teams," Bichel said,

While Titans brought in spinner R Sai Kishore for the spin-friendly pitch, LSG went with batter Karan Sharma in place of leg-spinner Ravi Bishnoi. The former bowling all-rounder from Australia felt that the result to will serve as a wake up call for the batting unit.

"It was interesting to play in these conditions. Our pace bowlers had done well here. We went with an extra batter to bolster our lineup, but today we weren't just good enough. It was a good wake up call for our batting unit.

"Gujarat were in a similar position in their last game. Its good to win four in a row like we did. But we let ourselves down today. Hope we can do well at the business end of the season," he added.