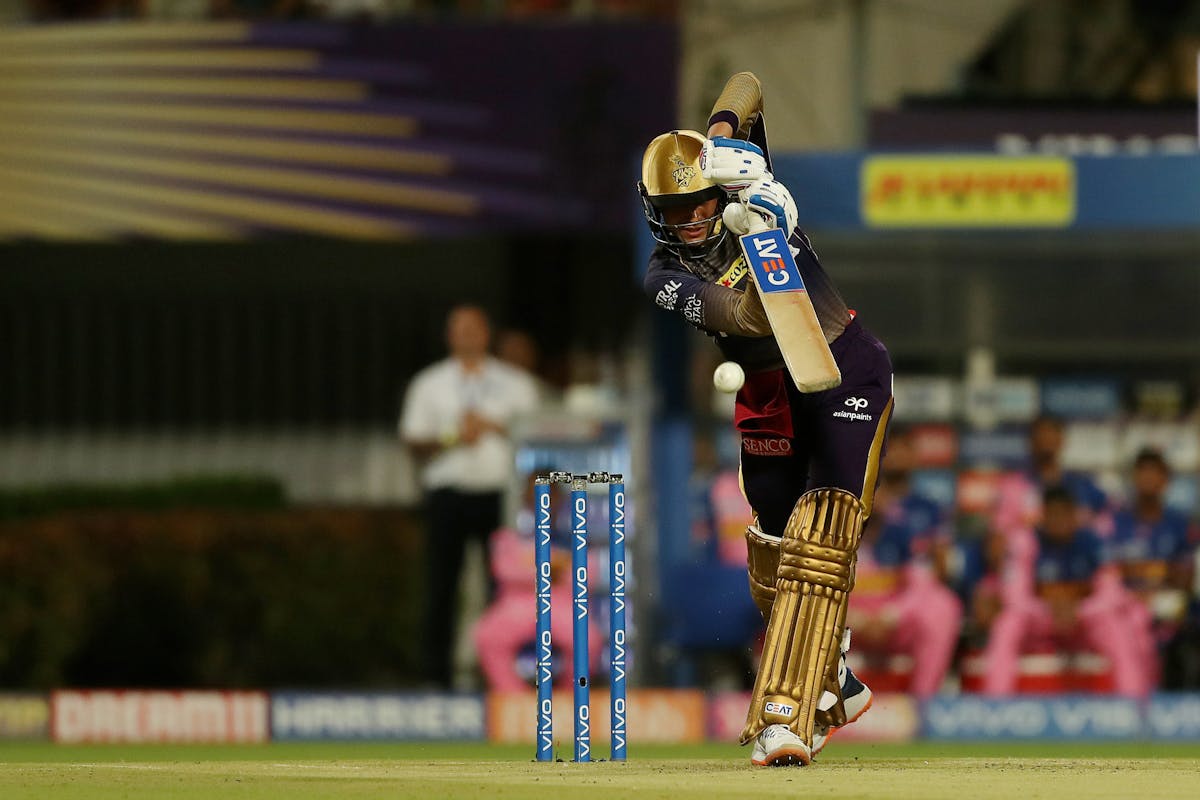 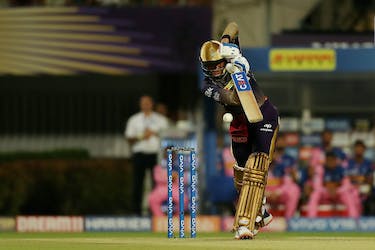 Shubman Gill celebrated his T20I call-up for the New Zealand tour in style, smashing his maiden century in the format as Punjab defeated Karnataka by nine runs in the Syed Mushtaq Ali Trophy quarter finals on Monday. The opener batted till the last ball of the penultimate over and top-scored with a career-best 126 in Punjab's 225 for four.

In reply, the two-time champions and last season's runners-up put up a fight before being restricted for 216 for six. Punjab will face Himachal Pradesh in the first semi-final at Eden Gardens on Thursday. Earlier, the 23-year-old Gill, who is all set for a T20I debut in the upcoming New Zealand tour, made a big statement.

Making full use of a reprieve by Karnataka glovesman Luvnith Sisodia on 34, Gill blazed his way to a 30-ball 50, and then completed the century in 49 balls. Overall, he smashed 11 fours and nine sixes during a knock that was a blend of artistry and aggression.

Put in, Punjab had a shaky start as they lost Abhishek Sharma and Prabhsimran Singh early, but thereafter it was all about Gill. The youngster forged a 151-run partnership with Anmolpreet Singh (59 off 43b) as they reached 161 inside 16 overs. Gill continued in the same vein with Sanvir Singh giving him fine support with a brisk 27 not out from 13 balls. Veteran Manish Pandey lifted Karnataka from 18/3 with a 29-ball 45, and then, Abhinav Manohar kept them in the hunt with a 29-ball 62 not out.

Manoj Bhandage slammed 25 off 9 balls, while Manohar and Krishnappa Gowtham (30 not out; 14b) brought the equation down to 38 from the last two overs. But Siddarth Kaul and Harpreet Brar held their nerves to seal a win for Punjab.

Dhawan falls for 37 as Vidarbha knock out Delhi

Delhi fell short by just one run in a tricky chase of 158 to be knocked out by Vidarbha in a second quarterfinal at the Jadavpur University Second Campus ground in Salt Lake.

It was Yash Thakur who was the architect of their win as he bowled a perfect final over to dismiss Lalit Yadav (17) and Lakhsay Thareja (4) in three balls to swing the match in their favour. Vidarbha will take on Mumbai in the second semi-final at the Eden. Chasing 157, Delhi needed 26 off the last two overs and managed 16 off veteran India pacer Umesh Yadav. In the last over, Thakur bagged two wickets.

Earlier, Dhawan, who was appointed India ODI captain for the New Zealand tour, got off to a brisk start as he along with Himmat Singh (27) put on a 48-run stand. But Singh became Thakur's first victim, while Dhawan was dismissed by Aditya Sarwate (2/16) in the ninth over as Vidarbha kept on taking wickets at regular intervals.

Vidarbha scored 157 for five with skipper Askhay Wadkar leading from the front in a 53-ball 63.

Bengal crash out, fail to defend 200 vs Himachal

Bengal suffered a four-wicket loss to Himachal Pradesh in another thrilling last-eight finish. Shahbaz Ahmed top-scored for Bengal in a 32-ball 59 to propel them to 199 for six. In reply, Himachal's Akash Vasisht slammed an unbeaten 76 off 42 balls, while Nikhil Gangta scored 50 off 37 deliveries to seal a last-ball win.

Shreyas Iyer top-scored for Mumbai with a 30-ball 40 while Shivam Dube came up with a 25 not out from 13 balls as Mumbai sealed a two-wicket win against Saurashtra. Prerak Mankad's explosive 25-ball 61, studded with seven fours and three sixes, propelled Saurashtra to 166 for eight.

In reply, Mumbai lost two wickets inside the powerplay and skipper Ajinkya Rahane also failed to convert his start. But Dube held on to complete the chase with three balls to spare.

Chetan Sakariya (4/33) and Kushang Patel (2/33) were the most successful bowlers.