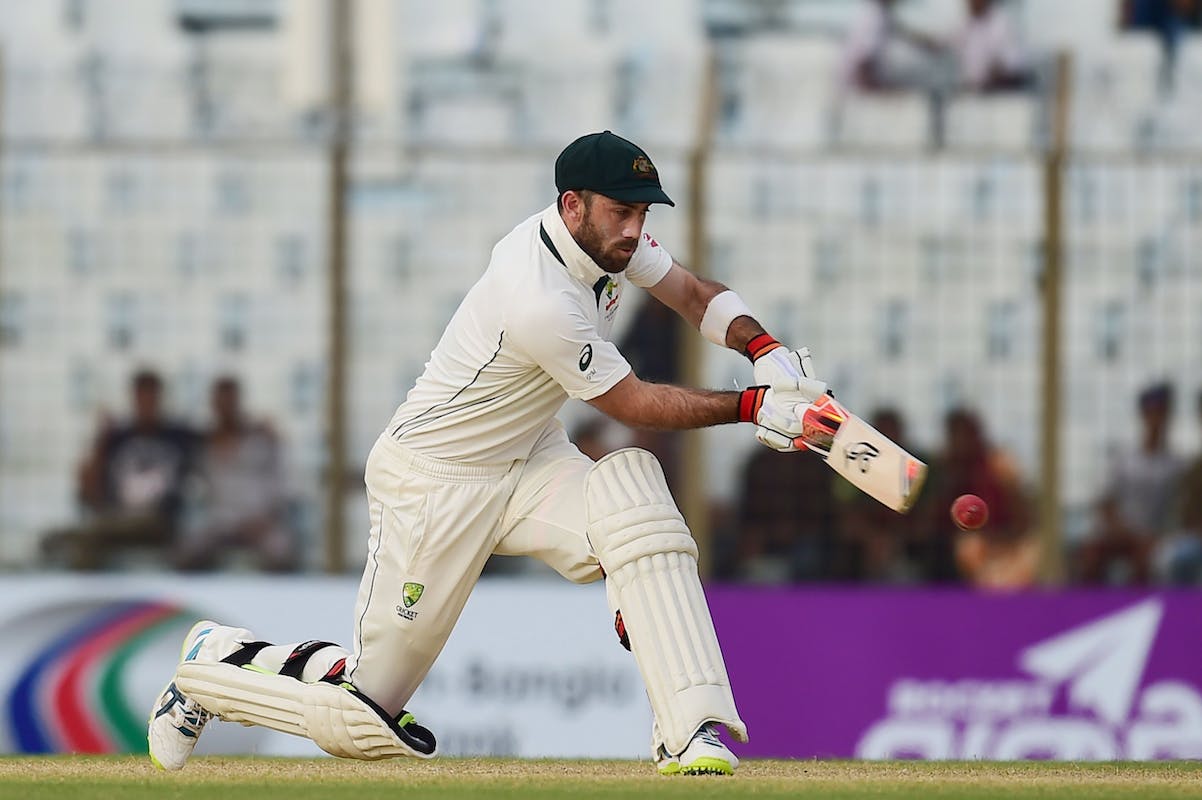 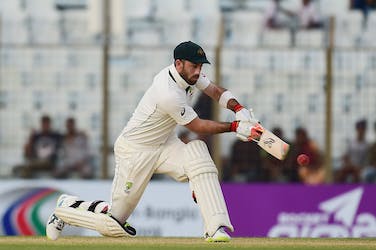 Last week, Maxwell broke his leg in a freak accident at a friend’s birthday party

Glenn Maxwell’s hopes of becoming a Test regular took a huge blow last week as the 34-year-old broke his leg in a freak accident, but according to Melbourne Stars coach David Hussey, the all-rounder is confident that he’ll recover in time for the four-Test series in India next year.

Earlier this year, Maxwell received a shock call-up to the Test side for the tour of Sri Lanka, but though he did not get a game in the two-match series, there were murmurs that he would likely take Travis Head’s spot in the XI in the tour of India next year. In fact, the Victorian had even announced that he was all set to play Shield cricket for the first time in three years in a bid to become a permanent fixture in the Test XI.

The freak injury has put his hopes of a Test comeback in jeopardy, but both Hussey and national team head coach Andrew McDonald are hopeful of Maxwell regaining fitness in time for the India tour.

"Speaking to Glenn directly, he's pretty hopeful of getting back towards the end of the BBL tournament and then targeting the Indian Test tour," Stars coach David Hussey said on RSN, reported cricket.com.au.

"Everyone knows what a wonderful player of spin he is and he has Indian experience.

"There's a few goals for him to obtain and that makes the rehabilitation process more focused – so he can try and achieve those goals."

"All has gone well with the surgery so it's looking like he'll be on track for (a return) later in the summer, which is great news for Glenn, but a lot of rehab to go through (before then)," McDonald said on SEN Radio.

"He was on track to play one of his first red-ball games for a while (and) for the one-day team, his role at No.7, the overs that he gives, the three dimensions, really takes something away from our team.

"It'll be really about how he can settle the pain, start his rehab and then if everything goes well the timeframe is realistic.

"They haven't got a definitive timeframe, they always give you a bracket of weeks.

"So there is somewhere in that the opportunity, potentially, to push his case.”

According to McDonald, the lengthy nature of the India tour gives Maxwell the opportunity to feature later in the series even if he isn’t able to get fit in time for the first match of the series. Australia are expected to play the four-Test series against India some time in February next year.

"And the other thing is that we're over there for an extended period of time, we've got a big gap between Test matches two and three, also,” McDonald said.

"It could look like missing the start of the tour and being available for the back end, so there are some options.

"But first and foremost, he's got a long way to go, step-by-step to work his way through that (rehab) and our thoughts are with him as he progresses through that."

The Australia head coach, however, made it clear that when it comes to sub-continent specialists, there is no paucity of options.

"There's plenty of others that can as well; we've seen Matthew Renshaw this summer batting really well, Peter Handscomb, both known spin players and have been to the subcontinent before as well," McDonald said.

"So there will be a few pressing their case outside of Glenn Maxwell."

Maxwell has already been in two separate Test tours of India. His maiden visit in 2013 turned out to be a forgettable experience, but the 34-year-old impressed in 2017, striking a fine ton in the third Test in Ranchi. The Ranchi century remains Maxwell’s sole three-figure score in Tests, to date.