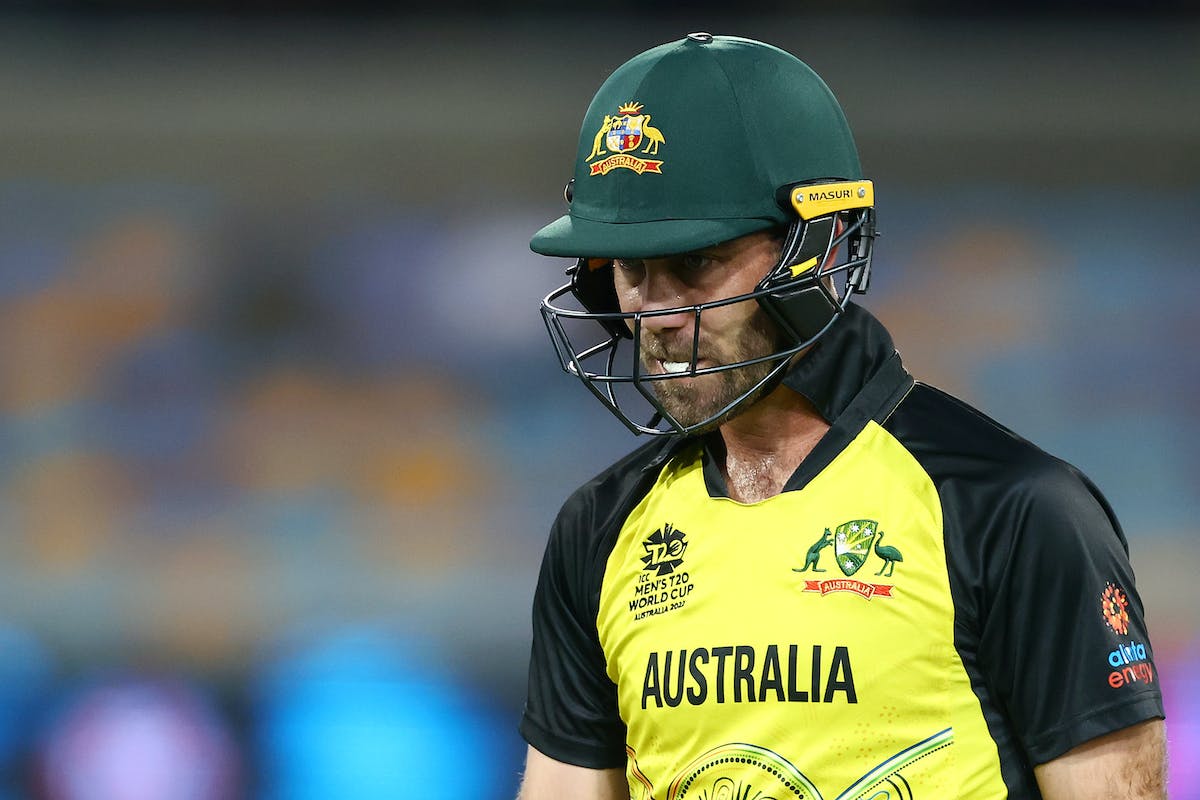 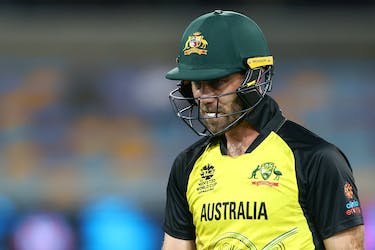 Australia batter Glenn Maxwell is set to be sidelined for a considerable amount of time after he is believed to have fractured his leg playing in the backyard. According to Cricket Australia (CA), Maxwell slipped and fractured his left fibula for which he underwent a surgery on Sunday (November 13).

The injury means Maxwell has been ruled out of the upcoming One-Day International (ODI) series against England and there are doubts whether he will be fit in time to play any competitive cricket over the summer. Sean Abbott has been named as Maxwell's replacement for the three-match ODI series against England, which is scheduled to begin on November 17 at the Adelaide Oval.

"Glenn is in good spirits. It was an unfortunate accident and we feel for Glenn in the circumstances given he was in great touch in his last few games," Australia's selection chief George Bailey said.

"Glenn is a critical part of our white ball structure and we will continue to support him through his recovery and rehabilitation."

Australia have been unfortunate with injuries of late with Josh Inglis injuring his hand badly just a day before the T20 World Cup 2022 while playing golf. The 2021 winners failed to make it past the Super 12 stage this edition, with Maxwell managing 118 runs from four innings at a strike-rate of 161.64.