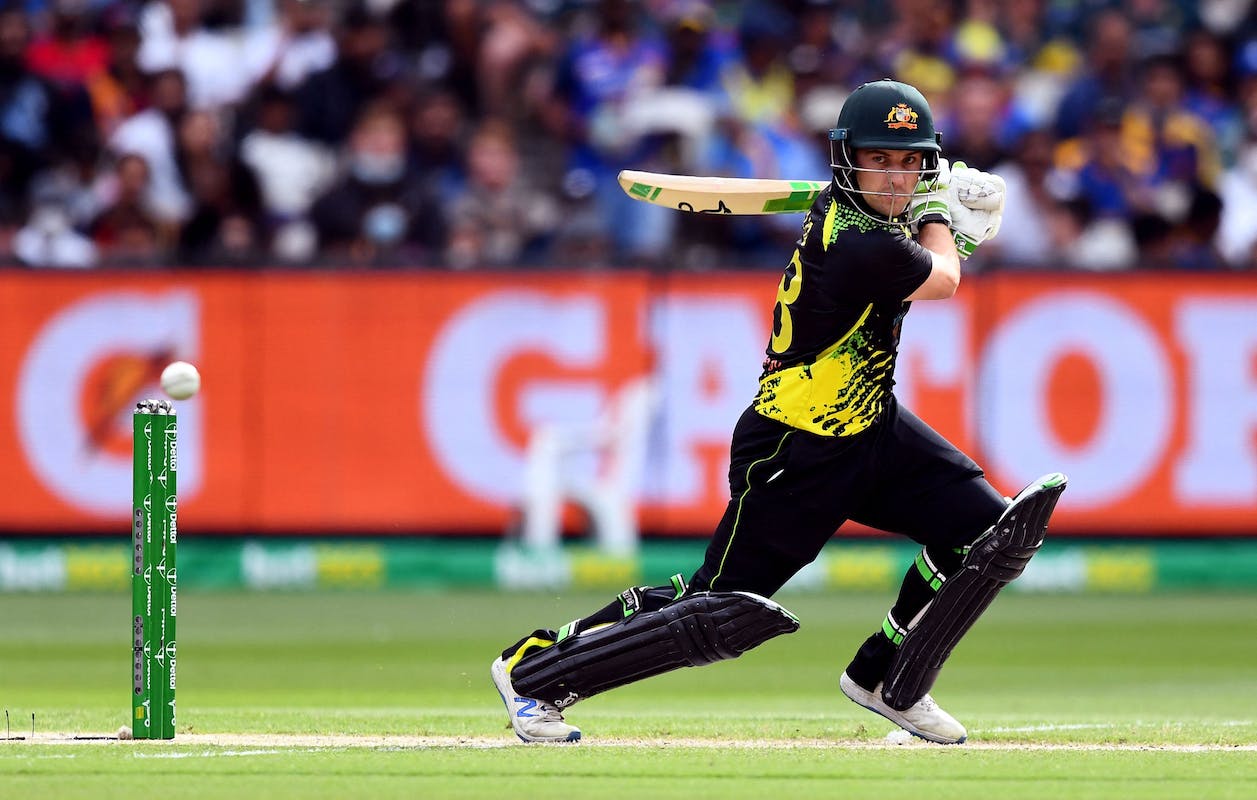 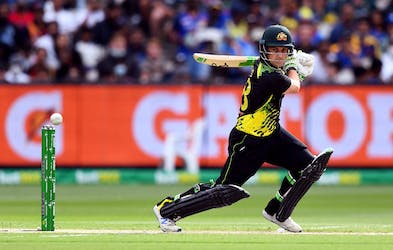 The defending champions, Australia, are dealt with a massive blow ahead of their first league match of the Super 12 against New Zealand on Saturday, 22nd October, as Josh Inglis has been ruled out of the World Cup.

The 27-year-old endured a freak injury while playing golf with his Aussie teammates and had to be rushed to the hospital after a golf club snapped in his hand.

According to cricket.com.au, Inglis, fortunately, did not suffer any tendon damage, meaning he is expected to be out for weeks rather than months.

While he was not the first-choice wicket-keeper for the side, with Matthew Wade set to feature in the playing XI against the Trans-Tasmanian rivals, Inglis' unavailability now opens up a spot for Cameron Green.

The all-arounder has been in sublime form in the last couple of months and will be the front-runner for replacing Inglis. However, another area of concern for Australia will be the risk of having no replacement for Wade in case of any injuries.

In conversation with SEN radio, Andre McDonald said, "We have got a bit of a problem to solve this morning around our backup keeper and also a backup batter."

"We have got to work out what a squad would like going into a World Cup without a backup keeper and the scenario if Matthew Wade were to get injured on the morning of a game. What would you do there if you didn't have a resource in the group that was a stand-out 'keeper," he further added.

Australia are considering Josh Philippe, Alex Carey and Ben McDermott for the role of reserve keeper, with Cameron Green and Nathan Ellis also in the running if they wish to add depth to their death bowling options.