Good to see our bowlers being challenged: KL Rahul 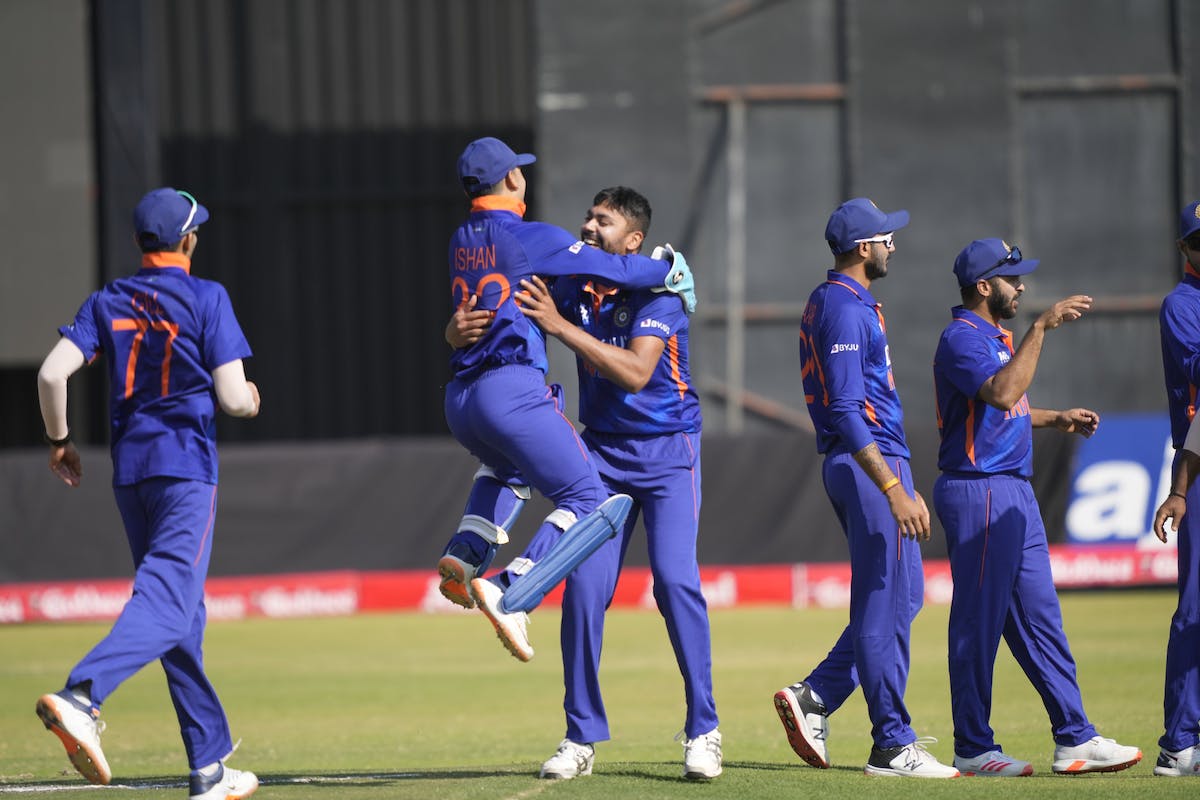 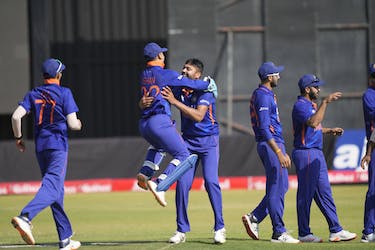 Good to see our bowlers being challenged: KL Rahul

India captain KL Rahul was happy that his team took on the challenge thrown by Sikandar Raza and Brad Evans to win the final and third ODI by 13 runs on Monday.

Despite losing seven wickets, Raza (115 off 95) and Evans (28 off 36) added 104 for the eighth wicket to resurrect the chase. However, India held their nerve in the final two overs to snatch the win.

"We were very professional with how we played. I wouldn't say nervous but Raza and Evans took it deep. But it is good that we were challenged and the bowlers were tested," Rahul said in the post-match presentation.

India came into the series with most of their regular rested ahead of the Asia Cup in UAE and swept the series 3-0.

After electing to bat first, India posted 289/8 in 50 overs after Shubman Gill scored 130 off 97 balls and Ishan Kishan scored 50 off 61 balls. Rahul praised Gill's temperament in playing a big innings.

"He has batted well throughout the series and did well in West Indies and the IPL. Pleasing to the eye when he bats and good to see him use his form and score runs and good to see his composure and to show the temperament despite not having played a lot of internationals," Rahul said of Gill.

Zimbabwe's stand-in captain Regis Chakabva was happy with his team's fighting performances despite the loss.

"India held their nerves even though Sikandar and Evans gave us the chance. Huge positives today from the bowling. The boys fought really hard on the field," Chakabva said.

"We talk about coming back from tough situations and Raza was brilliant. We definitely take lot of positives and look at those things down under," he added.