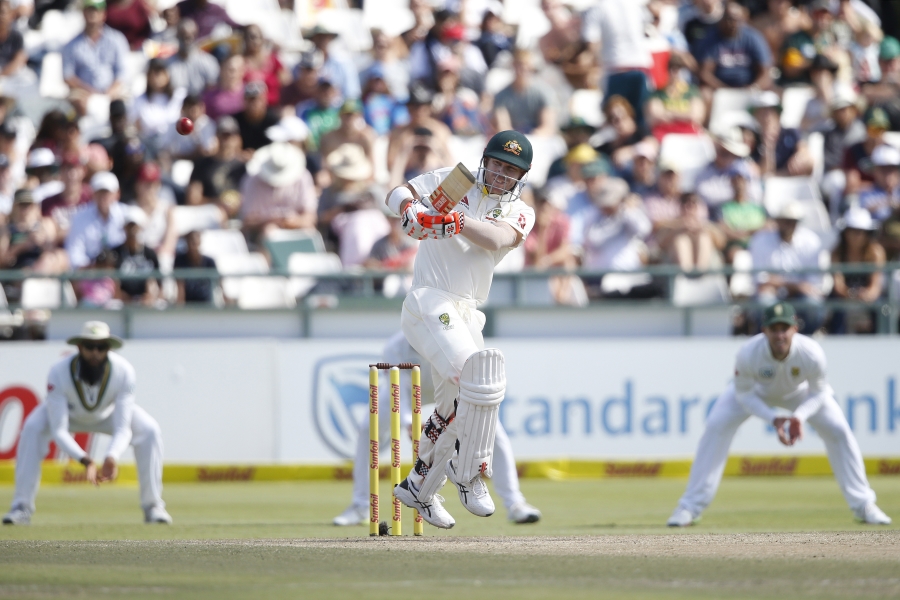 "We're kind of looking at the Australian series, hopefully if all goes well with COVID, to have some crowds back in the stadiums"

South Africa's Director of Cricket, Graeme Smith expects to see crowds returning to the ground next year when Australia tour the country for a Test series for the first time since the 2018 infamous ball-tampering episode.

Smith allayed doubts about Australia's slated tour next year despite the political turmoil that Cricket South Africa is currently going through and the country's struggles to contain the COVID-19 pandemic, which has claimed nearly 21,000 lives and infected over 765,000 people.

"We're kind of looking at the Australian series, hopefully if all goes well with COVID, to have some crowds back in the stadiums. There'll be way more excitement around that than anything else," the former skipper told Sydney Morning Herald.

Even though CSA is yet to finalise the full schedule of Australia's Test tour scheduled for February-March next year, Smith said the Newlands, where the sandpaper gate scandal took place in 2018, will definitely host a match.

Allaying fears about poor crowd behaviour during the series, Smith said: "You can control it to the best of your ability. There's not a place in the world where there hasn't been a fan chirping or having a crack.

"That's part of playing sport at the highest level in opposition countries. We'll try our best to marshall it. I think South African fans will be grateful to have a quality team like Australia playing.

"It's been one of those crazy periods where things we've gotten used to have been taken away from us."

Verbal abuses were subjected towards Australian players during their last Test tour to South Africa following the infamous ball-tampering scandal during the third Test at Newlands, Cape Town, leading to one-year international bans imposed on Steve Smith and David Warner for their roles.

Australia's limited-overs tour of South Africa this year occurred without any ugly incident after then CSA chief executive Jacques Faul pleaded with local fans to behave properly with the tourists. 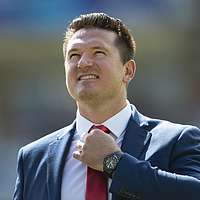