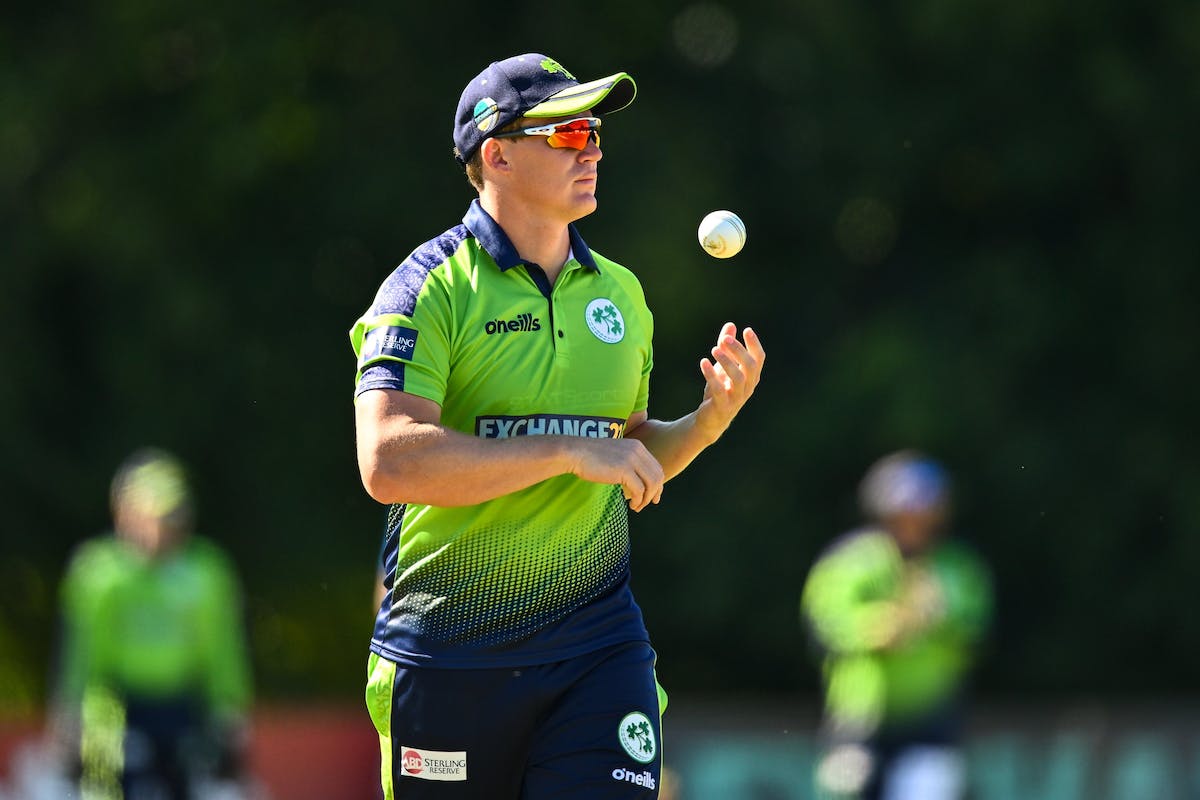 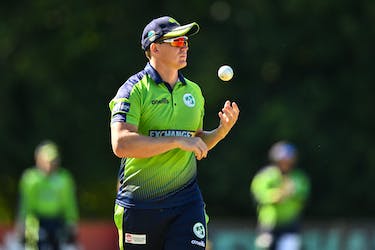 Pacer Graham Hume on Friday has been called up to Ireland's T20 World Cup squad to replace Craig Young, who has been sidelined for the tournament due to recurrence of a chronic issue.

Young has been crucial to Ireland's fortunes with 26 wickets with 20 T20Is at an economy of 7.8 in the last two years. The 32-year old will return home for rehab.

"Unfortunately, whilst out in Sydney for our T20 World Cup prep camp, Craig experienced a recurrence of a chronic issue which we have been managing for quite some time. Whilst we thought we were on top of the issue, it sadly flared up once we arrived in Sydney and began training. Craig will now return home for an assessment with our medical specialists to plan out his rehab," Mark Rausa, Cricket Ireland's head of physiotherapy, said.

Ireland are placed in the First Round of Group B alongside Zimbabwe, Scotland and West Indies. The Irish squad flies to Melbourne on Sunday where they will play Namibia and Sri Lanka in two official warm-up matches.

Ireland open their World Cup campaign against Zimbabwe on October 16 in Hobart.

Ireland participated in the 2021 edition of the tournament but were unable to qualify for the Super 12 stage after finishing third in their group. Top two teams from the two first round groups will make it to the Super 12s.