Guyana keen to go one step ahead with an ace squad 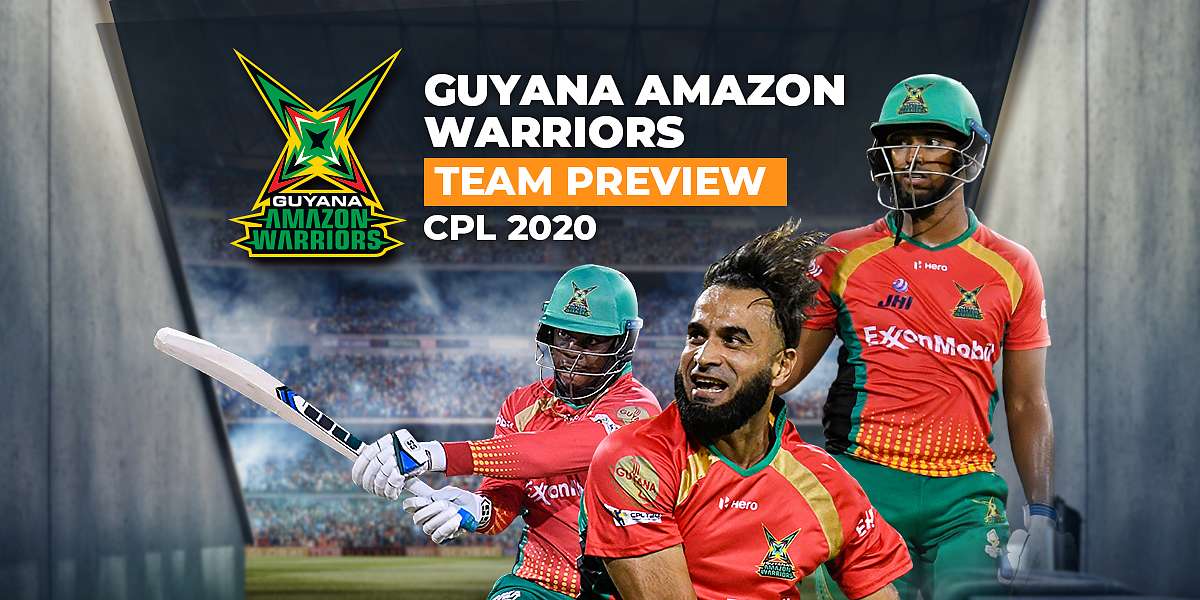 Guyana keen to go one step ahead with an ace squad

Guyana Amazon Warriors suffered the most tragic anti-climax last year. Winning 11 games on the trot, the Warriors had their bad day in the final, hence missing out on the maiden title after an unprecedented campaign for a side in the Caribbean Premier League (CPL). Their 11-win streak is the longest by any team in the tournament’s history.

Despite the defeat, the Guyana outfit is keen to look forward. A perfect blend of veterans and exciting youngsters, the Warriors keep you on the edge of the seat. They were left heartbroken in the final - their fifth defeat in as many finals - but the aura they created in 2019 makes them one of the most exciting prospects of the 2020 season.

Maintaining the consistency in the squad, the Warriors have retained 12 players from the preceding season - a sign of a stable team. Johan Botha will continue to coach them after the success last year. A shrewd cricketing mind, which Botha displayed during his brief stint as South Africa’s white-ball captain, his mentorship is in itself a strong aspect of the Warriors’ game. The side is yet to announce their captain with Shoaib Malik parting ways due to international duties. Ross Taylor has replaced Malik in the squad. He may be the one to take the baton.

The Warriors possessed the most complete spin bowling attack in 2019, not only in CPL but also probably in any T20 franchise all over the world. Their spin contingent included attacking wrist-spin trio of Imran Tahir, Shadab Khan and Qais Ahmed. They had off-spinners in Chris Green alongside Malik and the make-shift left-arm orthodox spin of Chandrapaul Hemraj who delivered more than expected of him.

They bombarded the opposition batsmen with spin irrespective of the phase of the game. Spinners bowled 60 out of 72 overs during the field restrictions in the 2019 season, with the second best economy (6.3) and the best bowling strike-rate (18) and average (19.1) by a team. In six games, they bowled only spinners for those six overs.

Tahir, a pioneer of wrist-spin in T20 cricket who used to bowl mainly in the middle-overs also contributed bowling 15 overs in the Powerplay. He pouched 6 wickets at 15 balls per victim. He remains to be the most effective bowler during the middle overs in CPL's history with a score of 0.644 in Cricket.com's CPL bowling index. Green, bowling 28 of these 60 Powerplay overs was unhittable going at an economy of 5.4 runs per over.

The hefty use of spin strategy could well have been framed by their coach, Botha who himself bowled a copious amount of overs during Powerplays in T20 cricket. Overall, the Warriors broke the record for most number of overs by spin in a CPL season. They pouched 54 wickets and were by far the best spin bowling side in every parameter. 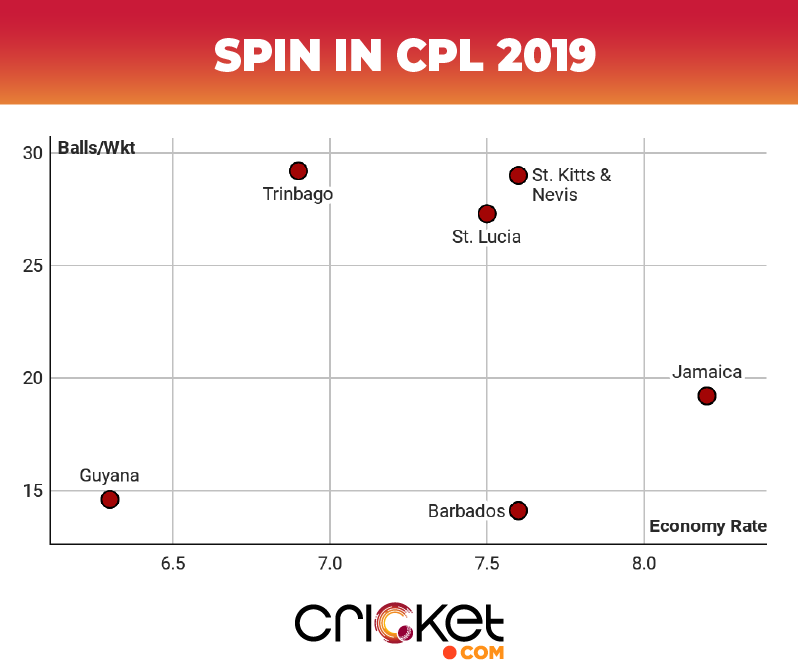 This season, they won’t have Shadab and Malik due to national commitments but the Warriors have filled up those slots by drafting in young Guyanese spinners - Kevin Sinclair and Ashmead Nedd. Their signing also suggests that they will continue with the spin-centric bowling attack. Luckily, Tahir escaped the travel restrictions laid down in South Africa by spending his quarantine period in Pakistan. While other South African cricketers have taken their name back from this CPL, Tahir is already in the West Indies. Ahmed will also miss the season due to visa issues.

Besides bowling, the Warriors possess an x-factor with the bat. Collectively as a team, they were the best side in two most important batting metrics of T20 cricket - batting strike-rate and average. 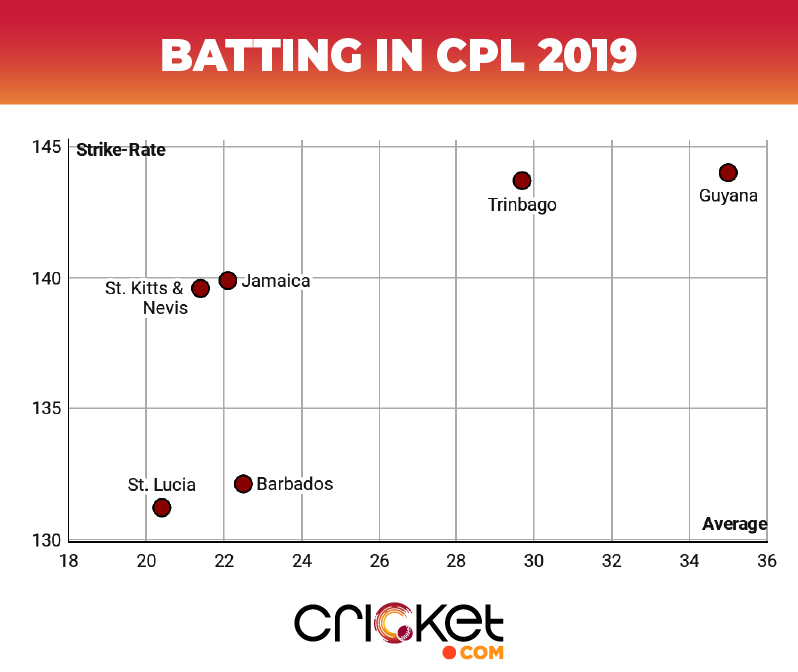 Shimron Hetmyer, Nicholas Pooran, Sherfane Rutherford, West Indies’ current and future crop of batsmen comprise the middle-order. In a league game against the Tridents last year, amidst cathartic death over batting akin to a six-hitting competition, Pooran and Rutherford added 72 runs in the last four overs hoisting the Warriors to a match-winning total of 180.

If Trinbago Knight Riders have batsmen who have most probably done their bit at the international level, the Warriors have the future of West Indies’ white-ball fortunes.

Sometimes your biggest strength can also turn out to be your weakness. The Warriors’ approach to bowl spin took everyone by surprise last season. This year, the opponents will be better prepared knowing what is coming against them.

The tactic to use spin in abundance was inspired by the lifeless home track in Providence. This season has no home matches for them owing to the travel restrictions because of the COVID pandemic. All the games will be played in Trinidad & Tobago. The track there will govern the fate of the Warriors’ spin ideology.

Although, the Brian Lara Cricket Academy – one of the two venues for the tournament – is one of the slowest tracks in the Caribbean. The overworked pitches are expected to help the spinners, at least in the later half of the tournament, eventually creating a second-home like feeling for the Warriors’ spinners.

The Warriors’ pace unit is the only vulnerable feature of their squad, particularly at the death. In the first qualifier last season, the pacers conceded 68 runs in the last five overs against the Tridents. In the final, against the same side, pacers were routed for 52 runs in the last four overs. This was the turning point in the game which cost them the trophy.

Aware of this limitation, the Warrior drafted Naveen-Ul-Haq who has bowled decently at the death in a handful of games for Afghanistan.

Cricketing aspects aside, the Warriors will feel the additional pressure of the final if they reach that stage, which they are capable of with their squad. Losing five out of five finals in seven editions will play on the mind and they will be tasked to overcome the ‘final’ frontier. 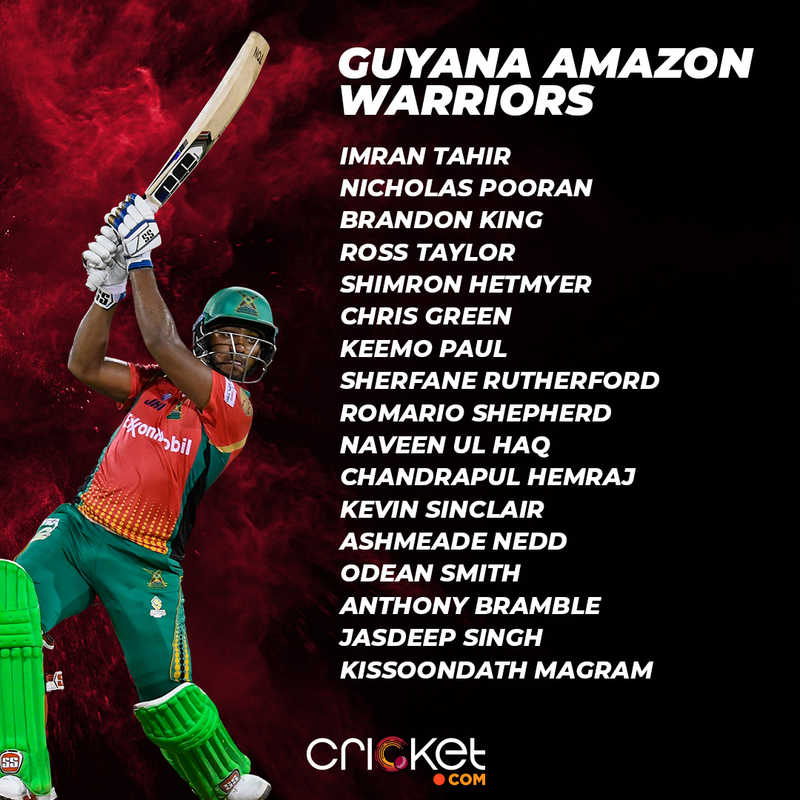 As stated earlier, Malik has been replaced by Taylor. Not the bustling batsman he was once when he appeared on the international cricket stage more than a decade ago, Taylor holds the experience to make up for Malik’s absence. Moreover, he has been dismissed by spin only once in T20s since 2019. 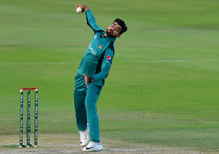