Had strong opinions on being benched for Afghanistan clash in World Cup : Starc 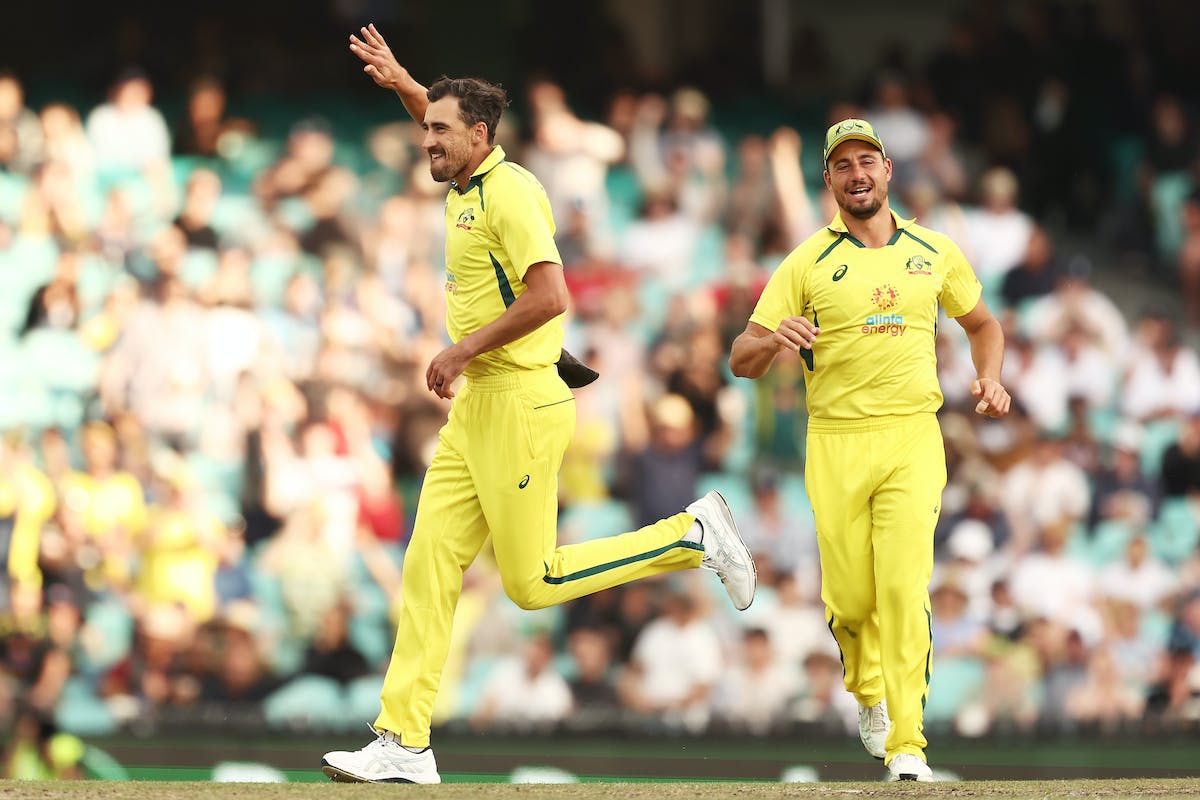 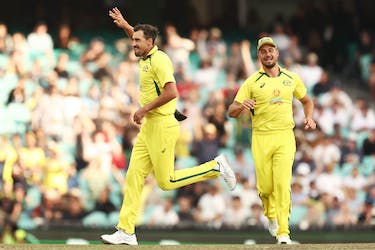 Had strong opinions on being benched for Afghanistan clash in World Cup : Starc

Starc was benched for the clash with Kane Richardson coming in, which obviously didn’t go down well with the speedster and he went to discuss the same with chief selector George Bailey

Mitchell Starc bowled a class spell against England on Saturday that included a ripping inswinger that took Dawid Malan for a ride. Such had been his impact that England, who rambled hard for a win with James Vince and Sam Billing scoring fifties, faltered by 72 runs with the New South Wales bowler bagging four wickets.

This came on the back of a disastrous World Cup campaign for Australia where they struggled badly and bowed out of the home edition after failing to beat Afghanistan by a huge margin in their last league encounter. Starc was benched for the clash with Kane Richardson coming in and even though Australia's assistant coach Daniel Vettori revealed that the decision was taken on the duo's death-bowling numbers, it didn’t go down well with the speedster and he went to discuss the same with chief selector George Bailey.

"George and I have spoken and that is where it will stay," Starc said after the second ODI in Sydney. "I had strong opinions on it and had a conversation, and that's where it is. I spoke to George at length, it was a good conversation. Many different things floated there. I still have ambitions to play T20 cricket for Australia but it is a long time before the next one and a lot of water to go under the bridge," he said. "So we will face that when we get to that."

With Pat Cummins sitting out for the Sydney ODI on Saturday, Starc shared the new ball with Josh Hazlewood and was right on the money by swinging like the good old days. England's top-order had no answer to his act, and that resulted in the Poms being down to 0/2 in no time.

"The white ball doesn't swing much after a couple of overs. It's nice to take a new one and swing it. Obviously it is a role I have played for a very long time, so nice to have that role again tonight. If I do open the bowling, I bowl fast and swing it and try and hit the stumps.

"It swung at the Gabba in the fifth over which is pretty rare for a white ball at the moment. It doesn't mean that in a different role it won't swing. I was given a different role for the World Cup and apart from probably the first over of the first game and a couple of balls here and there I probably played it pretty well."

Starc has continuously skipped the IPL auction for the last four years and even though every time the speculation dictated that he would join, that hasn’t materialized yet. With his bowling being on a downward curve in the last few years, a line of argument suggested that opting out of the IPL has cost Starc’s bowling to grow. However, the pacer feels the downside exceeds the upside.

"It may have [hampered T20 bowling] but if I'd gone there, having no break and playing 12 months of the year, what does that affect? Do I break down? Does it affect my red-ball cricket? You can't just sit there and go 'he should go to the IPL' because he'd be a better T20 bowler. What's the downside of that? Do I give away a format of the game because I'm playing 12 months of the year? In my mind I don't regret any of those decisions not to go. I wouldn't change it.

"I feel like particularly last year, if I take my Test cricket from the last 12-18 months, and how that's benefited from the break that I've had through IPL periods, that's paid for itself I guess. It's always been my decision, and that is part of the reason that I do it, to give myself that break physically and mentally. And the other side of it is to see and spend time with my wife [Alysaa Healy] away from cricket. It's hard enough juggling one cricket schedule, let alone two,” the Aussie pacer added.