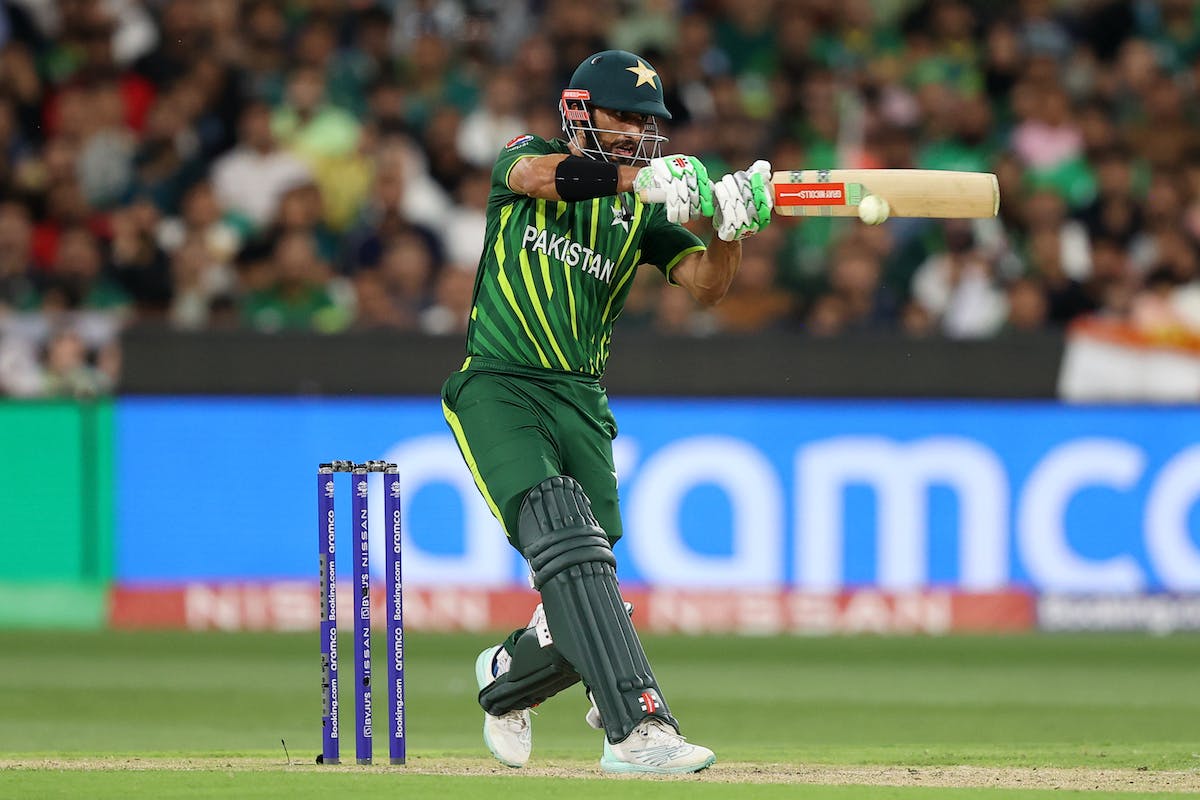 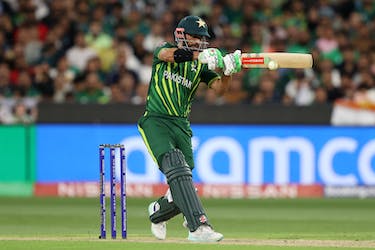 After continuous underperformance in Test cricket at home, which saw Pakistan Cricket Board throwing out board president Ramiz Raza and doing a complete overhaul of the domestic structure, Pakistan men’s interim selection committee, led by Shahid Afridi, have named uncapped batter Tayyab Tahir and wrist spinner Usama Mir in the 16-player squad for the World Cup Super League matches against New Zealand, which will be played at the National Bank Cricket Arena on 9, 11 and 13 January.

Both the players were exceptional in the Pakistan Cup and duly made it to the side while Shan Masood and Haris Sohail have been recalled after missing out on ODI cricket since 2019 and 2020 respectively. Kamran Ghulam, who is part of the Test squad, has also been included in the ODI side for the first time.

“...We have decided to recall experienced Haris Sohail and Shan Masood as we believe the two lads still have plenty to offer to Pakistan cricket. We have not only rewarded Tayyab Tahir and Usama Mir for their outstanding performances in our domestic events, they have also been identified as future prospects. These four players, along with Kamran Ghulam, have good knowledge of our conditions and have the talent and potential to excel at the highest level,” Afridi said in a press release shared by PCB.

Haris Rauf, who was injured during the first Test against England in Rawalpindi, has regained complete fitness and has been named in the line-up. However, Shaheen Shah Afridi, despite making good progress, has not been included as the selectors, in consultation with the medical panel, have decided to give him more time to reclaim complete fitness. He is expected to return to competitive cricket next month in the Pakistan Super League.

Pakistan vice-captain Shadab Khan was not considered for selection after he suffered a fracture on his right index finger in Australia last week. Apart from injured Shadab Khan and Shaheen Shah Afridi, Khushdil Shah, Mohammad Haris and Zahid Mehmood were also part of the side that last played an ODI series against the Netherlands in Rotterdam but have not been selected for next week’s series against New Zealand.

“I am pleased Fakhar Zaman and Haris Rauf have regained complete fitness and though we will miss Shadab Khan and Shaheen Shah Afridi in this series, their absence will provide Mohammad Wasim Junior, Naseem Shah, Shahnawaz Dahani and Usama Mir to step up and demonstrate what they are actually capable of.”