Harmanpreet, Mandhana nominated for ICC Player of the Month 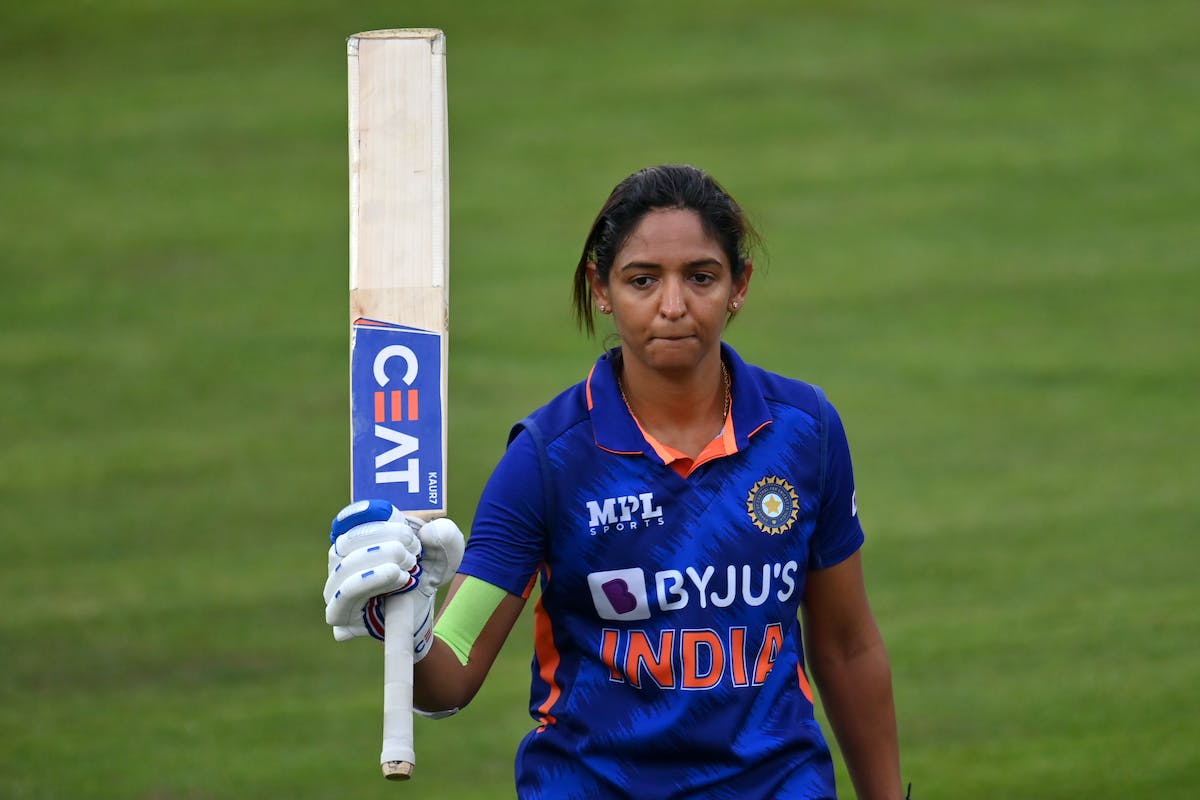 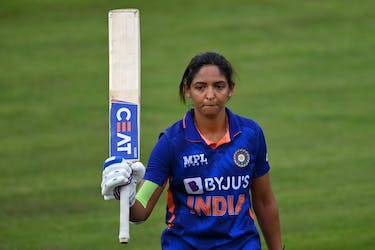 Harmanpreet, Mandhana nominated for ICC Player of the Month

India captain Harmanpreet Kaur and vice-captain Smriti Mandhana were on Friday shortlisted for ICC Player of the Month award for September alongside Bangladesh's Nigar Sultana.

After losing the T20I series by 2-1, Kaur led India to a 3-0 sweep of the ODI series their first series win since 1999 on English soil. She also finished as the highest run-getter of the series with 221 runs at an average of 221 and a strike rate of 103.27, which included a stunning 143 not out in 111 balls in the second ODI at Canterbury.

Mandhana was consistent in the T20I and ODI series as her 79 not out off 53 balls in the second T20I helped India level the series. The southpaw finished as the top score in the series with 111 runs at a strike rate of 137. The opener carried her form into the ODIs with scores of 91, 40 and 50.

Bangladesh finished as champions of the ICC Women's T20 World Cup Qualifier 2022 in the UAE and captain Nigar Sultana had a crucial role to play in it.

In the opening game, her 53-ball 67 helped Bangladesh post a defendable total of 143, which eventually proved to be 14 runs too many for Ireland. She top-scored for her team in the modest chase of 78 against Scotland and followed it up with an unbeaten 56 off 40 against USA.

Though her form dipped in the knockout stage, she still finished as the second-highest run-getter in the tournament with 180 runs in five games while averaging 45 and a strike-rate of 105.26.