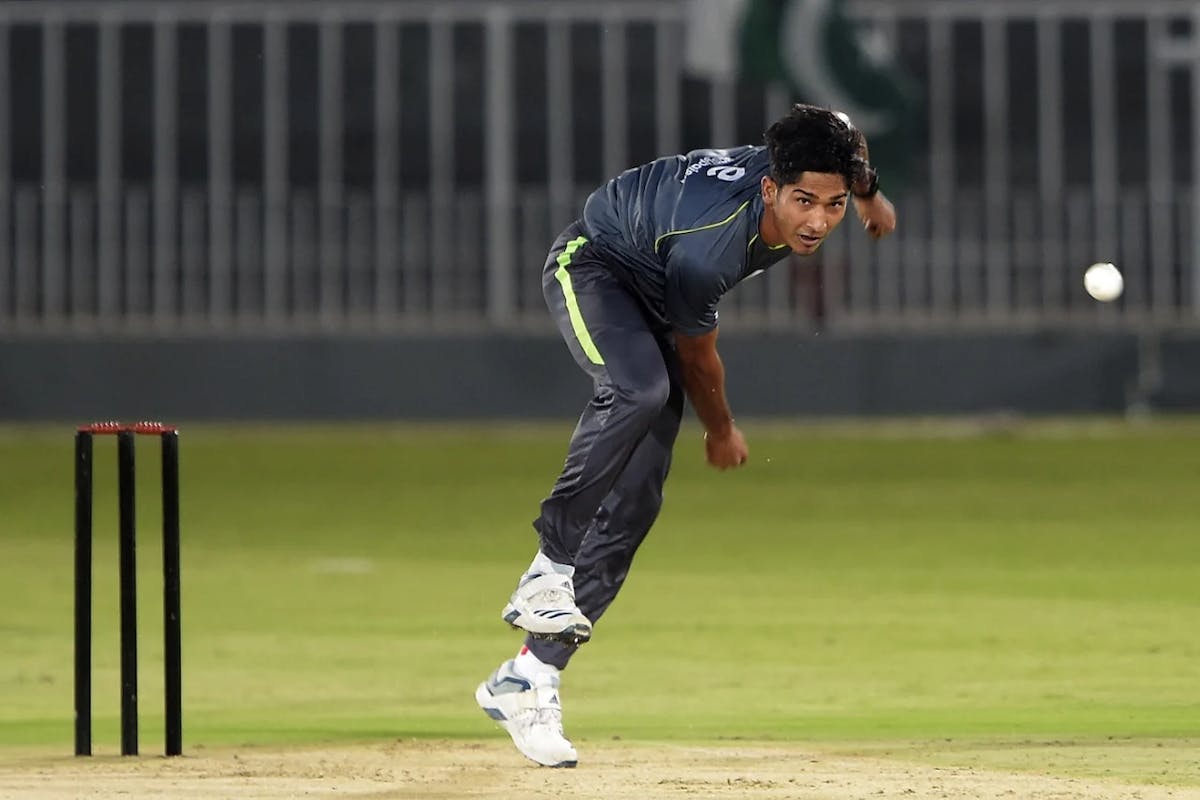 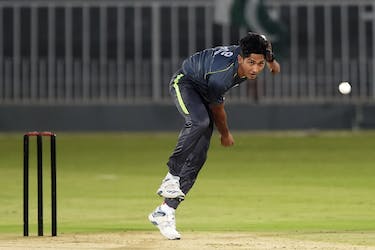 Hasnain will join the side from the United Kingdom, where he is representing Oval Invincibles in The Hundred competition

Mohammad Hasnain will replace Shaheen Shah Afridi in the Pakistan squad for the ACC T20 Asia Cup, which will be played in the United Arab Emirates from 27 August to 11 September. 22-year-old Hasnain has represented Pakistan in 18 T20Is in which he has taken 17 wickets.

Hasnain will join the side from the United Kingdom, where he is representing Oval Invincibles in The Hundred competition. Meanwhile, Asif Ali, Haider Ali, Iftikhar Ahmed and Usman Qadir will leave for Dubai in the wee hours of Tuesday. They will replace Abdullah Shafique, Imam-ul-Haq, Mohammad Haris, Salman Ali Agha and Zahid Mehmood, who were part of the 16-member ODI squad against the Netherlands.

Pakistan will take on India in their opener in Dubai on Sunday, 28 August, while their second Group A fixture will be against a qualifier (UAE, Kuwait, Singapore or Hong Kong) in Sharjah on Friday, 2 September. The Super Four matches will be played from 3-9 September.