Have played nearly 500 games for India, can speak to any player: Ganguly 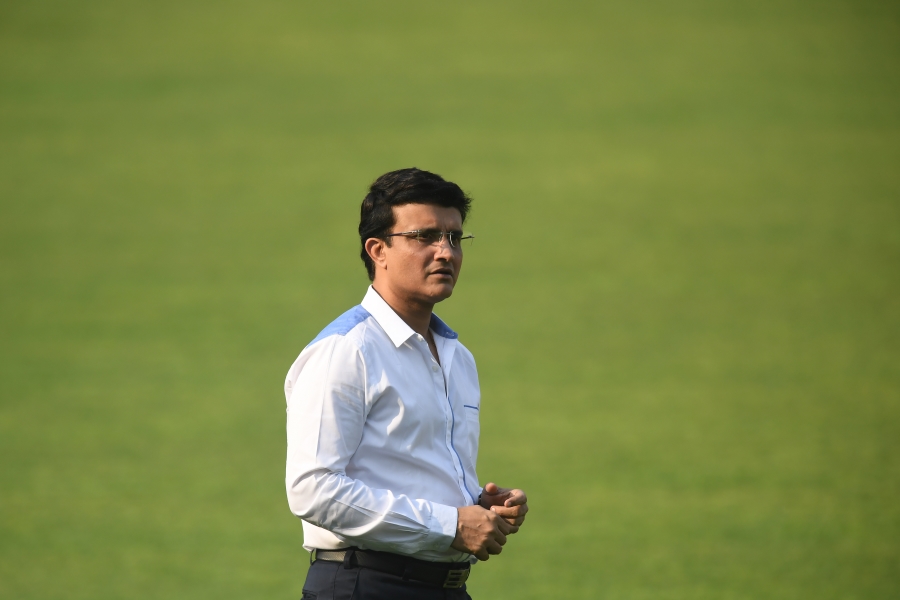 Have played nearly 500 games for India, can speak to any player: Ganguly

His nearly "500 international match experience" gives him the right to speak and guide any player "be it Shreyas Iyer or Virat Kohli", BCCI president Sourav Ganguly hit back at his detractors who made loose allegations of Conflict of Interest against the former India captain.

Before Delhi Capitals' first game of this season, skipper Shreyas Iyer gave an interview to Star Sports where he spoke about contributions from head coach Ricky Ponting and Ganguly (who was mentor at DC in 2019) in helping him evolve as a successful player and captain.

However, his critics insinuated that Ganguly as BCCI president is helping a franchise captain where he was a mentor, which is a case of Conflict of Interest, something he vehemently denied.

While Iyer had clarified that he was referring to 2019 season, Ganguly on the day put forth what he thought about the unnecessary controversy.

"I had helped him (Iyer) last year. I may be the Board president, but don't forget that I've played 500 matches (424 matches) for India, so I can speak to a young player and help him, be it Shreyas Iyer or Virat Kohli. If they want help, I can," Ganguly said during a promotional event.

An irate Iyer, not too amused with the controversy, on his part had tweeted his clarification.

"As a young captain, I am thankful to Ricky and Dada for being a part of my journey as a cricketer and captain last season. My comment ...... was to emphasise my gratitude towards the role they both have played in my personal growth as a captain," the DC captain had said.