Have to be pretty stubborn as a cricketer in this environment: Pope 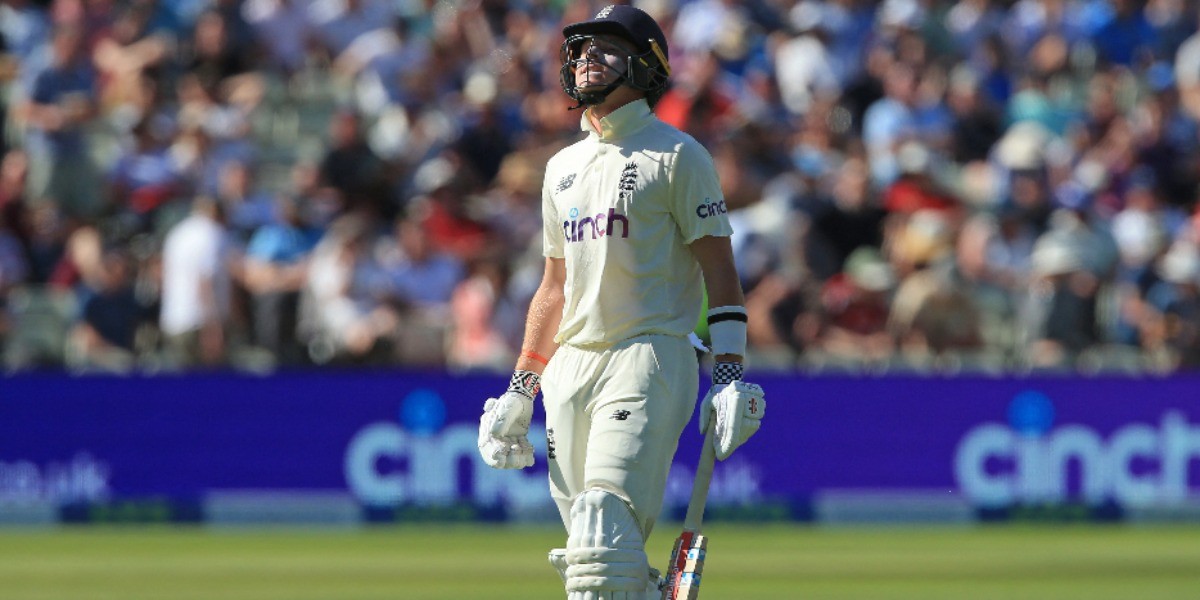 Have to be pretty stubborn as a cricketer in this environment: Pope

England's middle-order batsman Ollie Pope is doubtful for the first Test against India at Trent Bridge, which starts on Wednesday (August 4), and the 23-year-old believes it's because of Surrey's relentless Vitality Blast schedule.

Surrey played five T20s in the space of eight days and that's when Pope sustained a grade three quadriceps tear. The right-hander was forced to miss the last two Blast games and two County Championship fixtures. He is still part of the England squad for the first two Tests against Virat Kohli and Co. but hasn't played a first-class game since the second Test against New Zealand which took place in the first half of June.

"I've been hitting a lot of balls just trying to get as much running as I can done as possible and I guess in a day or two a decision will be made. I'm hopeful, but I guess it's up to physios and management to manage the risk of it," said Pope, who has featured in 19 Tests for England.

"At the time it was a grade three tear, but I think it looked worse on the scan because I played a couple of T20s on it - after I'd done it - so the swelling was worse than a grade three. Then it's just about how I'm sprinting - I'm feeling it a little bit but nothing major. It's just trying to make sure if I did play this one there's not going to be issues for the next four if selected."

Having suffered two shoulder injuries over the last two years, Pope said it's "frustrating" to stay out of action again and again. "I think the shoulder ones are even more frustrating because there's not a lot you can do: you give 100% in the field and suddenly you're left with two shoulder operations. I guess this is a more short-term one. It is frustrating, especially when you're missing games because I just want to play the whole time.

"With the schedule, I think we played five T20s in seven (eight) days after I had to do 10 days sitting on the couch isolating as a close contact. Going from 10 days on a couch to five games in seven days is always going to provide a little risk. It is frustrating but hopefully I'll sort this quad out and that's the end of it.

"As English cricket, the county set-up plays a lot more cricket than any other. I was speaking with Kyle Jamieson, the New Zealander, and they don't play anywhere near as many games there, especially in that little T20 period. It is a lot of cricket but if it is possible, you've just got to try and manage it as best you can."

Following his 135* against South Africa in January 2020, Pope has only scored 519 runs in his last 13 Tests at an average of 24.71. In his last 23 innings, Pope only has three fifties and his technique has come under scrutiny.

"It's an interesting one. You've got to be pretty stubborn as a cricketer in this environment. You've got to work out what's best for you against these specific bowlers in these conditions and work with your coaches and who knows you best rather than guys who have seen you bat on TV two or three times.

"With that technique that I use, I think I average 60-odd for Surrey this year batting like that against international bowlers, so there's obviously some sort of use behind it as well. Everyone has got their opinions which is absolutely fine, but you've got to know your game better than everyone else.

"As long as your balance is good, if you can cover that off stump with your eyes level, it helps you leave that fifth-stump ball. Especially in England where the ball does swing and nip around, you need to do what you can to cover one side of the bat. Hence why a lot of the best players of the world, when they come over, that's where they stand in Test cricket."

England will be without their ace all-rounder Ben Stokes who has decided to take an indefinite break from cricket to prioritize his mental well-being and look after his injured left index finger. "Stokesy is one of, if not the, best allrounder in the world so you're always going to miss him if he's not playing. But we're well behind him with that decision and I wish him to be the best he can as soon as he can," said Pope.

"We, as a nation, and the world, look at Stokesy as a real macho fighter character - and he is. But this is a reminder and shows how mentally straining cricket and sport at the highest level can be, and the situation of being in a bubble away from the family does make that tougher. We all support him 100 percent and would love to get him back as soon as we can, but I think mental health is much more important than a game."