Hazlewood and Warner should be fit for second Test, hopes Cummins 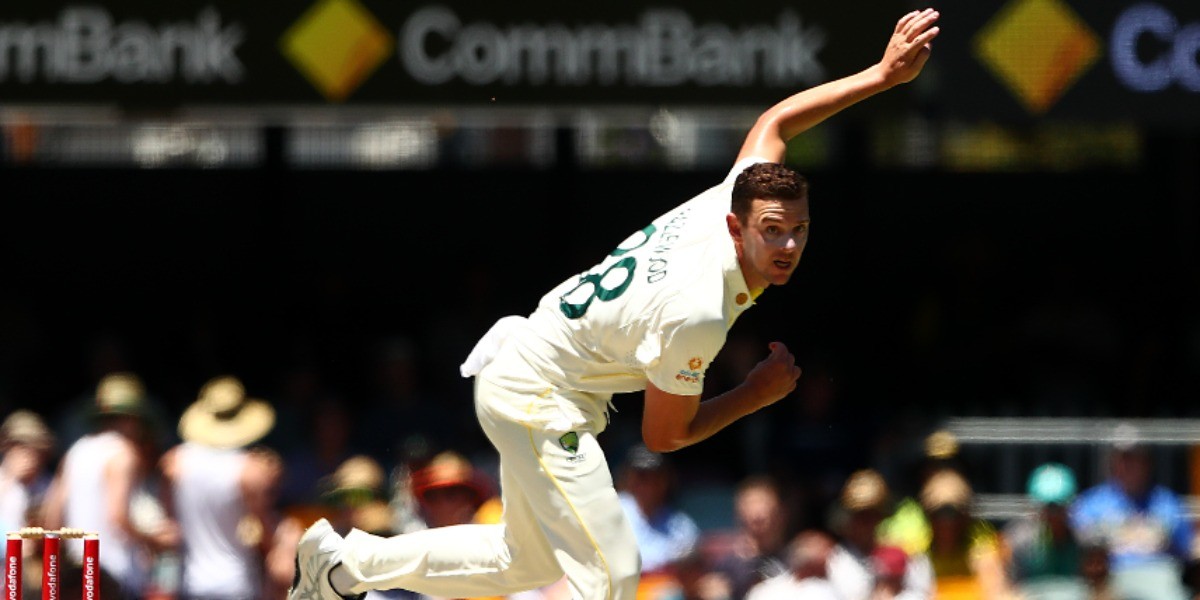 Hazlewood and Warner should be fit for second Test, hopes Cummins

Australia captain Pat Cummins hoped that Josh Hazlewood and David Warner will be fit for the second Test in Adelaide which is beginning on Thursday.

Hazlewood was taken to scans on the third day of the first Test at Gabba which Australia won by nine wickets which revealed a minor side strain. The pacer was able to bowl a short spell of five overs at the beginning of the fourth day.

Cummins said that Hazlewood was feeling a bit sore and had to be used sparingly to not aggravate the issue.

"He's a little bit sore. He came out today and was able to bowl, got through a really good spell. We just managed him, it's a five Test summer and he's key for us so don't want to blow him out of the water on day three. Nothing too serious but didn't want it to turn into a huge injury. The key is we don't want to put him in jeopardy for the whole series. We'll take our time," Cummins said.

Warner, meanwhile, suffered a blow to his ribs from Ben Stokes during the second day of the match and didn't field during England's first innings.

"Think he had a hit earlier and got through," Cummins said. "Still pretty sore but should be right for Adelaide. We'll monitor him but think he'll be fine."

Australia have Usman Khawaja for a left-handed batting option in the top order while Jhye Richardson and uncapped Michael Neser are the hosts' pace options.