HCA not at fault in stampede-like situation during ticket sale: Azharuddin 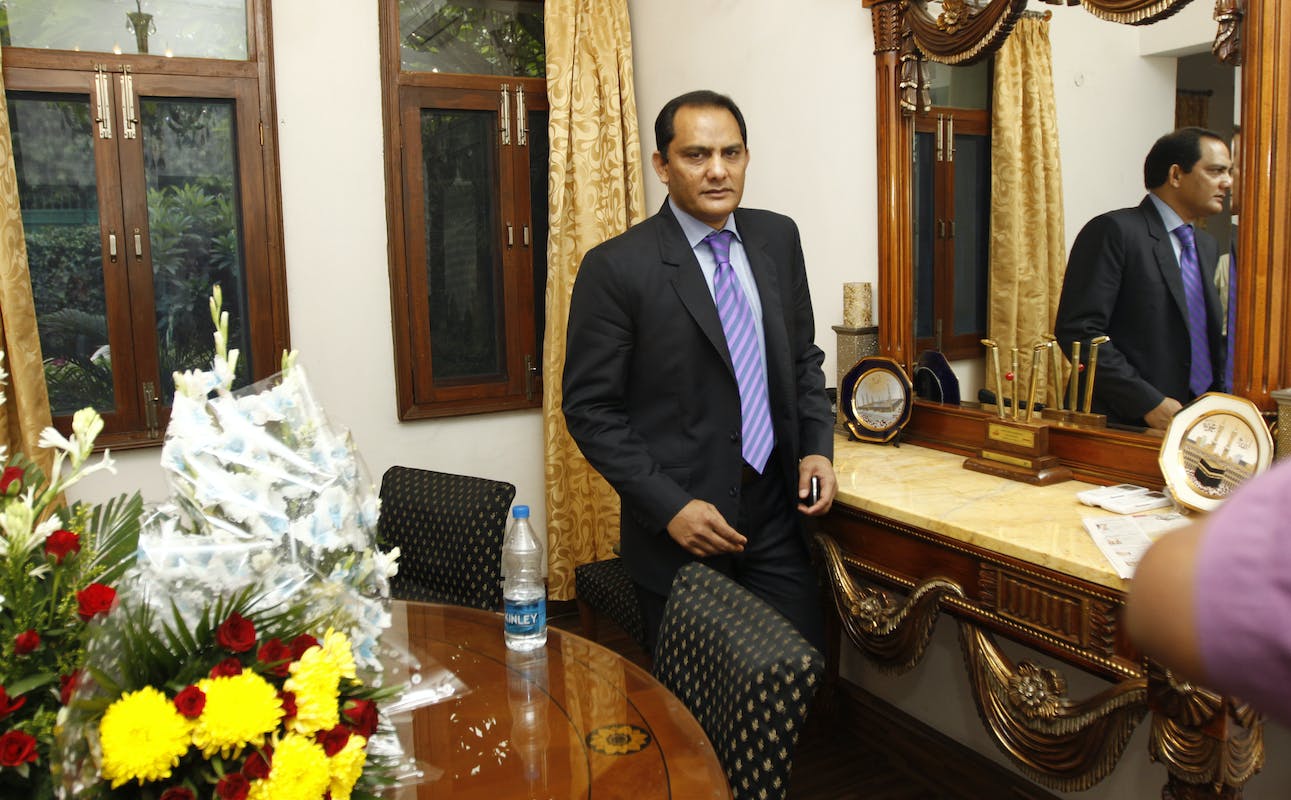 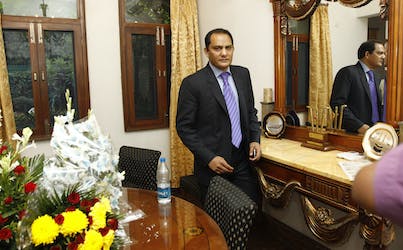 HCA not at fault in stampede-like situation during ticket sale: Azharuddin

Hyderabad Cricket Association (HCA) president Mohammed Azharuddin on Friday said he was very disappointed over the stampede-like situation at the Gymkhana Ground here during the sale of tickets for the India-Australia T20 match on September 25 but said the association is not at fault in the unfortunate incident.

He refused to blame anybody and said he was very disappointed with what had happened.

"I don't want to blame anybody. Why should I blame anybody. Actually, I am very disappointed with what happened. My heart goes to the families. We are taking care of them," he told reporters here when asked whom he held responsible for the stampede-like situation on Thursday.

"Whatever happened, from our Association, we are taking care of their medical expenses. If anything more we can do, we will definitely do. But, if you see what happened yesterday, it is not Hyderabad Cricket Association's fault," he said.

Asked what steps are being taken to prevent recurrence of such incidents in future, he said the tickets are sold by the association's ticket partner which has done a good job and that there is no confusion.

Referring to allegations about tickets being sold in black, he said police and the Association would take strict action if any such incident happens.

"When your selling the tickets online, how anybody can do from our side black I don't understand," he said, explaining the procedure involved in the process.

He hoped that the cricket lovers would enjoy the match on September 25. Four people suffered minor injuries when a stampede-like situation prevailed on Thursday at the Gymkhana Grounds in the city, where thousands of cricket-lovers gathered to buy tickets for the match scheduled here for September 25.

The injured persons were taken to a hospital and were fine, police had said.