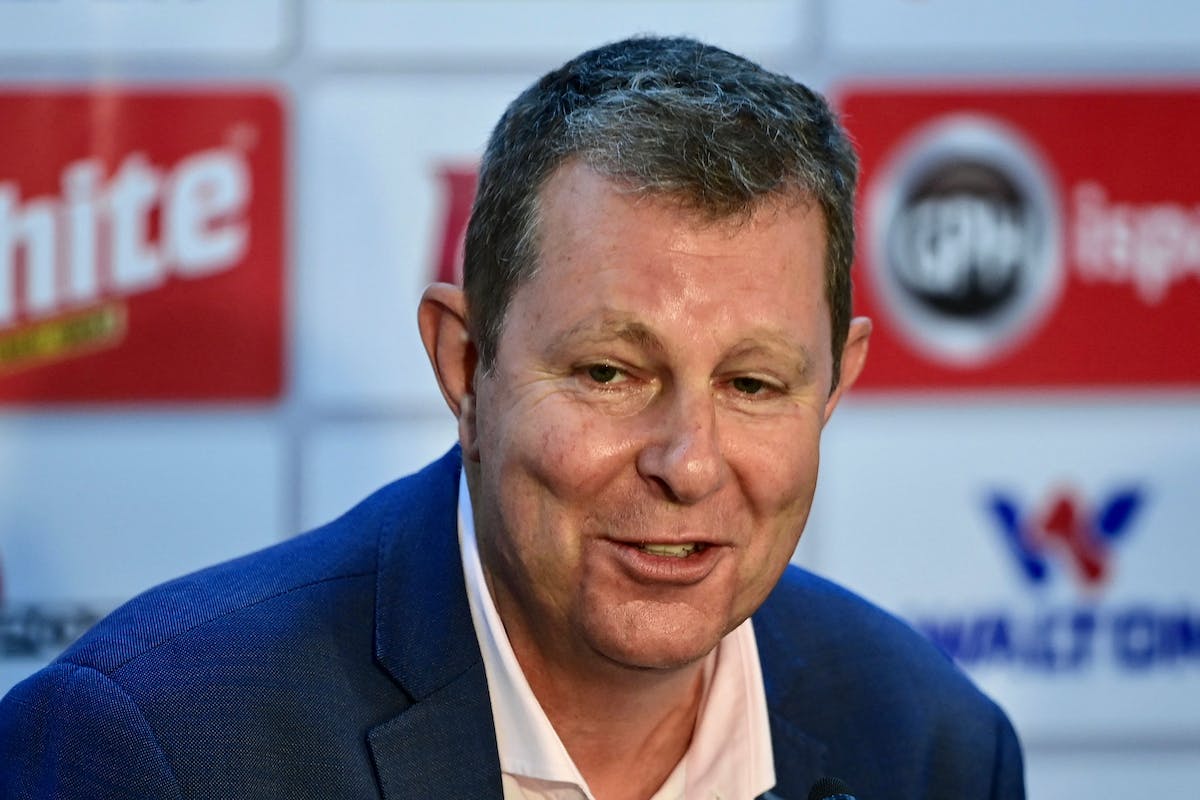 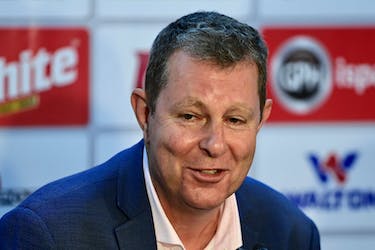 ICC chairman Greg Barclay said that they are looking at the number of ODIs being played alongside leaving room for domestic competitions and T20 leagues in different countries for their Future Tour Programme (FTP) 2023-27.

The health of ODI cricket and overcrowded calendar with ICC events, bilateral series and T20 Leagues has come under question in recent weeks. England allrounder Ben Stokes, just 31 years old, announced retirement from ODI cricket while current players like Ravichandran Ashwin have pointed out the issues with the 50-over format.

Speaking after the conclusion of the ICC's Annual General Meeting (AGM) Barclay felt that the packed calendar offers them little room for more international cricket.

"The fact is that we have a limited amount of time in the calendar. There's 365 days in a year, there's more cricket being played through ICC events, through bilateral cricket, a proliferation of T20 leagues so there is a lot of pressure on that calendar," Barclay said.

Barclay said that it is up to the respective Boards to figure out the space for their domestic competitions, T20 leagues and players' workload management.

"Are we at a tipping point? I'm not sure but it is an issue for members to work their way through. There's a lot of cricket to fit in there and it's simply not all going to fit. It's not an issue so much for this organisation [the ICC], but certainly for members to try and work their way through optimum outcomes is going to be a challenge," he said.

Barclay also spoke about the relevant topic of fixture congestion and making the schedule sustainable for players.

"What they also need to take into account is that the players themselves will simply not be able to sustain the amount of cricket they're probably going to be expected to play so that's going to force some changes as well," he said.

However, the ICC believes that the emergence of T20 leagues across major cricketing nations has not lessened players' commitment to play international cricket.

"There are a number of members who are putting particular attention on their domestic leagues. The one thing over the last few days is the commitment to international cricket and bilateral cricket is as strong as it has ever been. But each of them has to manage that balance between domestic competitions, their international schedules and the management of their players," ICC CEO Geoff Allardice said.

Allardice also spoke about the amount of ODI cricket being played in a calendar year which has come down after the T20 World Cup was made a biennial event.

"At this stage, there was some discussion about the mix of formats, not specifically ODIs in the calendar. Countries are still scheduling a healthy number of ODIs as well in their FTPs, so in the FTP you won't see significant changes to the number of ODIs, or proportion being played," he said.

First ever FTP for women's cricket

For the first time ever, the ICC will publish an FTP for women's cricket for the years 2022-25. While not giving away the specifics, Allardice said that the FTP will be structured around the Women's Championships, which ensures the qualification for 2025 ODI World Cup in India.

"The women's FTP is going to be published. It's the first time we have had a long-term plan around women 's series that can give broadcasters and fans a certainty about who is playing who and what time of the year," ," Allardice said.

"It is structured around the ICC Women's Championships through from 2022-25 with a lead up to the next World Cup which will be staged in India," he added.