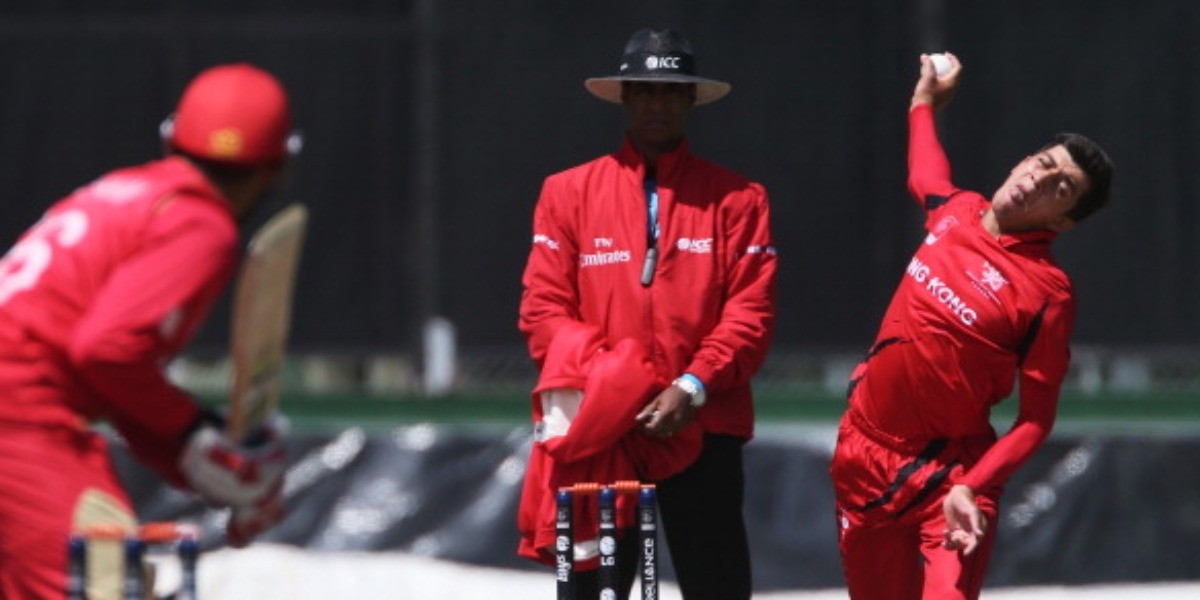 The all-rounder took over as captain in 2019

Hong Kong captain Aizaz Khan has been arrested over allegations of insurance fraud, according to a report on South China Morning Post (SCMP). According to the report, Aizaz had ttempted to dupe the insurer of HKD 3 million after he filed a claim of traffic collision last year after he was unable to work.

“[However], our investigation showed the man continued to take part in 10 or more sports competitions to receive income after the traffic accident. He was then suspected of defrauding a huge sum of money in compensation from the insurance company.”

Aizaz, who was appointed captain of the national team in 2019, has played 58 international matches and picked up 62 wickets. A hard-hitting batsman, Aizaz has scored over 600 runs as well.

In an exclusive interview to Cricket.com last year the Hong Kong captain had suggested that it was the team's aim to regain their ODI status in the next three years.

"We lost our ODI status, but we’ve been working hard. We’ve got quite a few young players. Our next goal for the next three years, we played the (CWC) Challenge League last year, and there’s one coming up in August, which might get postponed. We’ve got two more tournaments and we’ll try and get to the qualifiers again. Our target is to get the ODI status back in three years’ time. We’ve been working hard for that,”  Aizaz had said.