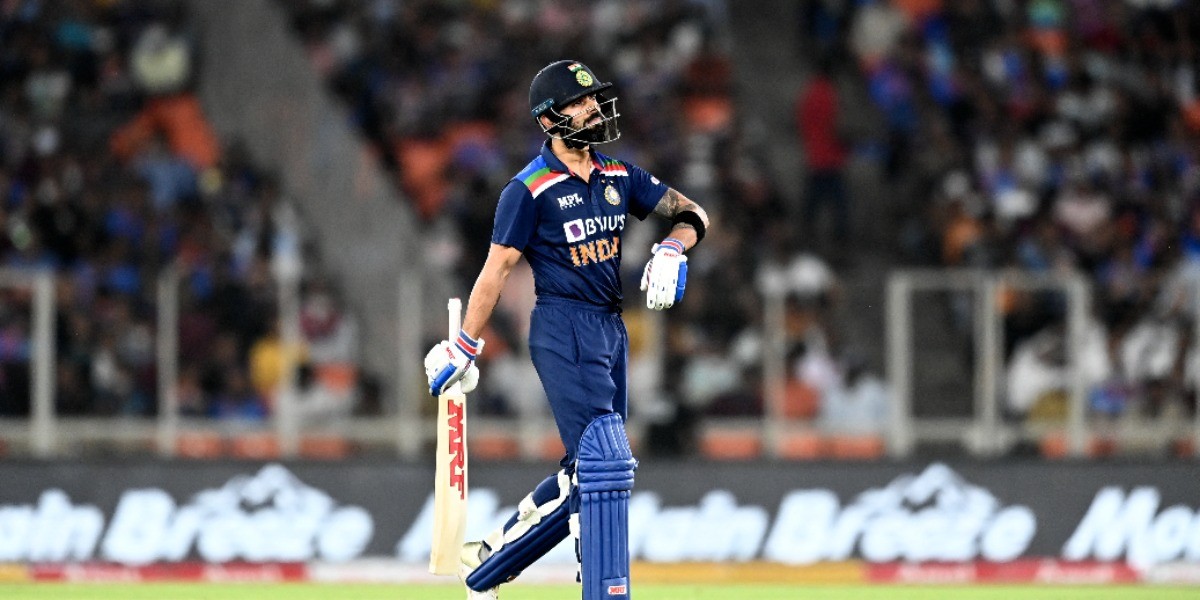 Former Australia spinner Brad Hogg hopes that there is no tension in the Indian dressing room following the appointment of Rohit Sharma as ODI captain, replacing Virat Kohli. Rohit was als elevated as India's Test vice-captain.

Kohli, who had stepped down as T20I captain after the T20 World Cup will continue to lead the team in Tests, which Hogg feels would certainly ease the pressure on him.  "I think this is a good move. Kohli should just embrace it and relax about the whole situation and should concentrate on captaining the Test team. So basically you've got Rohit Sharma just concentrating on the team he wants in white-ball cricket and Virat Kohli focusing on Test cricket," Hogg said on his YouTube channel.

It takes a lot of pressure off you. The media hype off the field all of a sudden relaxes and Virat Kohli's only got to worry about the Test environment.

Hogg also said that this move could be a blessing in disguise, especially for Kohli, who has not looked at his best with the bat in the last couple of years. "Rohit Sharma has only got to worry about the white-ball environment plus all the sponsorship and other commitments off the field. I think this is going to be better for Virat Kohli. It is going to improve his performances which have slightly dropped off slightly in the last couple of years when he's been under pressure while captaining all three teams," Hogg said.

“I think it's a blessing in disguise. I just hope when they go on their next tour, that change room is not separated by this little slight division between these two particular players."

Both of them have to embrace it, get in that changing room, and take Indian cricket forward. That's because Indian cricket right now, with the talent they've got in batting and bowling should dominate world cricket over the next five years at least,” Brad Hogg explained.

India will travel to Sout Africa next where they take on the Proteas in a three-match Test series and as many ODIs, starting December 17.