Hope to get clearer picture in next couple of days: Kohli on South Africa tour 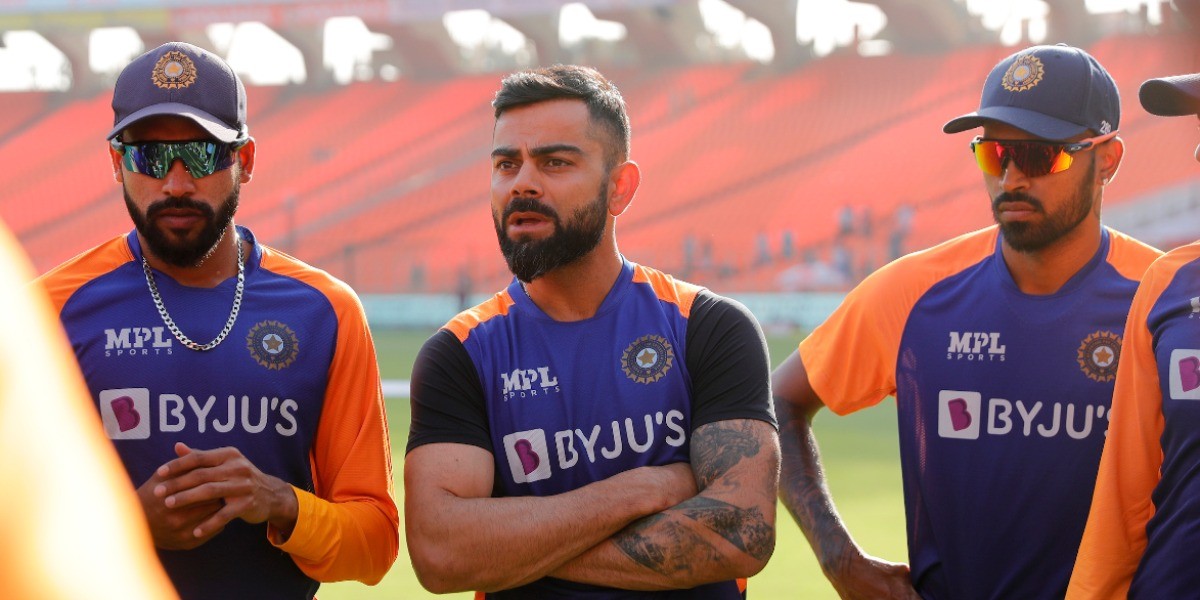 Hope to get clearer picture in next couple of days: Kohli on South Africa tour

India captain Virat Kohli, on Thursday, ahead of the second Test against New Zealand, said he expects to get a clearer picture on the upcoming tour of South Africa in the next couple of days after it was thrown into uncertainty following the emergence of the new COVID-19 variant - Omicron.

Kohli was addressing the media on the eve of the second and final Test against New Zealand here from Friday.

"We have been talking to the BCCI. We need to have more clarity, and hopefully, in next couple of days we will know more. Rahul (Dravid) bhai (coach) has spoken to all senior players. It is important that we are not left in a confused situation or spot," Kohli said.

"It's pretty natural (to be concerned), we're not playing in normal times anyway. So there's a lot of planning involved. There's a lot of preparation involved in terms of understanding exactly what's going to go on. There are players who are not part of the group right now who will be entering quarantine to join the team, in the bubble, to fly in a charter. Those kind of things, you want to seek clarity as soon as possible."

He added, "We are not playing in normal times anyway. We have spoken to all the members of the squad."

"At the end of the day we understand - our focus from the Test match will not shift regardless - but you want to have clarity and want to be in a situation where you know exactly what's going on. We've been talking to the board and we are pretty confident that within a day or two, or pretty soon we'll have absolute clarity as to what is going on.