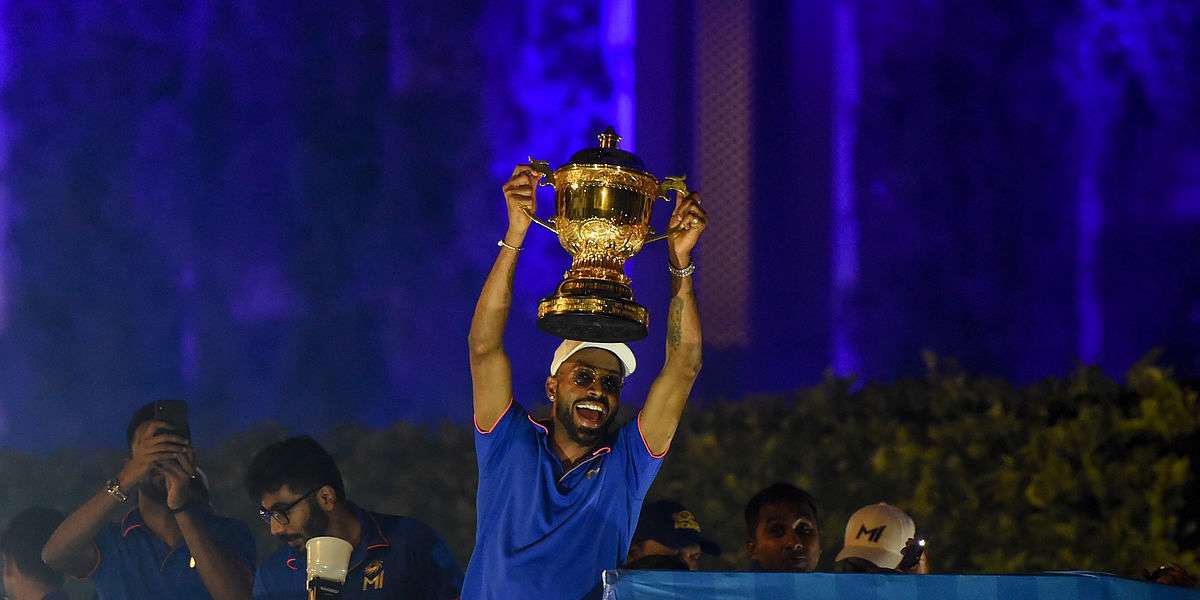 More than a decade after taking over our screens during the summer months every year, IPL has revolutionised cricket more than anything else in the last century

The victory at the 2007 ICC World Twenty20 had two priceless contributions to Indian cricket - the arrival of Mahendra Singh Dhoni as captain and the inception of the Indian Premier League. As perennial sceptics, the Indian authorities were not outrightly open to accept T20 cricket as a new format. Even the then greats of the game opted out of the inaugural edition of the World Cup. As the legend goes, Lalit Modi – the mastermind behind the IPL - wanted to create a franchise based cricket tournament in 1995. The BCCI paid no heed to his ambitions then. Thirteen years later, his brainchild did not just take the world by storm but also enabled T20 cricket itself to become a global phenomenon.

An assessment of the IPL is incomplete without factoring in its financial aspect. With media rights sold for US$1.03 billion and sponsorship rights for US$5.6 million, the IPL was generating a revenue unprecedented in cricket’s history. With a 158% jump in the former and 10x expansion in the latter now, the IPL is a cash cow, which has made the BCCI the most dominant force in the cricket governing fraternity.

The prosperity trickled down to the key artists of the act as well. Cricketers around the globe once used to have jobs outside cricket. Some cricketers still do. During New Zealand’s recent tour of Australia, James Neesham, taking a jibe at his fellow countryman Jeet RavaI tweeted – “I love the contrast between the Aussies and us. [Steve] Smith has a bat sticker of his multimillion-dollar mattress investment. Jeety [Raval] has a bat sticker of the accounting firm he works for in the winter.”

In just over a decade, the IPL has become a revenue-generating machine that enabled the players to earn more money per match than even football’s famously popular English Premier League.

Economics aside, the league’s contribution to Indian cricket is immeasurable. Becoming increasingly competent, the IPL has significantly contributed in turning cricketers into finished products by the time of their international debut.

It came as a surprise when Scott Styris deemed Rohit Sharma as technically the best Indian batsman after Sachin Tendulkar in 2008. A season later Rohit created a buzz by helping his side win a match chasing 21 runs in the final over and contributing throughout the tournament to win the emerging player of the season award.

Jump to 2015, an eight-ball 21 from an unknown entity named Hardik Pandya, helped Mumbai Indians beat their arch-rival Chennai Super Kings in the last over. A half-century two matches later ensured that the younger Pandya was fast-tracked into the national side.

With the aura created by the IPL and the eyeballs it is able to grab, the opportunities for a budding cricketer to become a household hero are amplified manifolds. In a country where a Ranji Trophy veteran might go unrecognized in public, the IPL has given a platform for young cricketers to make a name for themselves from a budding age.

Shane Watson and Shaun Marsh were unfamiliar commodities till they set the stage alight in the inaugural season. After playing in the IPL, Rashid Khan was a hot favourite for T20 franchises across the globe.

“Players from all round the cricketing world are desperate to win a contract and become involved in what is widely considered the most glamorous and definitely the most rewarding of all the T20 leagues,” Ian Chappell wrote in his column for the Hindustan Times in 2018.

Learning from the best

Scouted by Mumbai Indians coach, John Wright, before the 2013 season, Jasprit Bumrah found himself among greats like Sachin Tendulkar, Ricky Ponting and Lasith Malinga, famed for his toe-crushing yorkers, a trait that earned Bumrah his reputation in the years to come. By the 2016 season, Ponting, now in a coaching role for the franchise, considered him ready for Test cricket.

Bumrah’s case is far from a singularity. Never once in the history of Indian cricket was a time when eight specialist coaches – Indian and foreign – with ultra-professional support-staff, were working with young Indian players for a period of around two months. The rookies who got to share the dressing room with the veterans from their states at best were now engaged in discussions with national and international heroes in their squad.

Speaking at an event at a school in December last year, Harsha Bhogle pointed out how Ben Stokes was keen on playing in the IPL after witnessing its impact in the improvement of Jos Buttler. When asked about the learnings, Buttler remarked about acquiring some coolness from Dhoni after getting a chance to witness him more frequently. “Cricket education is increasingly being completed travelling east, to the IPL, where the norm was to travel west,” Bhogle opined.

Like most things in India’s administrative structure, even cricket is inspired from the English. Unlike a six-team system in Australia, the domestic tournament in India and England contains myriad regional teams that leads to a diluted competition for players. If a Ravindra Jadeja of 2011-12, not even the currently much improved one, was able to score two triple hundreds in the Ranji Trophy, the quality of the contest is crystal clear even for a naïve cricket lover.

In a franchise-based tournament like the IPL every ball is an event, a chance to impress stars from both the teams, an occasion to register their name in the minds of the common man.

It is possible in an expressive, eccentric and result-oriented atmosphere of the IPL, where a young Rohit, got a chance to be the vice-captain of his franchise in the same year in which he won the emerging player of the season award. Since leading the Mumbai Indians on a regular basis from 2013, Rohit has transformed into a completely different player.

As a general principle, a young tearaway pacer in Pakistan is fast-tracked into the national team, before he loses his edge due to over-coaching. For the 100-odd players that play every season, the IPL with the most competitive cricketers from across the globe, simulates the atmosphere and fierceness of international cricket.

After more than a decade of IPL, competition readiness is inherent in the country’s next crop of cricketers. Being battle-hardened is not the next step anymore, it is an essential ingredient for survival. From Rohit then to Shreyas Iyer now, young Indian cricketers do not bury themselves under a burden of expectations, they rather long for it.

“Indian cricket is now at a point where there is serious competition for places in all the national teams and it’s a matter of perform or perish. Gone are the days when a player selected to play in a Test against Australian tearaway Jeff Thomson exclaimed - Why me?” Chappell stated.

T20 in general and IPL, in particular, does not sit well with a lot of cricket purists. A lot of these opinions are due to the arrogant position this has put the BCCI in, a power they exploit to dominate cricket boards around the world. The few others are just unhappy with players not applying themselves to Test cricket anymore.

Come to think of it, while Test cricket still remains the ultimate lens to view a player’s greatness, T20 cricket - reformed since the advent of the IPL - through a shorter format for a wider audience has broadened the purview for differently skilled cricketers to earn a name for themselves. As Bhogle rightly put it - “T20 is the grandchild of Test cricket that is keeping the patriarch alive by bringing more people into our game.” 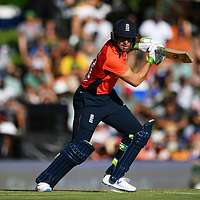 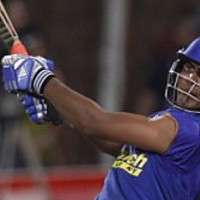