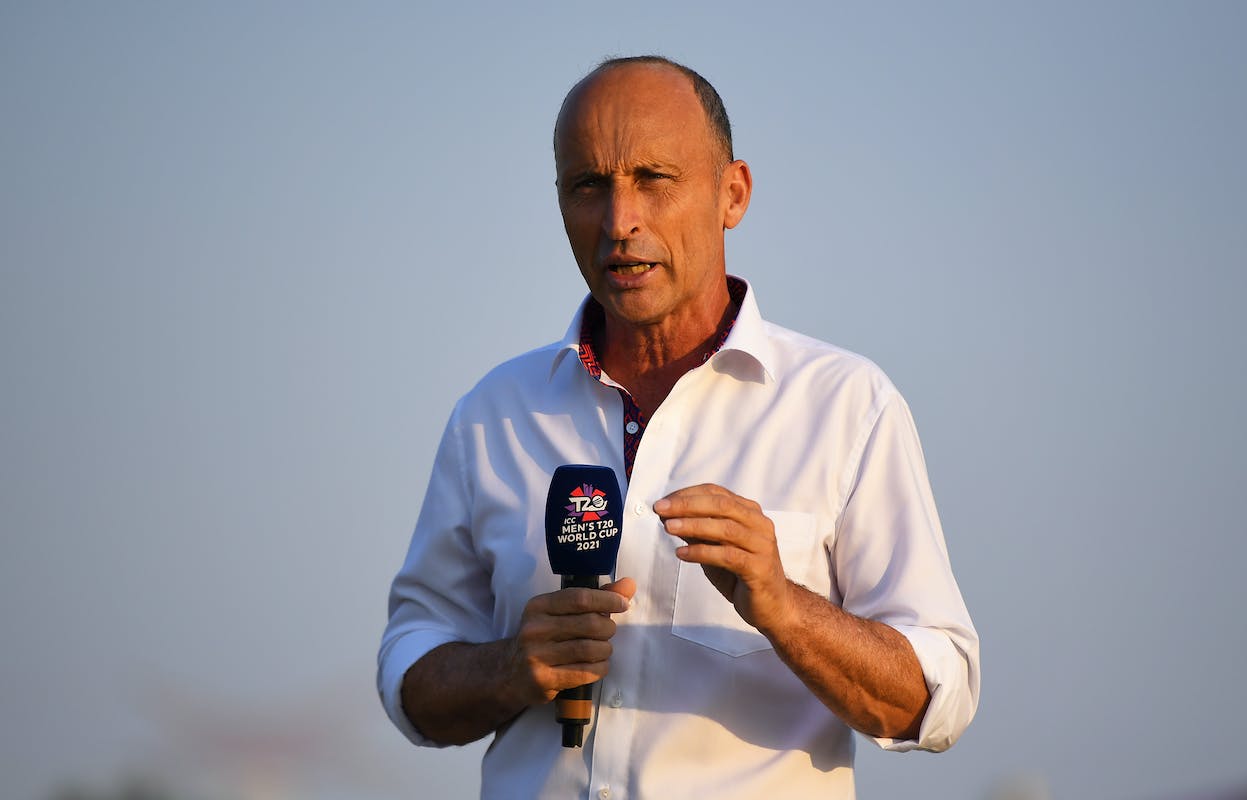 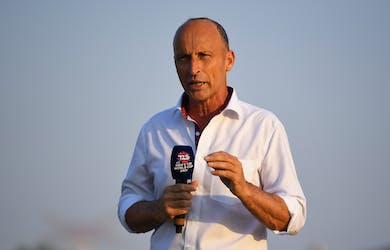 Former England skipper Nasser Hussain slammed the crammed cricket calendar after Ben Stokes decided to bid adieu to the fifty-over format after playing his last match against South Africa in front of his home crowd on Tuesday, July 19.

The 31-year-old shocked everyone with the announcement in his social media post, where he revealed playing three formats had become "unsustainable" for him.

"It is disappointing news, to say the least, but it is a reflection of where the cricketing schedule is at the moment. It is madness for players," Hussain wrote in his column for 'Sky Sports.'

"If the ICC just keep putting on ICC events and individual boards just keep filling the gaps with as much cricket as possible; eventually, these cricketers will just say I'm done.

"Stokes is done with one format aged 31, which can't be right, really. The schedule needs looking at, and it is a bit of a joke at the moment," he added.

The all-arounder was the player of the tournament in the World Cup finals in 2019 as his unbeaten 84 helped to send the match into a Super Over as England claimed their first 50-over World Cup title in the most thrilling of circumstances.

"It came as a surprise, to be honest. It is a real shame because he gave us and England fans their greatest day for a very long time in 2019, a day we'll never forget with that World Cup final win.

"In a battle, if you ask me for one cricketer in the England side who's up for it in a tough situation, who's a winner - you can't teach that, you're not born with that - Stokes has that, and he has that in abundance.

"That World Cup final, if there's one cricketer you want at the end battling, it is Ben Stokes. The same with the Ashes Test match at Headingley that same summer."

Stokes, who took over the Test captaincy from Joe Root recently, was slated to play all of England's ODI matches this summer and rest through the T20I series against India and South Africa.

He had also said that he would give 'The Hundred' a miss.

"You thought he would be looked after, in terms of being rested from various white-ball tournaments and formats - he'd already announced he was going to miss white-ball series' and The Hundred.

"To completely knock 50-over cricket on the head is a massive surprise. I guess it's the schedule. The cricketing schedule is absolutely crazy at the moment."

Since his World Cup-winning heroics in 2019, Stokes has only played nine ODIs owing to injuries, mental health break and workload management.

With the IPL set to have a dedicated two-and-half month exclusive window from the next Futures Tours & Programme (FTP) calender of the ICC starting in 2024, Hussain feels 50-over cricket will face more casualties.