I am sure India will see the best of Virat Kohli whether he is the captain or not: Gautam Gambhir 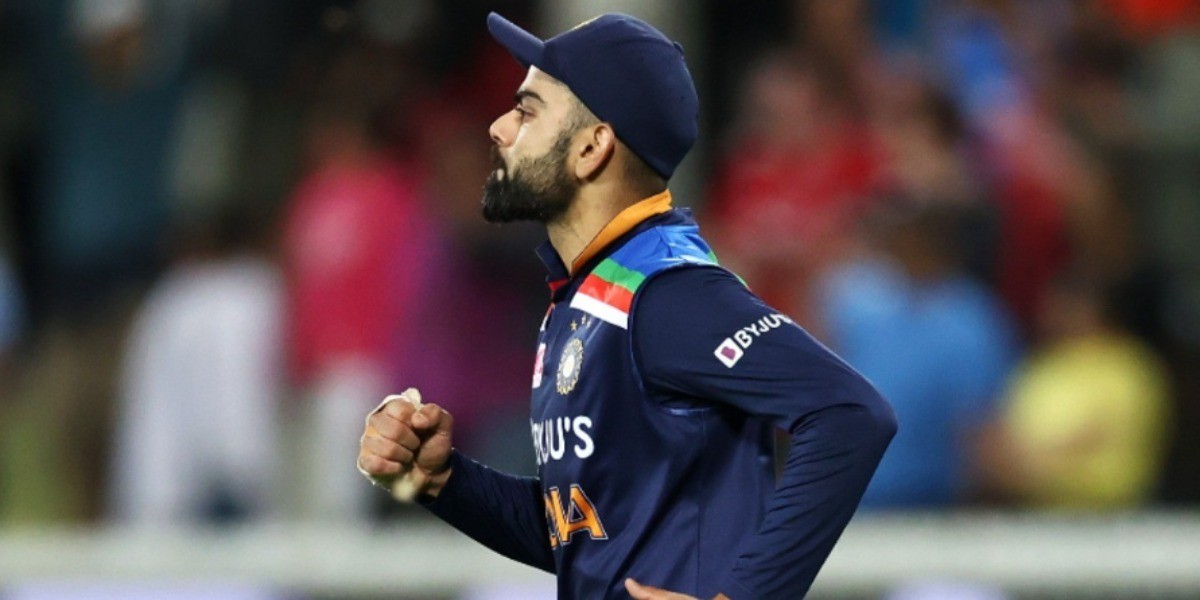 I am sure India will see the best of Virat Kohli whether he is the captain or not: Gautam Gambhir

Virat Kohli was relieved of the captaincy duties in the ODI format, starting with the tour of South Africa

Gautam Gambhir, former opening batter for the Indian side, feels that handing over the ODI captaincy to Rohit Sharma might free up Virat Kohli in limited overs. Earlier in the week, the BCCI handed over the reins of white-ball captaincy to Rohit whilst announcing the squad for the Test series against South Africa.

While Kohli is at the helm of affairs in the longest format of the game, Gambhir believes Virat Kohli's role in the side will not change much in the limited overs set-up.

In conversation with Star Sports for a show, Follow the Blues, the southpaw said, "I am sure India will see the best of Virat Kohli, whether it is red-ball cricket or white-ball cricket. At the same time, the kind of passion he has shown over such a long period of time or the energy, you are going to see the same out of Virat Kohli, whether he is the captain or not.”

Kohli is enduring a tough time with the bat and has failed to notch up a three-figure mark since 2019. However, Gambhir feels that the pressure of captaincy not being there, the 33-year old might become more dangerous in white-ball format.

"Same as Rohit Sharma's role in red-ball cricket, it's just that captaincy is not there. It might just free Virat Kohli up much more. He might just become more dangerous in white-ball cricket with the pressure of captaincy not being there on his shoulders.